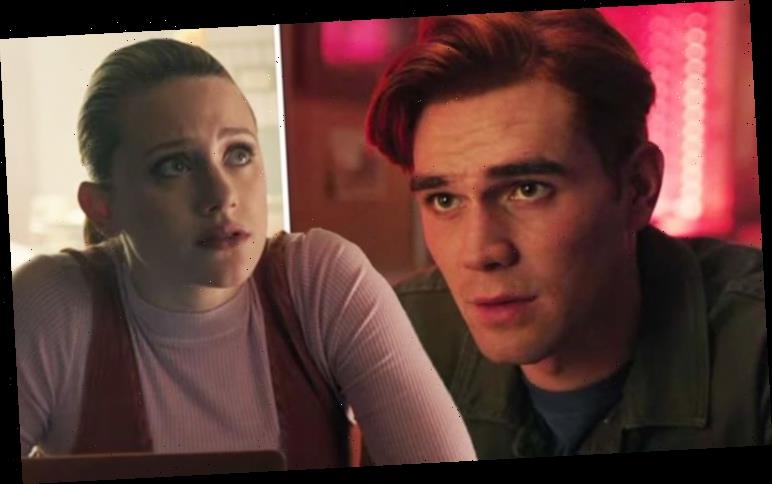 Riverdale fans have experienced quite a dramatic few weeks as Jughead Jones (played by Cole Sprouse) was supposedly killed off, with The CW viewers unsure if he was truly dead. Now fans know he is alive, they have become accustomed to the plot involving Jughead’s friends who helped him stay hidden after “dying”.

In order to convince everyone of Jughead’s death, his friends had to persuade those surrounding them of the truth.

Included in this plot to pull the wool over the eyes of the residents of Riverdale, Archie Andrews (KJ Apa) was tasked with faking a new relationship with Betty Cooper (Lili Reinhart).

Fans will remember Betty was originally in a relationship with Jughead before his fictitious death.

Because of this, Betty and Archie were seen kissing in front of a number of residents, leaving their new relationship no-longer up for debate. 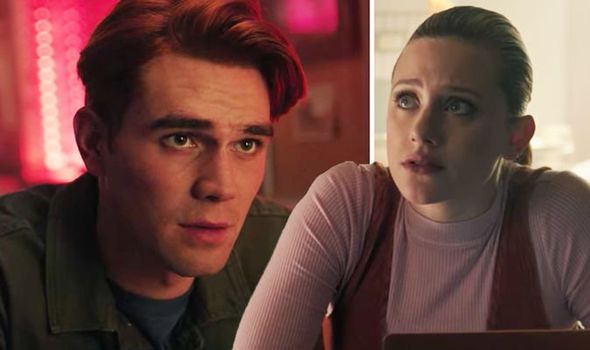 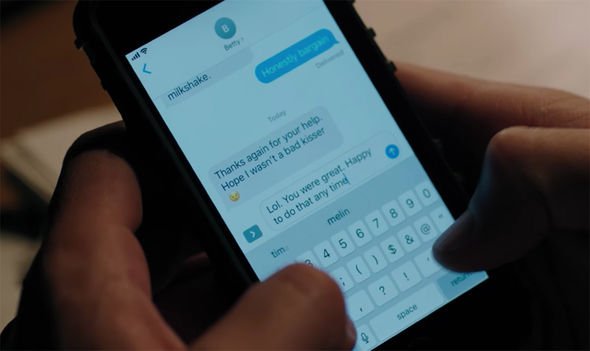 Thankfully, viewers know the truth and that Archie and Betty are actually with their respective partners.

However, a texting scene at the end of the episode showed Archie and Betty exchanging flirtatious texts.

Betty contacted Archie to say: “Thanks again for your help. Hope I wasn’t a bad kisser,” alongside a winking emoji.

Archie typed out a response which read: “Lol. You were great. Happy to do that any time.” 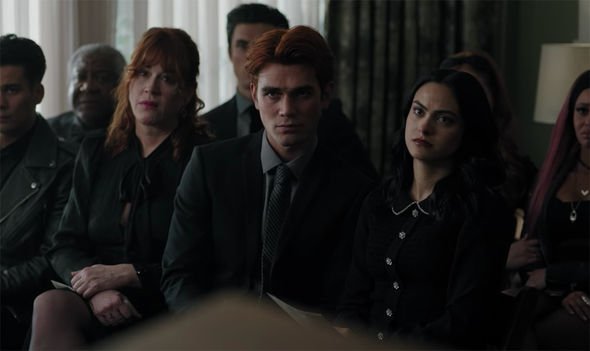 He deleted the final sentence and sent it without, leaving fans wondering if he truly does have some secret feelings for her.

Fans of the show recently began speaking out on Reddit about this exchange, as one fan explained: “What you guys think about that text scene between Betty and Archie? Is Barchie really endgame? :3”

Viewers responded to the theory by suggesting Barchie – the fans’ name for Betty and Archie’s romantic relationship – is going to happen in the coming episodes.

One responded: “I hope it is hinting to later barchie being explored, if they keep bughead together through the whole show it just boring.”

Another succinctly agreed: “Barchie is endgame.”

A third commented on the state of the show’s writing itself by adding: “I don’t really care who ends up with who as long as it makes sense.

“I think it’s clear the writers want it to be interpreted a certain way so that viewers think something is gonna happen between the two of them.”

Meanwhile, other viewers have been suggesting Jughead will actually die in the upcoming episodes.

A Riverdale fan on Reddit, The_LadyLicorne, recently said: “In the beginning of the episode, it says Jughead died on March 18 2020.

“Which would be in two weeks! Plus, the 18th is on a Wednesday, when the show usually airs. Coincidence? Maybe not.

“What if Jughead is not dead… yet? It seems weird that the big reveal was so anticlimactic.” (sic)

Riverdale airs on The CW in the US on Wednesdays and Thursdays on Netflix UK.