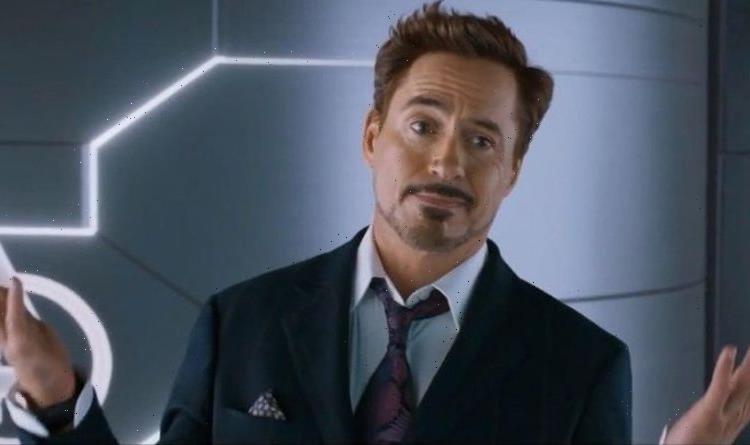 Robert Downey Jr kicked off the MCU back into 2008 with the release of Iron Man. It enjoyed meteoric success, giving the actor the leverage to negotiate his pay multiple times until he was the highest-paid actor in Hollywood in 2015. His salary eclipsed his Marvel co-stars, but following his exit in Avengers: Endgame, now another Avenger earning more per second. It comes after the colossal success of Spider-Man: No Way Home’s $1.5 billion box office, but fans will be surprised to learn it isn’t Tom Holland shockingly doesn’t even make the list.

Bringing together the top six actors of the MCU, research from the Casino Bee has revealed the ultimate ranking of the stars’ salaries per second. Downey led the list for years, but that has just changed.

Scarlett Johansson who stared as the Black Widow takes third place per second. She received a salary of £7,545.45 for each second of screentime, totalling 6,600 seconds of footage. The actress starred in a total of nine films, earning a combined salary of £49.8 million for her tenure as the Russian superspy.

Downey comes next, clocking in at £11,000 per second for a massive 21,447 seconds of screentime. This is almost six hours of content, by far the highest amount of time compared to any other Marvel star. For comparison, Downey only received a paltry £368,000 for his debut role in 2008’s Iron Man, while Avengers: Endgame saw him take home a ridiculous £55 million.

Taking the top spot is Hawkeye’s Jeremy Renner is earning a mind-blowing £12,160.37 per second he is on screen throughout all his Marvel films. Renner totals a tiny 3,018 seconds (50 minutes) on screen. This screentime is spread across five films, excluding his Disney Plus series, giving him a combined salary of £36.7 million.

Commenting on findings, a spokesperson from Casino Bee said: “It’s fascinating to see how actors’ pay compares to their screen time, and these figures demonstrate how central to the Avengers franchise Robert Downey Jr has been. His first appearance as Iron Man in 2008 kick-started the whole series, and his total screen time makes up a third of the total time throughout all the films. And his pay reflects his importance too – his £254 million salary is more than the combined total of the five other main actors in the franchise.”

Renner’s time on the top looks to be short-lived, with Hailee Steinfeld stepping into his titular role during the Hawkeye series. Renner has remained deliberately vague on his future in the MCU, telling GamesRadar+ he’s on the fence about returning.

Renner explained: “I don’t have a crystal ball, or I’m not a soothsayer. But having Hailee come in, and these characters, I think it opens it up for six great episodes for this event type of television. After that, I have no idea. But these six episodes are pretty exciting.”

While Renner has taken Downey’s spot-on top for salary per second, Tom Holland is taking the headline mantle in the Marvel universe. During a recent interview with GQ, Avengers: Endgame director made it clear that Peter Parker is the new Tony Stark.

Russo said: “Tom is stepping into the role that Robert Downey once occupied for Marvel, which is the favourite character, and in a lot of ways the soul of the Marvel universe.”

Spider-Man is the favourite character of the MCU, as Spider-Man: No Way Home just eclipsed all other 2021 Marvel releases combined at the box office. At $1.5 billion and counting, the releases of Black Widow, Shang-Chi, and Eternals couldn’t hope to hold a candle to it.

However, it doesn’t make him the new Iron Man, as the upcoming Ironheart Disney Plus show will be addressing that problem. Following Riri Williams (played by Dominique Thorne), it will see her create the most advanced suit of armour since Stark.

Not only this but there is a second Disney Plus series set to explore the aftermath of Stark’s passing – Armour Wars. Don Cheadle will be returning as James Rhodes in the show, also dealing with the fact he is essentially Iron Man, just without the billions of dollars.