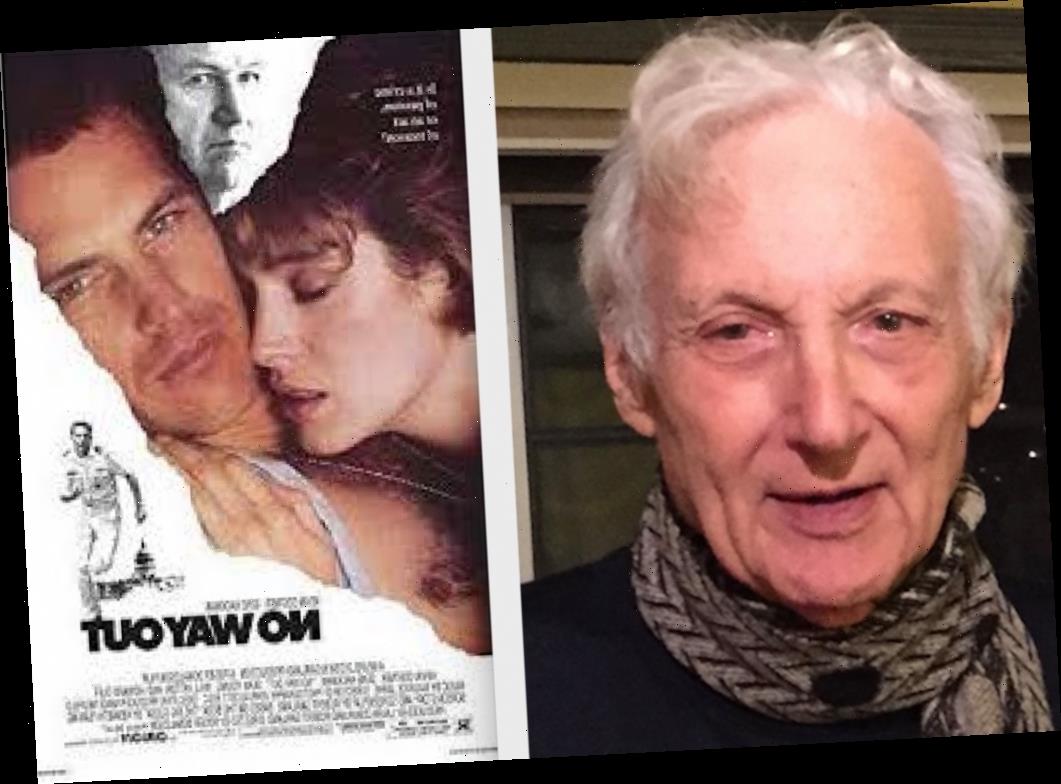 Robert Garland, a Hollywood screenwriter who began his career writing episodes of such popular sitcoms as That Girl and Sanford and Son before going on to pen the big-screen hits The Electric Horseman and No Way Out, died Nov. 21 in Baltimore. He was 83.

His son, Michael Garland, said the cause of death was complications from dementia.

Born in Brooklyn, New York, Garland got his first job in television as a talent coordinator for The Tonight Show Starring Johnny Carson in 1969, when the program was based in New York. He quickly rose to writer status where he helped prepare Carson’s nightly monologues.

Throughout the early 1970s, Garland wrote scripts for That Girl, The Bill Cosby Show, Love American Style, The Bob Newhart Show and Sanford and Son.

In 1979, Garland wrote the screenplay for The Electric Horseman starring Jane Fonda and Robert Redford. A year later, he was a writer on Steve Martin’s comedy TV special Steve Martin: Comedy Is Not Pretty.

In 1987, Garland wrote what would become a blockbuster hit, No Way Out, starring Kevin Costner and Sean Young (Garland was also credited as a producer on the film). Based on the 1946 Kenneth Fearing novel The Big Clock, No Way Out was one of the top hits of the year.

Garland’s final film credit was for Luc Besson’s The Big Blue in 1988. Garland also made uncredited contributions to Tootsie (1982) and Pretty Woman (1990).

A member of the Writers Guild of America, Garland retired from screenwriting in the mid-1990s, and subsequently lived in such places as Paris, the Liguria region of Italy and Key West, Florida. He is survived by son Michael, a Washington D.C. attorney, daughter-in-law Hedda and grandsons Jonah and Felix.