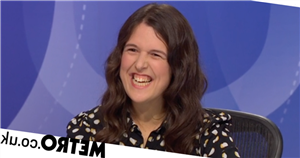 The comedian and actress – who has cerebral palsy – appeared on the panel alongside education secretary Nadhim Zahawi, shadow foreign secretary Lisa Nandy, LBC’s Nick Ferrari and NFU president Minette Batters, to discuss the most urgent issues in the news this week.

During the programme, Rosie delivered a blinding take down of Boris Johnson’s Party Conference speech, speaking for a large majority when she said he spoke a lot but ‘I didn’t hear anything’.

While many applauded her performance, she was still subject to vile attacks on social media.

‘The sad thing is that I’m not surprised at the ableist abuse I’ve received tonight regarding my appearance on Question Time,’ she wrote on Twitter after the episode aired. 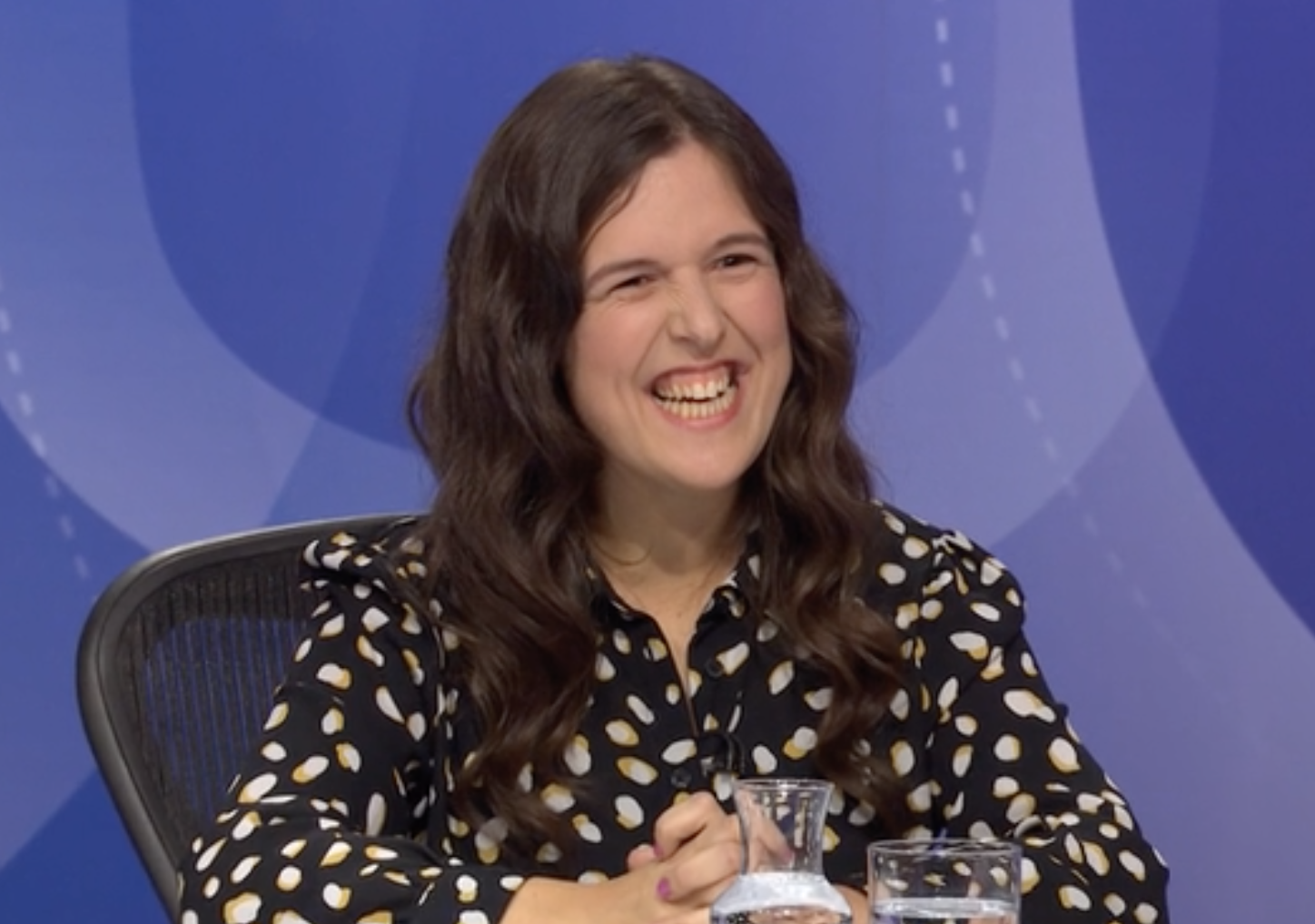 Many viewers were quick to defend her, with one fan posting: ‘Rosie Jones was by far the most articulate panellist on #bbcqt tonight and all the gobs**tes on here taking the p**s out of her need to have serious words with themselves.’

‘Absolutely disgusting comments on here about Rosie Jones,’ wrote another viewer. ‘I understood her perfectly well. Sadly, others couldn’t because of their prejudices and narrow mindedness.  #BBCQT.’

Rosie is a regular on shows such as The Mash Up and The Last Leg, and fronted her own travel show on Channel 4.

Question Time airs Thursdays at 10.35pm on BBC One.