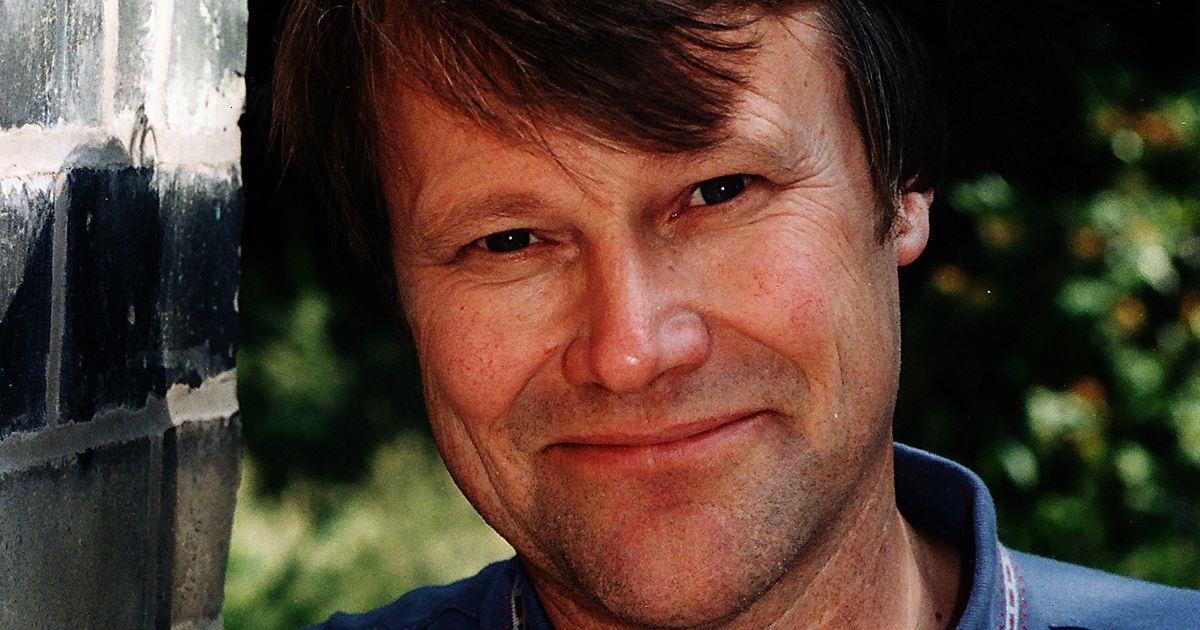 Coronation Street fans know and love Roy Cropper, with actor David Neilson bringing comedy and authenticity to the cobbles since 1995.

While David is one of the most recognisable soap stars of all time, long before he appeared on the ITV soap opera, he did a number of unexpected jobs to get by.

To mark his incredible stint on the soap, Daily Star has taken a look back at David's surprising rise to fame, and the jobs he did before he was famous.

Born in Loughborough, Leicestershire, David left school when he was just 15, eventually deciding to become an actor and enrolling in the Central School of Speech and Drama. Helping to fund his education in the prestigious London university, the soap star landed a gig as a gas fitter and plumber, making cash on the side while honing his acting skills.

A far cry from his cafe in Weatherfield, David also pulled pints behind a bar and even worked as an ice-cream salesman.

When he left acting school, he managed to land some paid acting work in shows like Z-Cars and Young at Heart, launching his acting career and leaving the odd-jobs behind. Discussing his previous roles in a 1996 interview with Mike Plowman, he said: "I have worked as a gas fitter, plumber, ice-cream salesman and barman.

"Since becoming an actor I have also had stints as a theatre director, (running the Little Theatre Company in Bristol and directing the premiere of Raymond Briggs' when the Wind Blows at the Whitehall Theatre, London), taught drama at RADAR Central and Rose Bruford and written plays: Robin Hood The Truth Behind The Green – Tights currently playing in Estonia, is published by Samuel French, pre-dates and is funnier than Mel Brooks's version which has a similar title!"

Dipping his toe into the soap world, David appeared on shows like Casualty and Heartbeat, before he caught the attention of EastEnders bosses. After a brief appearance as property-buyer Mr Webster on the BBC One soap opera in the early 90s, he landed his career-defining role as Roy on Corrie.

He told Plowman: "I was interviewed for the part of Roy having been recommended for it by Coronation Street writer, Stephen Mallatratt."

After over 20 years of bit-parts and struggling to find work, David previously admitted he was relieved by the financial security Coronation Street brought.

In 2016, he told Warrington Guardian: "When bills arrive I don’t panic and when I’m in the supermarket I don’t have anxiety about what I put in the basket. "I think that’s the best bit actually. I was 46 when I went into the show and I had my friends and life sorted so it offered me a bit of ease.

"But building a character over two decades has been fascinating."

Roy has a place in the hearts of all Corrie fans, from his long-running marriage to Hayley Cropper (Julie Hesmondhalgh), to his more recent bond with his goth niece Nina Lucas (Mollie Gallagher).

In scenes that brought a tear to the eye of all Corrie fans, Hayley died by Roy's side in 2014, her devastating battle with pancreatic cancer coming to an end.

After making it big as a Corrie star, David admitted he found it hard to adjust to the fame it brought, admitting it can be hard to bear at times.

He told Plowman: "Being recognised in public is something you have to experience to understand. When you're in a show like this it happens constantly and I think I'm getting better at dealing with it.

"Most of the time it's good fun and you get to meet people you wouldn't normally meet. It depends on the mood you're in and how people approach you."

Living in Bristol with his wife Jane, David is a dad-of-one to Daniel, with the father and son regularly heading to matches together to support their team of choice, Leicester.