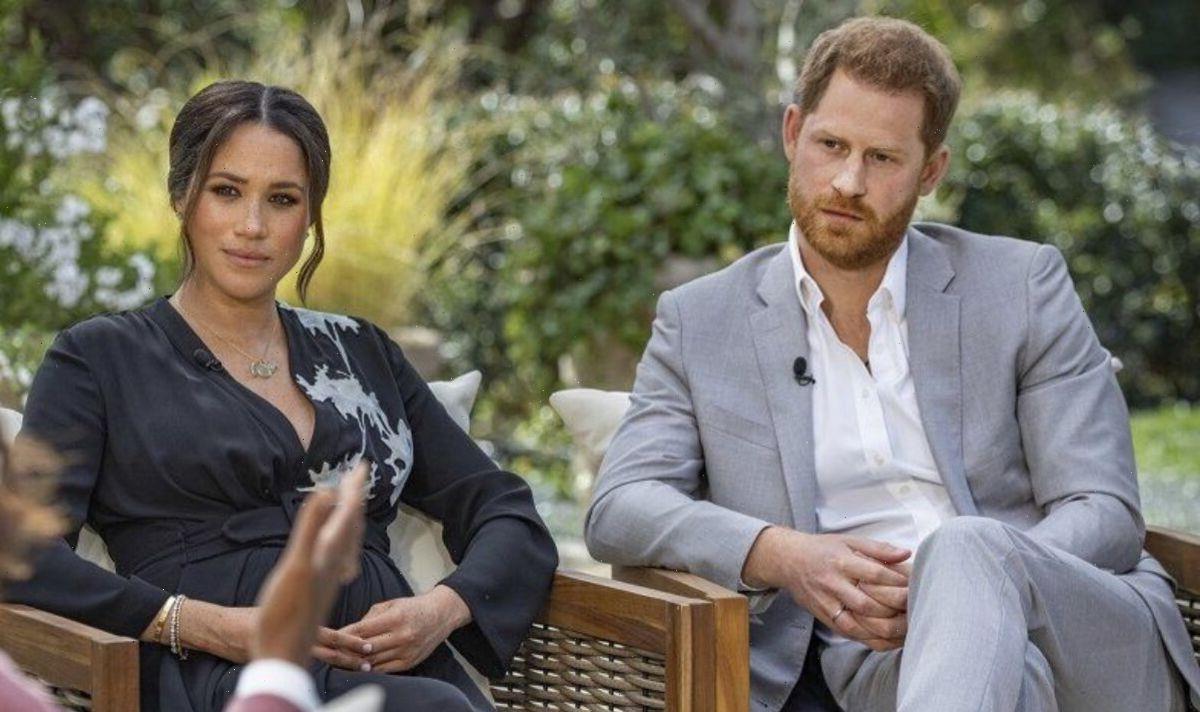 Prince Harry and Meghan Markle have left viewers divided following the release of their Netflix series. With the next set of episodes set to drop on Thursday, it has been reported that Prince Harry is set to do more interviews exposing what his life was like as a working royal.

Prince Harry and Megan Markle left the nation shocked when they first announced they were releasing a six-part documentary.

The first three episodes were released last week and took a deeper look into the early stages of their relationship and Meghan’s introduction to the Royal Family.

Many were left disappointed with the first couple of episodes after the trailer promised explosive secrets to be spilt.

The last three episodes are set to be released on Thursday, 15 December and will take a look at the events which drove them to step down from their royal duties.

Now, it is claimed that Harry is considering giving further interviews with more major US TV networks after Christmas.

It has been reported that the upcoming chats will be similar to their Oprah-style TV interview and will come in time for his memoir to his the shelves in January.

A source told The Mirror: “Prince Harry is not stopping talking when the Netflix series is released. In a month, he will be out on the promotional trail again.

“Unlike now, where Netflix has let the show speak for itself, Random House has him on board for select promotion for the book.

“They invested more than $30m (£24m) in it, so they want it to appeal to as many people as possible.

“Putting Harry on a primetime special with [Gayle] King would be a major coup and attract millions of eyeballs.

“One advantage is that she and Meghan are close. Harry would know he has support from her.”

It’s been claimed, Meghan Markle’s close friend and CBS News presenter Gayle King is likely to be the interviewee, where Harry will promote his memoir as well as talk about his family.

The memoir, titled Spare, is expected to be another big blow to some members of the Royal Family.

Since Harry and Meghan left the UK and their royal duties, their relationship with King Charles III, Prince William and Kate Middleton has become strained.

The pair flew back to the UK earlier this year after Queen Elizabeth II died, and they attended their royal duties towards her funeral, but have not been back since.

It has been said that Charles is hopeful for a reconciliation with the couple before his coronation next May.

Writing in the Daily Mail, GB News presenter Dan Wooton quoted a royal source claiming: “The message from the King via his senior team continues to be that he is sad rather than angry.

“[He] hopes that, in time, the issues can be resolved within the family. But that underestimates the mission Harry and Meghan are embarking on, which is about tearing down the institution of the monarchy.

“Many courtiers believe the king needs to allow the Palace to take a more aggressive response over the next month.

“Both part two of the Netflix series and the release of Spare, or the damage done, especially internationally, could be hard to counteract.”

Harry & Meghan episodes 1-3 are available to watch on Netflix