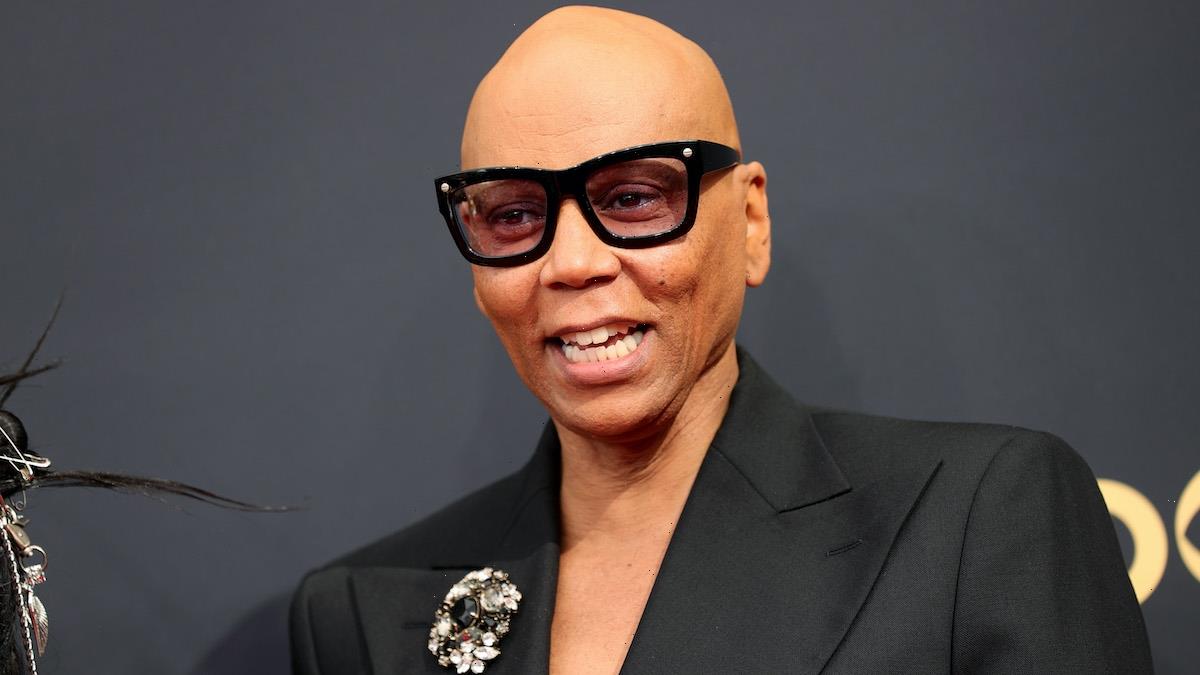 Jay Marcus joins RuCo as head of film and television 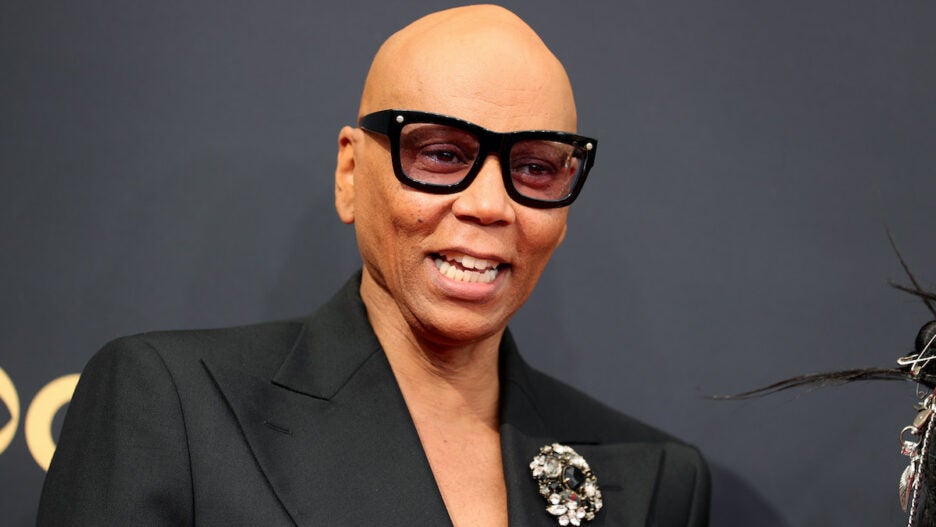 “Not only I am thrilled and honored to join the Sony Pictures Television family, but I’m also extremely grateful for the opportunity to tell unique stories that push the conversation forward,” Rupaul said in a statement on Monday.