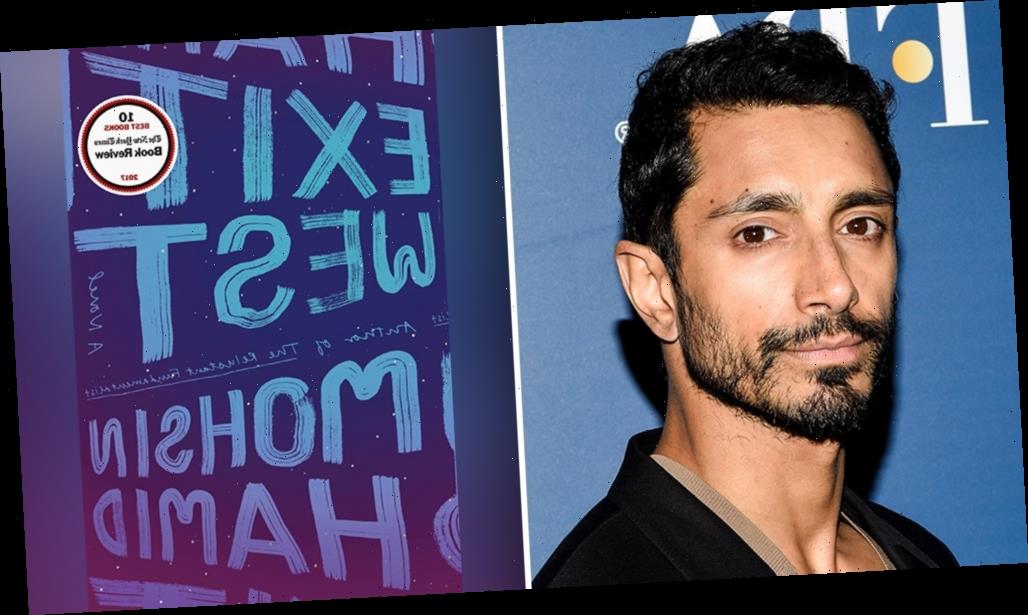 Joe and Anthony Russo’s AGBO production of Mohsin Hamid’s bestseller Exit West is coming together, Deadline has confirmed. The project, which now has Rogue One: A Star Wars Story‘s Riz Ahmed attached to star and executive produce, and Yann Demange directing, is also seeing Michelle and Barack Obama’s Higher Ground Productions and Netflix coming aboard.

A production start of this spring is being eyed.

Deadline broke the news when the Russos snapped up the rights to Exit West back in August 2017. At the time The Imitation Game director Morten Tyldum was set to direct. The novel was a 2017 Man Booker Prize long list selection, and it’s not a shocker to see Higher Ground attached here as Barack Obama included Exit West on his list of top books for that year.

AGBO’s Mike Larocca is producing with Higher Ground’s Tonia Davis and Priya Swaminathan. Exit West was originally developed with scribe Jessica Goldberg, but a new writer is expected to tackle the project.

Hamid wrote The Reluctant Fundamentalist and How to Get Filthy Rich in Rising Asia. Exit West addresses similar themes, as it centers around the global refugee crisis. In an unidentified country, young Saeed and burqa-wearing Nadia flee their home after Saeed’s mother is killed by a stray bullet and their city turns increasingly dangerous due to worsening violent clashes between the government and guerrillas. The couple joins other migrants traveling to safer havens via carefully guarded doors. Through one door, they wind up in a crowded camp on the Greek Island of Mykonos. Through another, they secure a private room in an abandoned London mansion populated mostly by displaced Nigerians. A third door takes them to California’s Marin County. In each location, their relationship is by turns strengthened and tested by their struggle to find food, adequate shelter and a sense of belonging among emigrant communities.

The allegorical tale shows the contrast between the migrants’ tenuous daily reality and that of the privileged second- or third-generation native population who’d prefer that their new alien neighbors simply disappear.

The Russos directed the highest grossing movie of all-time — Avengers: Endgame — last year which amassed $2.98 billion at the global box office. They recently finished the Tom Holland indie movie Cherry and will debut the Chris Hemsworth action drama Extraction on Netflix on April 24.