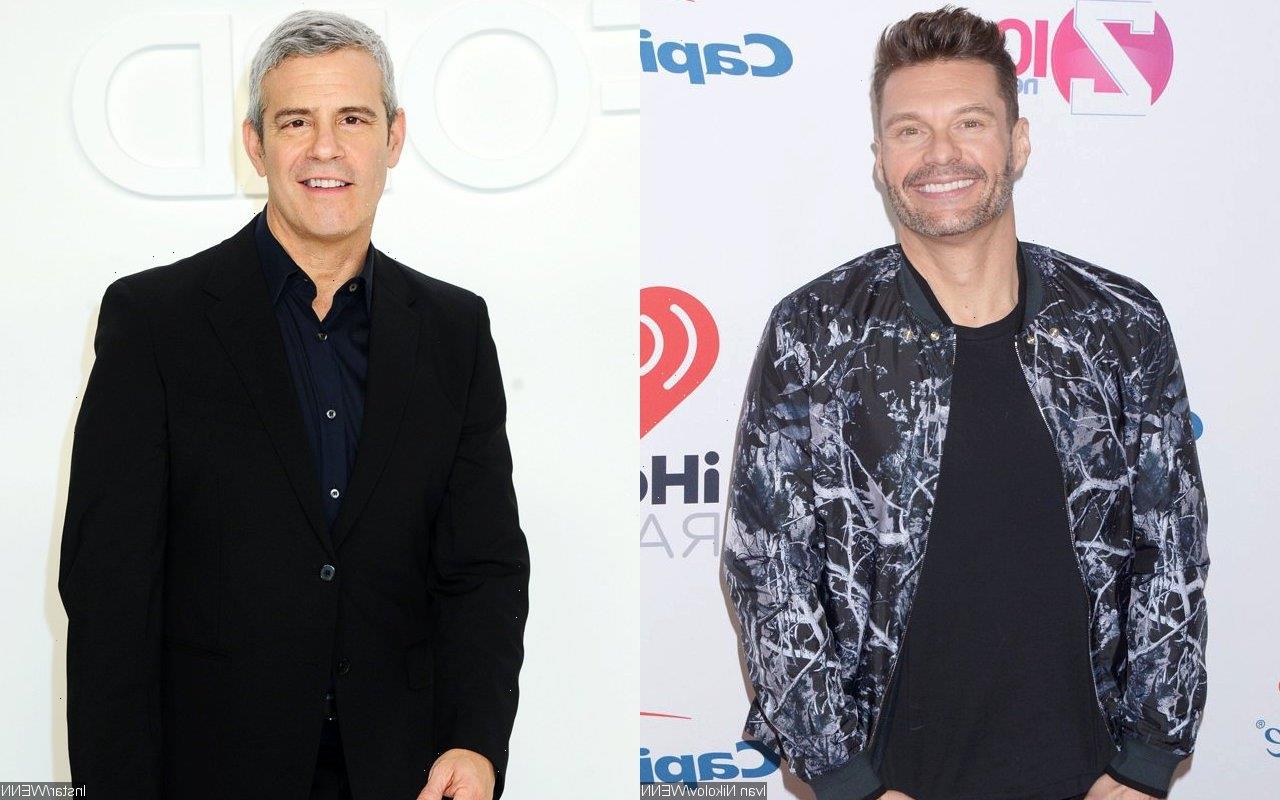 The 47-year-old TV personality takes to his Instagram account to share ratings of ABC’s ‘Dick Clark’s New Year’s Rockin’ Eve’, which seemingly also serves as a clapback at Andy.

AceShowbiz –Ryan Seacrest is a proud host no matter what people think about him and his show. The 47-year-old TV personality took to his Instagram account to share ratings of ABC’s “Dick Clark‘s New Year’s Rockin’ Eve”, which seemingly also served as a clapback at Andy Cohen.

In the Wednesday, January 5 post on his Instagram Stories, Ryan posted a screenshot of an article which named the show as the highest-rated New Year’s Eve special on TV after earning 19.6 million viewers. It tripled the amount of viewers for Miley Cyrus and Pete Davidson‘s “Miley’s New Year’s Eve Party“. Additionally, that night marked the highest ratings for the ABC show in four years.

Expressing gratitude, Ryan wrote in a separate post, “Thank you to everyone who made this year’s #RockinEve another success!” He went on to say, “To all those who tuned in, to my amazing co-hosts @lizakoshy, @ciara, @theebillyporter, @roselyn_sanchez, as well as the incredible artists and the crew who made the 50th Anniversary so special. We couldn’t have done it without you!”

The drama between Ryan and Andy started after Andy drunkenly slammed ABC’s “Dick Clark’s New Year’s Rockin’ Eve” and its host Ryan during his CNN NYE broadcast with Anderson Cooper on Friday, December 31. “If you look behind me, you’ll see Ryan Seacrest’s group of losers performing,” he said at the time. “I’m sorry but if you’re watching ABC, you’re watching nothing.”

During the broadcast, Andy also blasted Arnel Pineda and former Mayor Bill de Blasio. However, the former shared that he only regretted what he said about Ryan. “The only thing that I regret saying, the only thing is that I slammed the ABC broadcast and I really like Ryan Seacrest and he’s a great guy,” Andy shared in the Monday, January 3 episode of SiriusXM’s “Andy Cohen Live”. “And I really regret saying that, and I was just stupid and drunk and feeling it.”