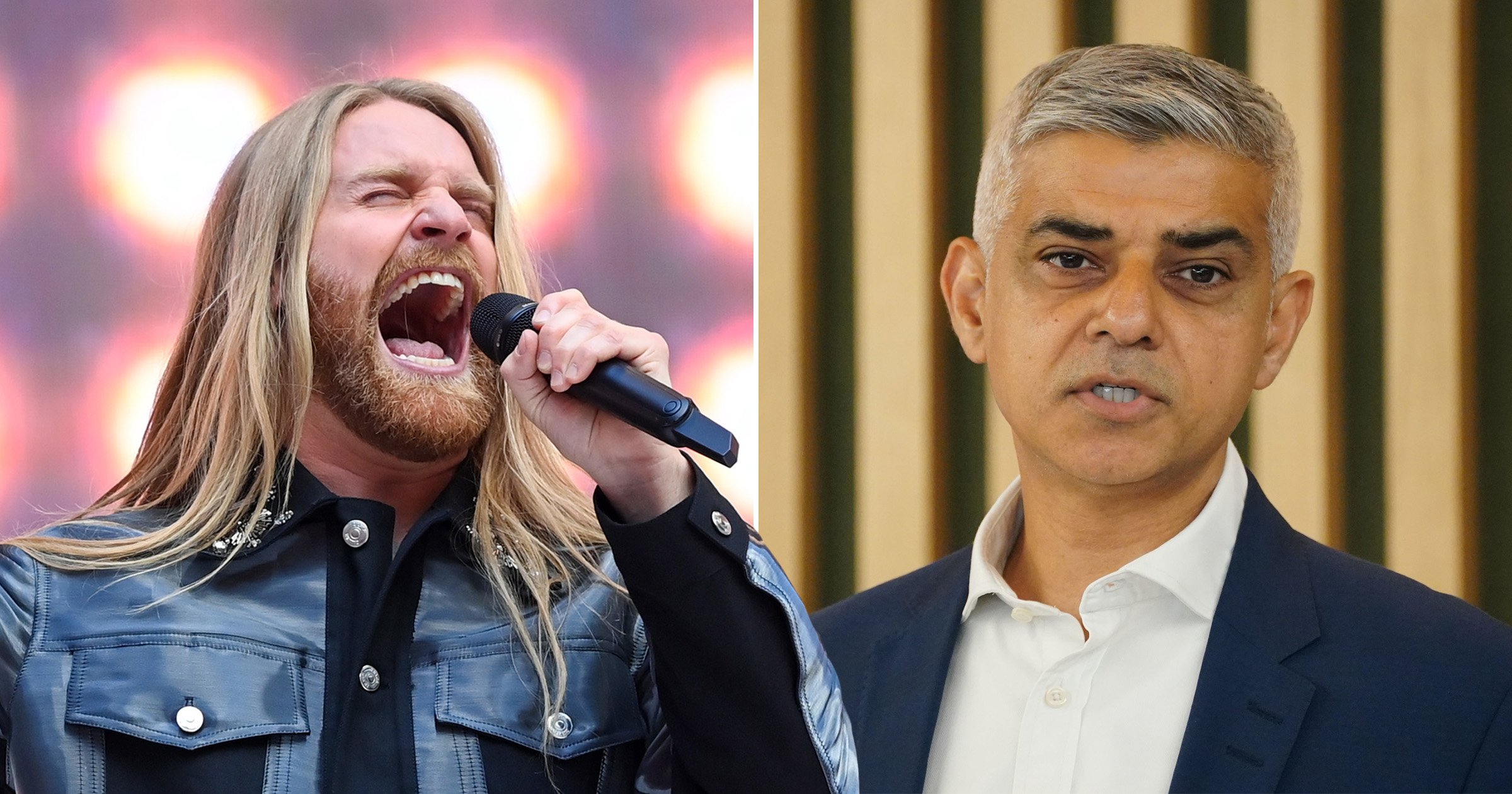 Mayor of London Sadiq Khan said the capital would ‘welcome Eurovision with open arms’ after the EBU (European Broadcasting Union) announced Ukraine would no longer be able to in 2023.

Ukraine won the contest back in May with band Kalush Orchestra, whose powerful song Stefania was a massive hit with the public.

It came just a couple of months after Russia began their invasion of the nation, and millions of Ukrainian citizens have now fled the country.

However, despite President Zelensky previously insisting Ukraine would be hosting next year following their win, it was confirmed yesterday they’ve been forced to give up the chance.

In a statement, the EBU thanked Ukraine’s public broadcaster UA:PBC for their ‘wholehearted cooperation’ as they explored all options, before revealing the United Kingdom is a possibility as host after Sam Ryder finished in second place.

EBU said there was ‘deep regret’ over the decision to not host 2023’s contest in Ukraine, but that the reigning champs ‘will be reflected in next year’s shows.’

As the speculation continues over which city could end up hosting, if the UK does indeed bag the rights to host, the Mayor of London Mr Khan quickly put London forward as an option.

He wrote on Twitter: ‘Londoners would welcome #Eurovision with open arms.

‘We’re ready to step up and support Ukraine by hosting a contest that pays tribute to and honours the Ukrainian people, and also celebrates the very best of Britain too.’

Following EBU’s announcement, Ukrainian broadcaster UA:PBC shared its disappointment with the decision, as the country will miss out on an opportunity to address a global audience.