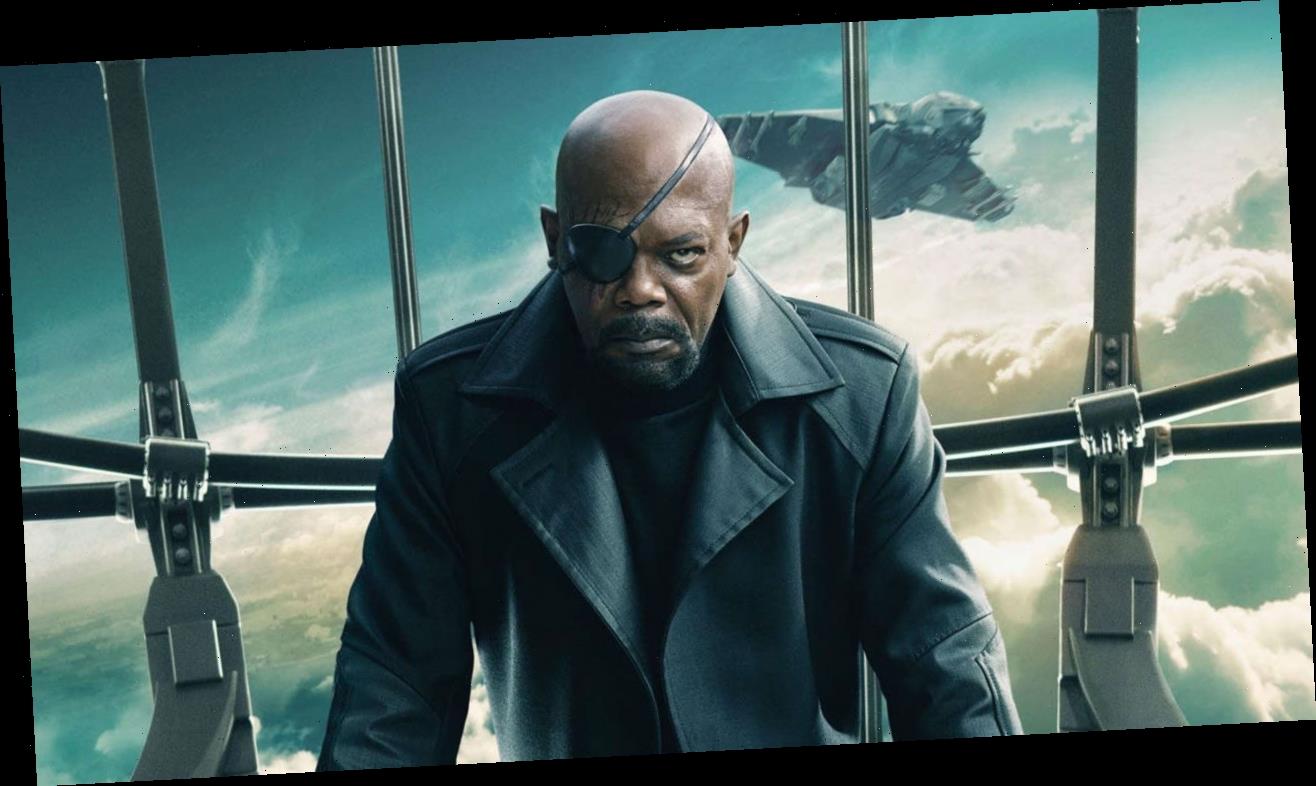 There is another Disney+ Marvel series coming to the streaming service. Samuel L. Jackson will don the iconic Nick Fury eyepatch again for a new Disney+ show according to a report from Variety.

Jackson made his MCU debut in 2008’s Iron Man in a post-credit sequence where he talks to Tony Stark about The Avengers Initiative. He’s also appeared in Iron Man 2, Thor, Captain America: The First Avenger, The Avengers, and a few other Marvel movies.

The last time we saw Nick Fury was in 2019’s Spider-Man: Far From Home, which heavily featured Fury trying to help out Peter Parker. However, (spoilers for Far From Home) it was revealed in the post-credit sequence that he was actually Talos, the leader of the Skrulls, during the film. So who knows how long Talos has been posing as Fury, since the former leader of SHIELD is seen hanging out on a fake beach in the giant hanger.

What Is J-Hope From BTS' Birth Chart and Zodiac Sign?