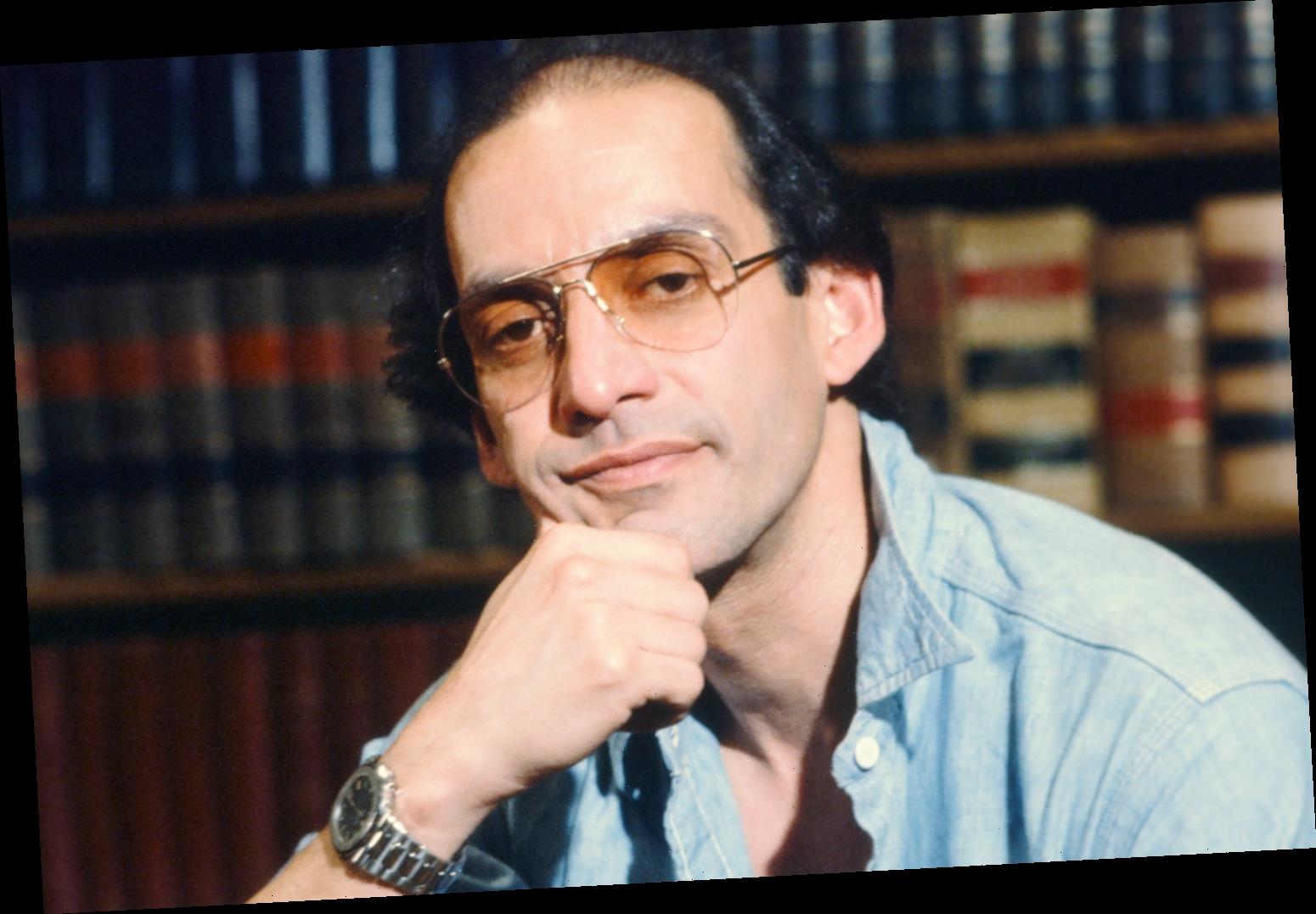 Gregory Sierra, the actor best known for his roles in Sanford and Son and Barney Miller, has died. He was 83.

Sierra died from cancer on Jan. 4 in Laguna Woods, California, according to his wife Helene Tabor.

"He was quite wonderful, and my heart is broken into 400 million pieces," she told CNN, explaining the cancer persisted "for quite a while and he was doing the best he could and just couldn't do it anymore."

Tabor also called Sierra "a brilliant actor," noting that he was still receiving fan mail after his death.

Born in New York, Sierra kick started his acting career with the National Shakespeare Company and at the New York Shakespeare Festival. He acted in off-Broadway plays before relocating to Los Angeles in the late 1960s to pursue a career in television.

Once on the west coast, Sierra appeared on shows such as It Takes a Thief, Medical Center, The High Chaparral, Mod Squad, The Flying Nun and Kung Fu.

He found success in the early 1970s when he appeared as Julio Fuentes, Fred G. Sanford's neighbor, in Sanford and Son. He held the recurring role for 12 episodes from 1972 to 1975.

In 1979, Sierra joined the cast of Barney Miller as Detective Sergeant Chano Amengual, starring in a total of 35 episodes. Outside of television, Sierra had roles in iconic films such as Beneath the Planet of the Apes, Papillon and The Towering Inferno.

His last credited role was for 2018's The Other Side of the Wind, an Orson Welles experimental film that was released after more than 40 years in development.

Actor Edward James Olmos recently paid tribute to Sierra in the wake of news of his death, writing on his Twitter, "Gregory Sierra Will forever be with us. Those that knew him. His laughter His wit His kindness His extraordinary artistic ability."

"He was a friend a Mentor a force of nature that I was so grateful to have known & worked with," the Miami Vice star continued.

Sierra is also survived by his two stepdaughters and a step-granddaughter, who "loved him and called him 'Dad,' " Tabor told CNN.