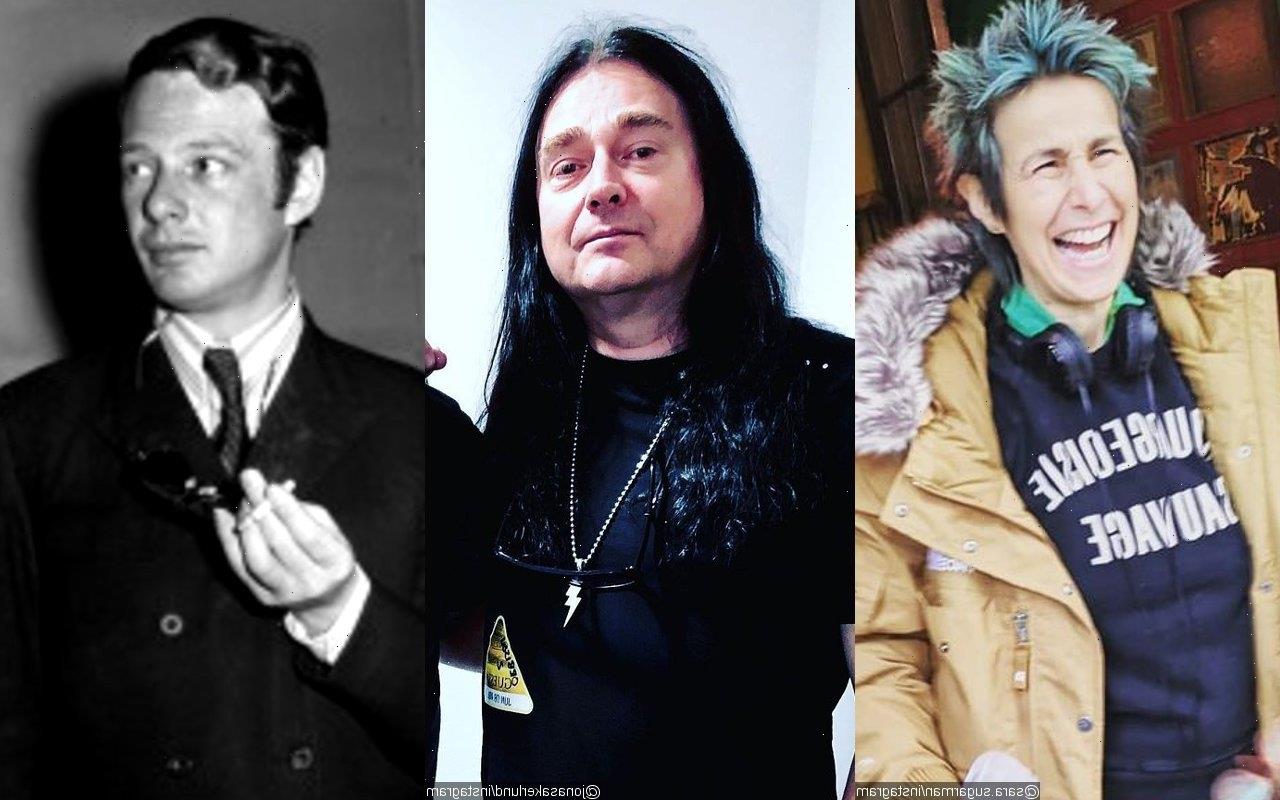 The ‘Confessions of a Teenage Drama Queen’ helmer will work with ‘The Queen’s Gambit’ star Fortune-Lloyd as well as Emily Watson and Eddie Marsan for the project.

AceShowbiz -“Confessions of a Teenage Drama Queen” director Sara Sugarman has replaced Jonas Akerlund on the set of the upcoming Brian Epstein biopic.

Production on “Midas Man” shut down last month (October 21), amid reports of issues between producers and Akerlund, who has released a statement confirming his exit. “I regret that things haven’t turned out as we had planned on ‘Midas Man’,” he writes. “I wish Jacob (Fortune-Lloyd) and the team the best with the film.”

Sources close to the production tell Deadline Akerlund’s other commitments were getting in the way of filming on “Midas Man” and producers opted to complete the film with another director.

Filming began last month in Liverpool but has been on hold for almost three weeks. Producers hope to restart pre-production next week with a view to rolling cameras again from November 29. It has yet to be revealed with will portray the members of the Beatles in the film.

The biopic will focus on Epstein’s life and career as the man who was credited in discovering The Beatles at Liverpool’s Cavern Club and influenced change in pop music. A closeted gay man, he tragically died of an overdose at 32, and

Brit Sugarman grew up near the Fab Four’s home in Liverpool. She has directed music-themed projects including “Vinyl” and “Very Annie Mary”, and most recently oversaw “Save The Cinema“, starring Samantha Morton and Tom Felton, which is due for release in January 2022.