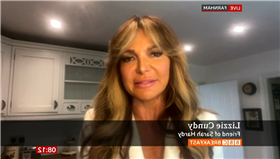 SARAH Harding fans were left outraged today after BBC Breakfast got her name wrong during a tribute interview.

The 39-year-old star tragically passed away yesterday following a battle with breast cancer. 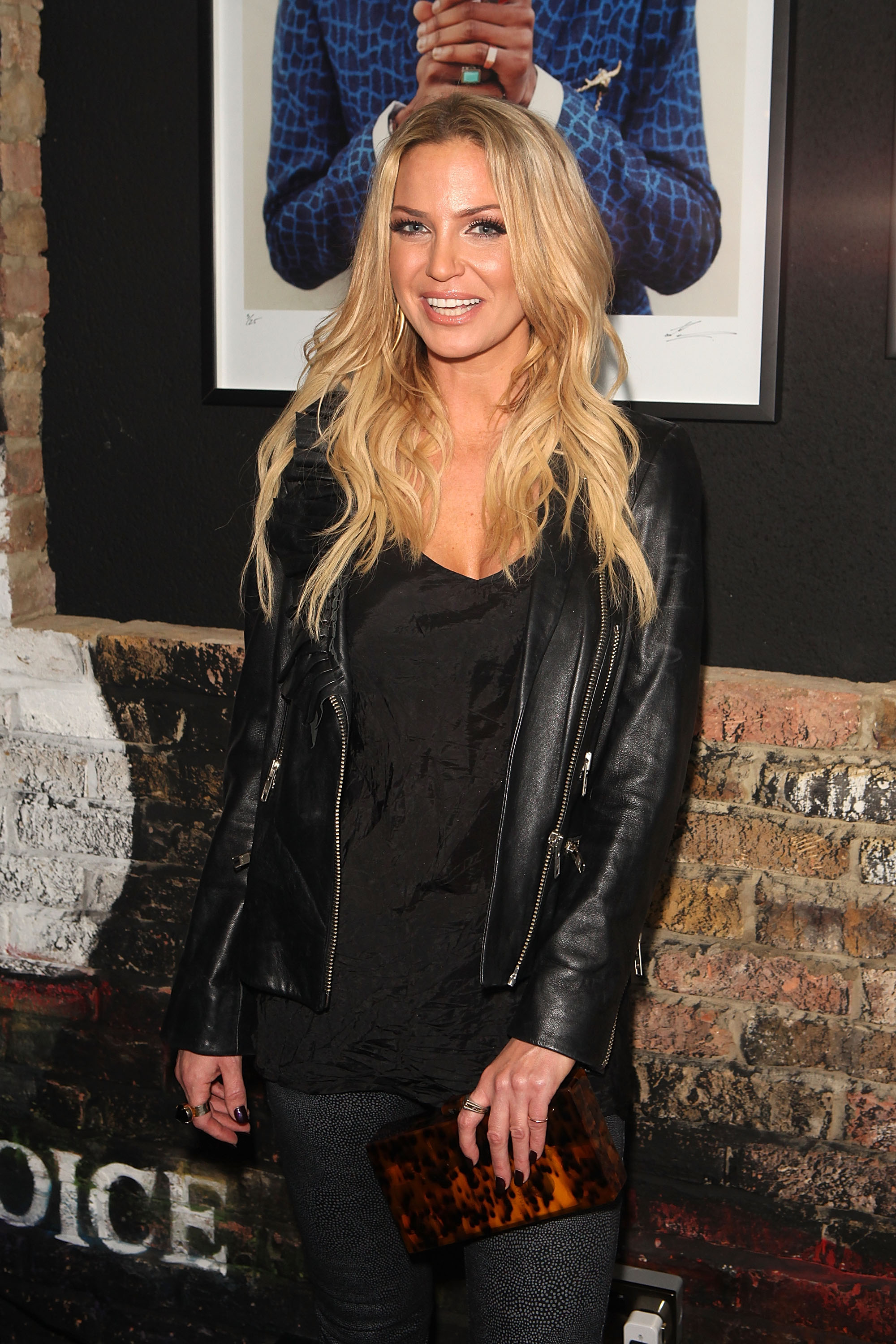 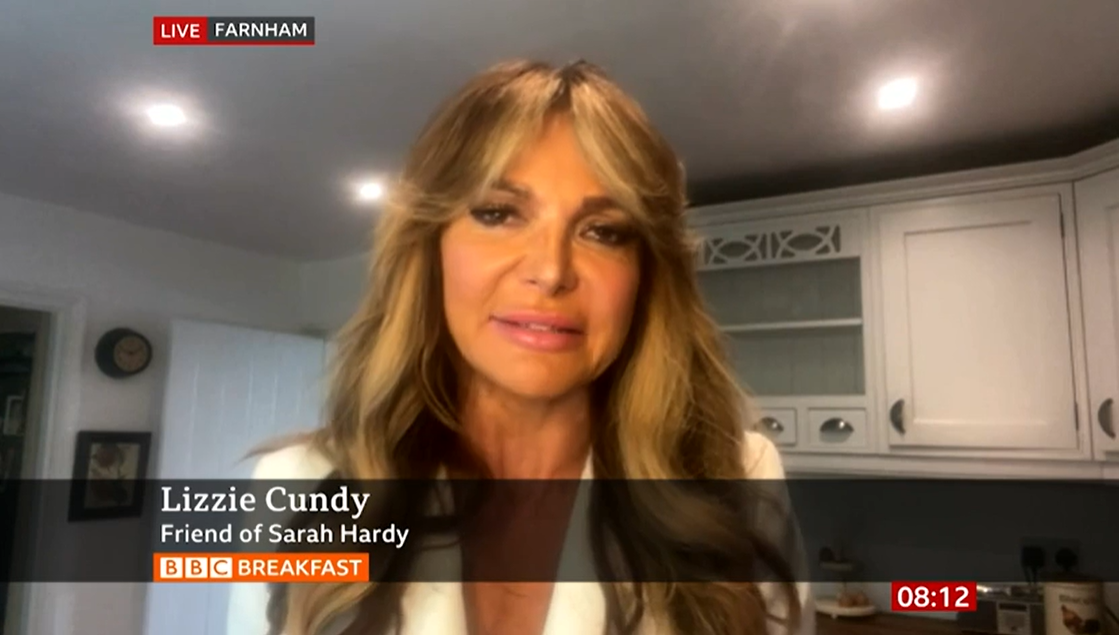 The breakfast show paid tribute to her during today's episode, but viewers were horrified when the banner read: "Sarah Hardy" by mistake.

During an interview with her devastated pal Lizzie Cundy, the screen read: "Lizzie Cundy, friend of Sarah Hardy."

Flocking to Twitter, fans shared their disgust – with one writing: "It’s Sarah Harding not Sarah Hardy !- attention to detail not good especially at this awfully sad time."

Another added: "Who's Sarah Hardy? At least get her name right on the caption. Pretty lazy and disrespectful."

A third agreed: "BBC Breakfast interview regarding the death of Sarah Harding put up a caption saying Sarah Hardy. So important to get those details right, especially when dealing with grief. Do better."

One more echoed: "Come On! Sarah Hardy? If you're going to do a sentimental piece of someone who has passed away, at least get the bloody name right on the banner."

Sarah bravely went public with her cancer diagnosis last August, and earlier this year shared the devastating news that doctors had told her Christmas 2020 would be her last.

She passed away yesterday morning, with her mum Marie sharing the news in an emotional statement later that day.

She wrote: "It’s with deep heartbreak that today I’m sharing the news that my beautiful daughter Sarah has sadly passed away. Many of you will know of Sarah’s battle with cancer and that she fought so strongly from her diagnosis until her last day.

"She slipped away peacefully this morning. I’d like to thank everyone for their kind support over the past year. It meant the world to Sarah and it gave her great strength and comfort to know she was loved.

"I know she won’t want to be remembered for her fight against this terrible disease – she was a bright shining star and I hope that’s how she can be remembered instead."

Sarah's Girls Aloud bandmates Nicola Roberts and Nadine Coyle have led the tributes to the star following her death.