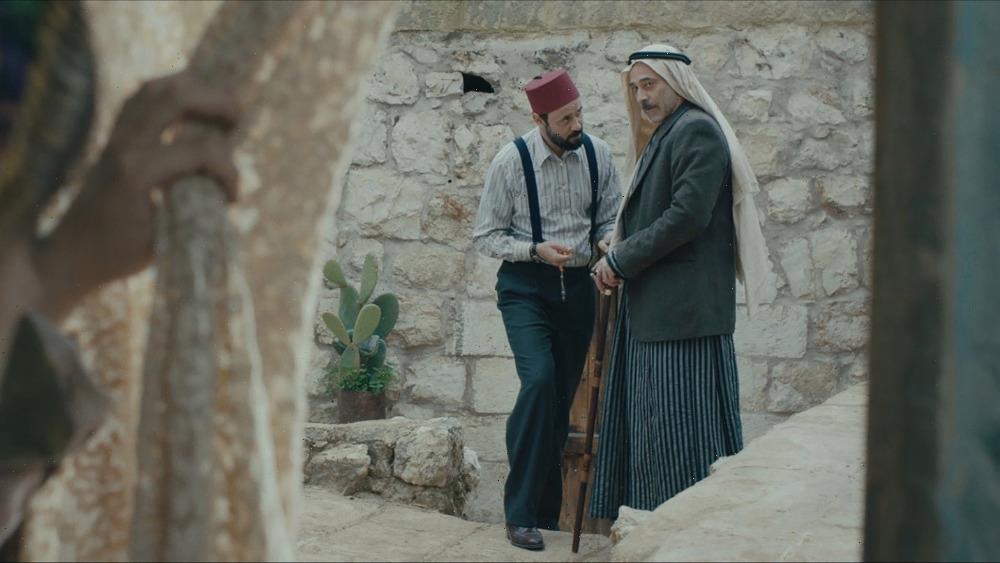 The announcement was made at the Venice Film Festival where the Red Sea festival and Saudi Arabia’s fledgling film industry have a substantial presence.

Among the beneficiaries of the fund are Jordanian writer and director Darin J. Sallam’s Toronto Film Festival-bound “Farha,” the story of 14-year-old girl Farha in Palestine in 1948, who watches from a locked pantry as catastrophe consumes her home, and Lebanese director Ely Dagher’s “The Sea Ahead,” that recently launched from the Cannes Directors’ Fortnight.

The announced grants for pics coming from Palestine, Jordan, Egypt, Saudi Arabia, Lebanon, Qatar, Iraq, Algeria, Tunisia and Morocco, mark the first round of funding from the deep-pocketed fund that in June announced a $10 million pot, which then during Cannes, in July, was increased to $14 million, for projects by directors from the Arab world and Africa with plans to support more than 100 film and TV projects in its first year.

Since then, the Red Sea Fund has received 650 projects for consideration. A second round of pics selected for grants will be announced in December. The fest’s inaugural edition is set to run in Jeddah Dec. 6-15.