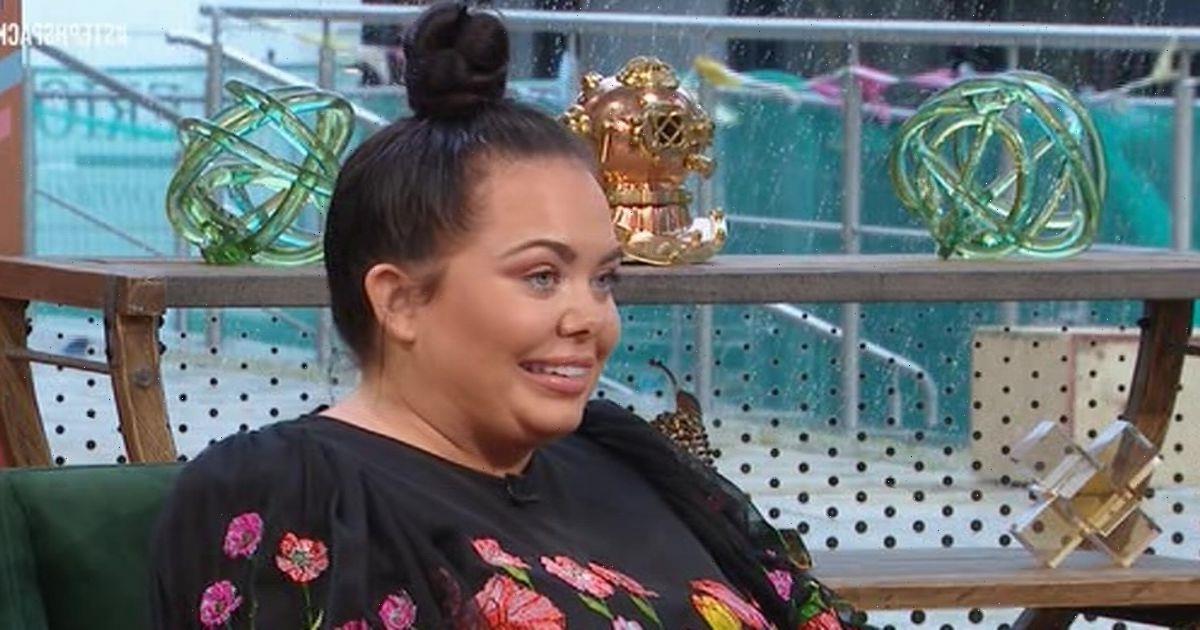 Scarlett Moffatt has admitted to feeling "embarrassed" that she needed help with her mental health at what should have been one of the best times of her life.

The 30-year-old TV personality has spoken about how she turned to Samaritans for help when she felt she had nobody else she could open up to.

She had just been crowned Queen of the Jungle after winning I'm A Celebrity… Get Me Out Of Here when she found herself slipping into a dark place.

Scarlett has since found herself on the other side of her depression and feeling better about herself.

She has also become an ambassador for Samaritans and says she doesn't know where she would be today if they hadn't helped her.

She opened up about her experience on Tuesday as she appeared on Channel 4 daytime offering Steph's Packed Lunch.

Scarlett said: "Honestly it sounds really deep but without the Samaritans, I don't know what I would be doing, because they really helped me in a time when I think everyone probably thought I was living my best life, but I really wasn't."

She confided that she felt overwhelmed following her 2016 win and felt ashamed that she wasn't happy.

Scarlett then encouraged others not to wait for things to get really bad before they seek help.

She said: "I just want people to not wait until they're at the pinnacle moment where things feel so hard and just as soon as you start feeling that speak out and speak to family and friends."

She also reassured viewers that no matter how alone you feel, there will be someone out there who cares enough to hear your problems. She added: "I promise you, there's always someone there who will listen."

Scarlett also confessed that since she came to terms with how to deal with her emotions and found herself in a better place she has adopted a new way of dealing with trolls on social media.

She messages them privately and tells them to get in touch with The Samaritans too as she thinks they must be in a terrible place personally to lash out at others like they do.