SCOOBY Doo fans have slammed Mindy Kaling’s new spinoff series, Velma, as "messed up" after a NSFW promo image was released on Wednesday.

The show will be part of HBO Max’s upcoming animated line-up, and social media users are not happy after seeing the photo featuring a “naked Daphne.” 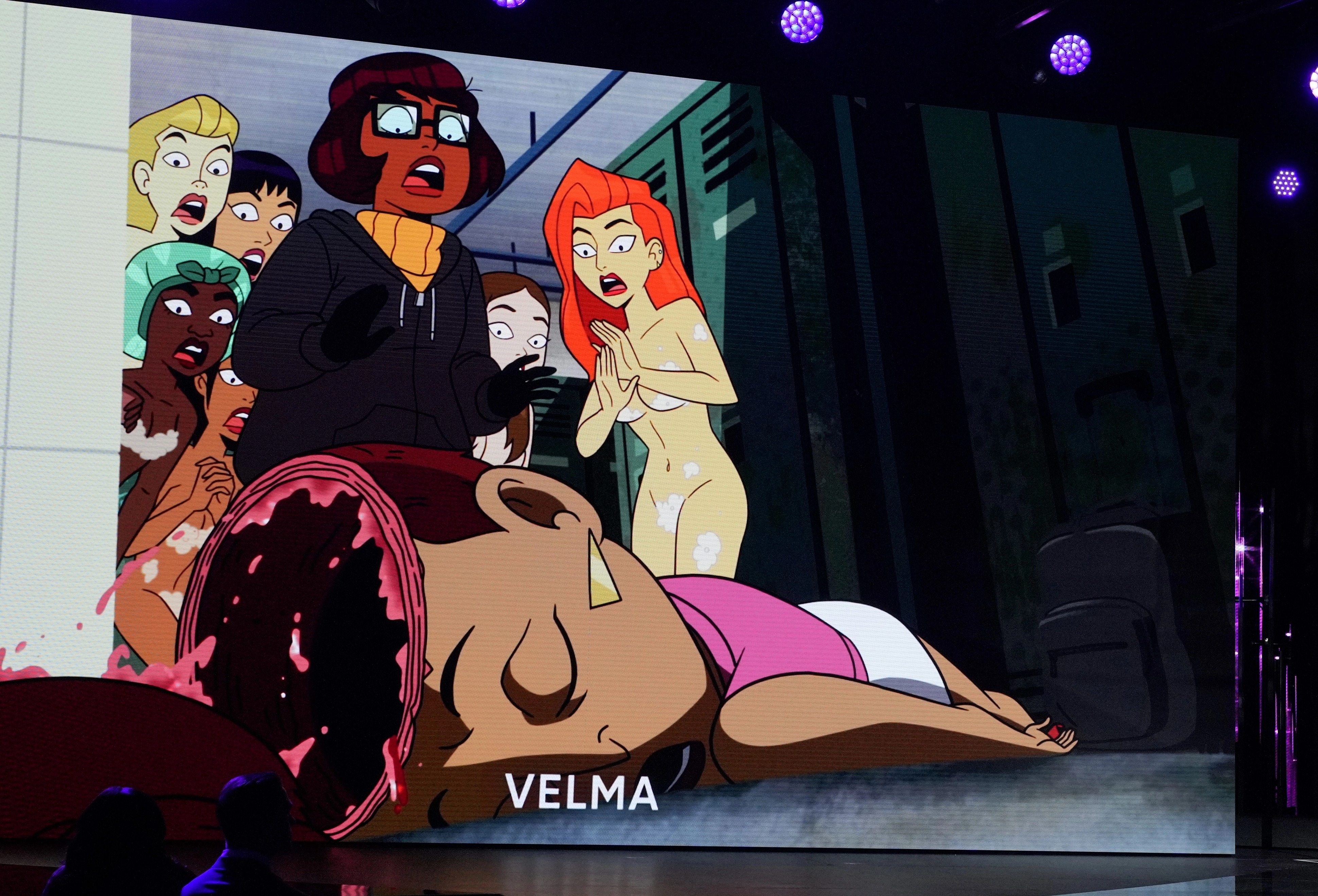 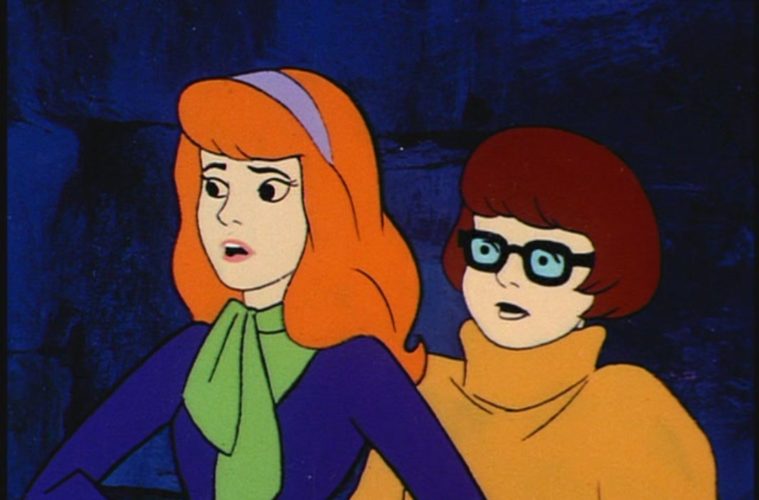 During the Warner Bros. Discovery Upfront panel, which is part of annual event for entertainment professionals to learn more about companies’ new offerings, Mindy previewed her series.

Already the producer of HBO Max’s Sex Lives of College Girls, the 42-year-old is now adding her Scooby Doo spinoff show to her list of programs on the streaming service.

As both an executive producer on Velma and the voice of the titular character, Mindy got up on stage to share the first-look image from the show.

The photo featured the main character wearing an orange turtleneck over a dark hoodie, screaming in shock upon finding a woman dead on the ground. 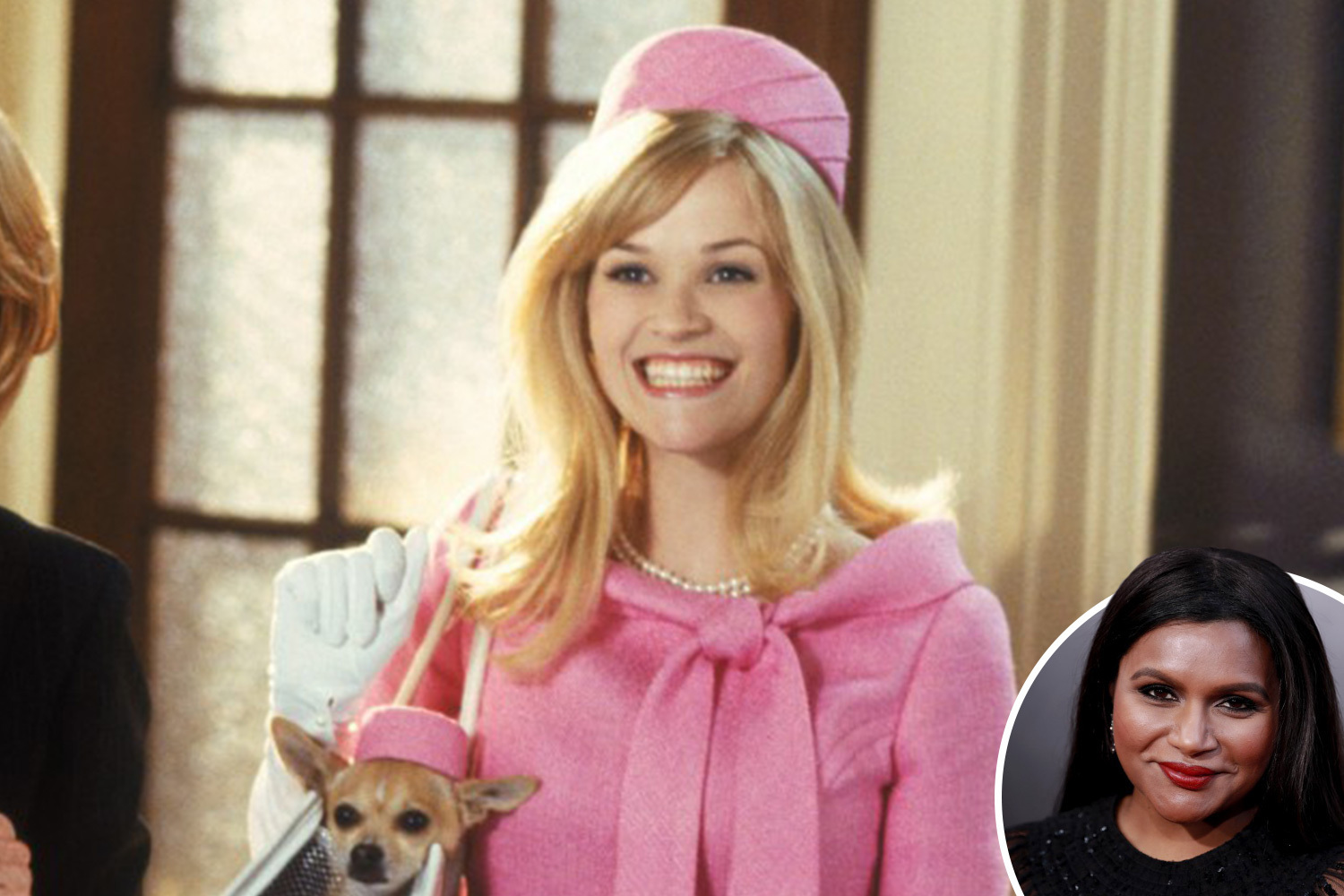 Mindy Kaling reveals what fans can expect from Legally Blonde 3 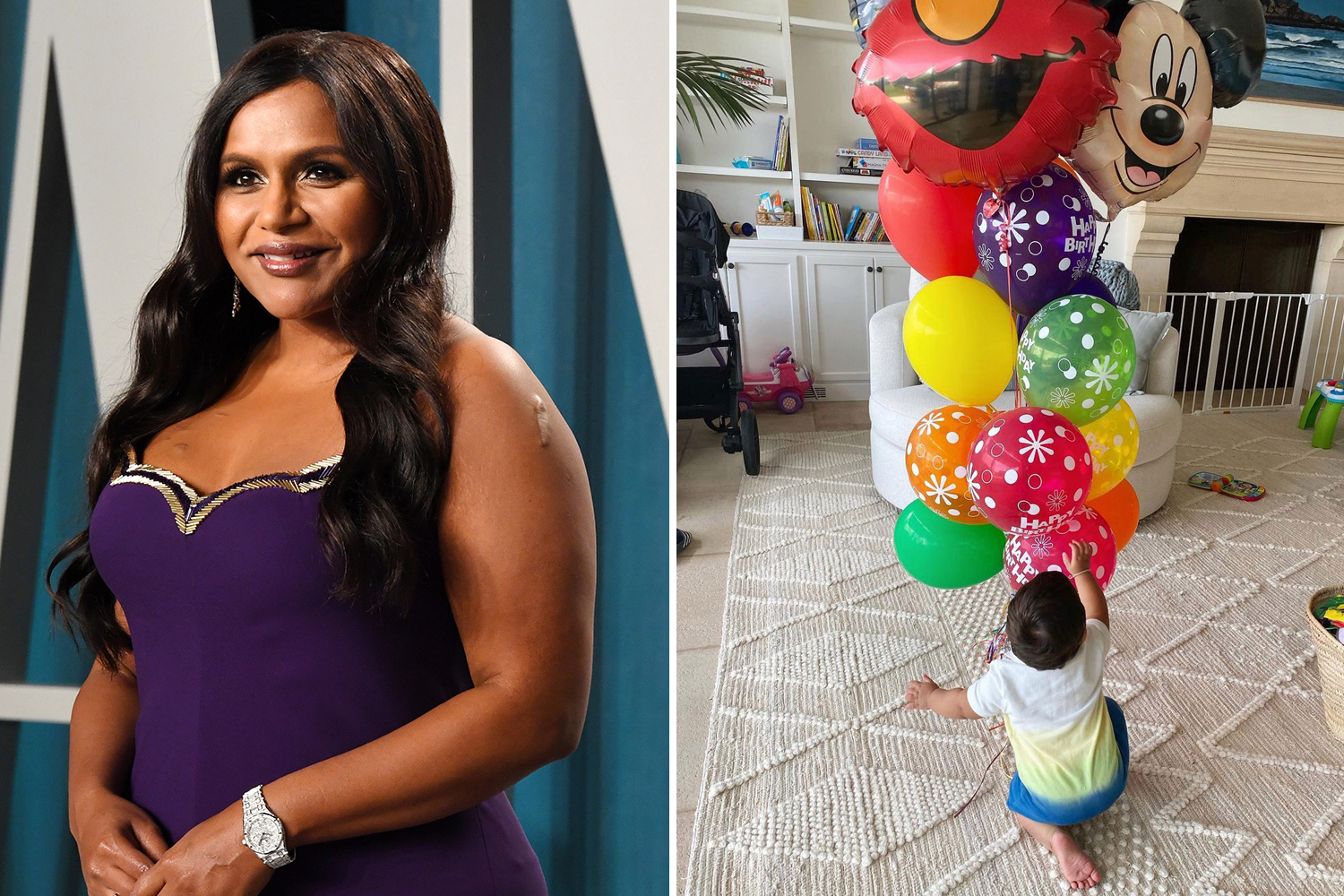 Not only dead but killed in a gruesome manner: with the top of her head completely sliced off and left open for Velma, and all viewing the photo, to see.

Fans immediately slammed the show for already having so much “gore” for what used to be a program aimed more toward kids.

Others also pointed out the naked woman, whom they believed to be Daphne, standing next to Velma.

One angered Scooby Doo fan wrote on Twitter: “A kid with a head cracked open and a naked Daphne? That's quite the re-imagining.”

BACK WITH A BANG

Diversity to return to Britain's Got Talent stage since Ofcom complaints

SHE'S AT IT AGAIN

A second upset viewer said: “I'm all for a Velma spinoff but…an adult animation with gore & nudity sounds a bit much, especially for an IP originally made for kids.”

A third suggested that “not everything needs an adult themed adaptation,” while another joked: “How about we Scooby Don’t.”

Others called Mindy and HBO Max “monsters” for making this new "holy cringe" of a show, saying it’s completely “gross” and “unnecessary.”

“No one asked for this,” one told them, as another said: “This is gonna hurt me so much to watch.”

According to a press release: “VELMA is an adult animated comedy series telling the origin story of Velma Dinkley, the unsung and underappreciated brains of the Scooby-Doo Mystery Inc. gang.

“An original and humorous spin that unmasks the complex and colorful past of one of America’s most beloved mystery solvers, executive producer Mindy Kaling will voice the titular character.”

The show was first announced last February, and Mindy shut down some of the racist comments that had been aimed at her and the series for her attachment as Velma a few months later.

During a July 2021 appearance on Late Night With Seth Meyers, she told the host: “When it was announced that I was going to do the voice of Velma, people were very supportive and happy on Twitter.

“And so I felt great.

“Then it was announced a month ago that the Velma character would be reimagined as South Asian. And people were not happy.

“There was a lot of, like, ‘So not Velma!’ Those kind of tweets. ‘Not the classic Velma that I’m always thinking about.’”

She mentioned these types of reactions during her Upfront appearance on Wednesday, telling everyone that if a dog, Scooby Doo, can help solve crimes, then Velma “can be brown.”

Mindy adding: “Hopefully you noticed my Velma is South Asian.rea

“If people freak out about that, I don’t care.” 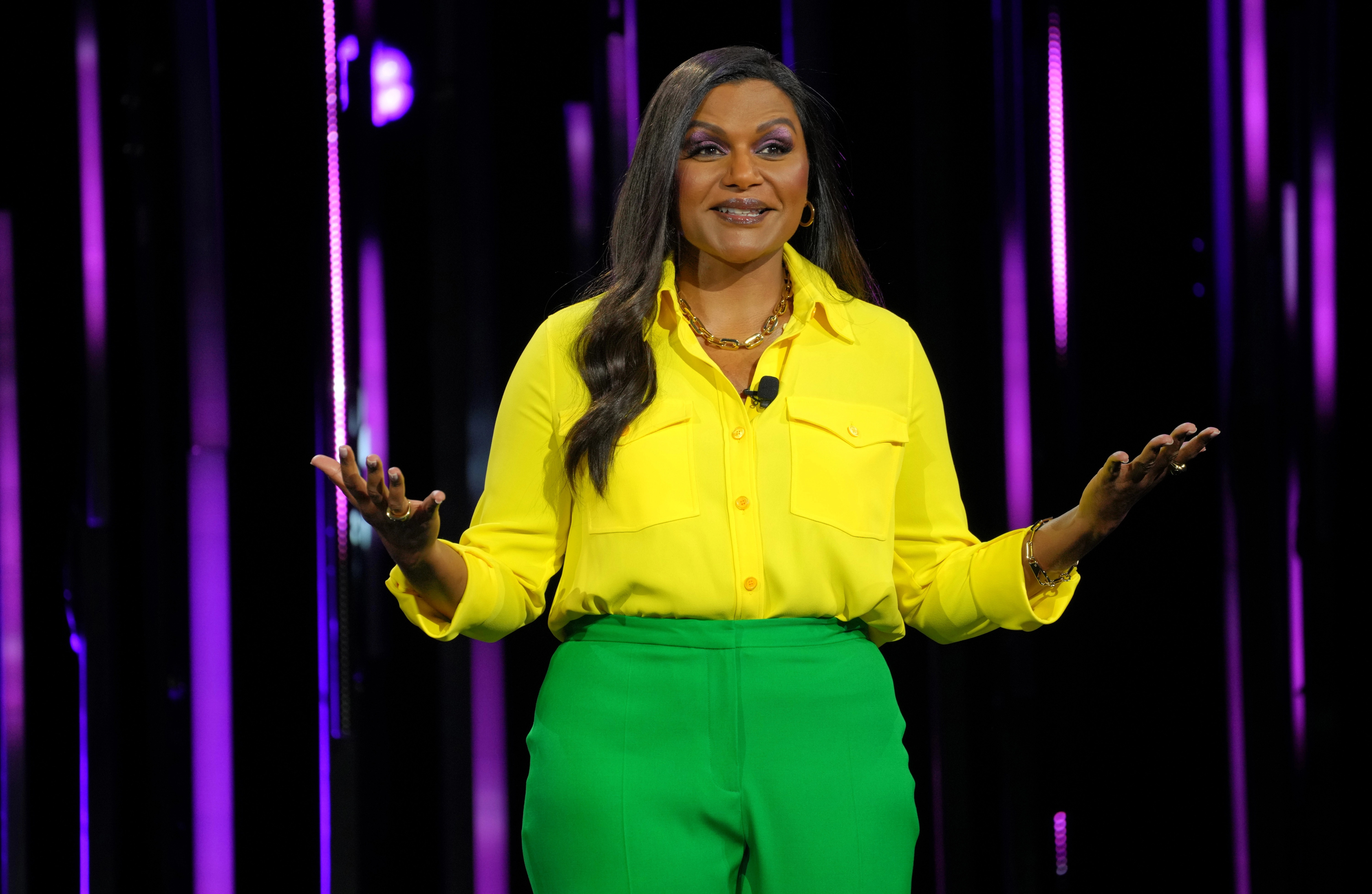 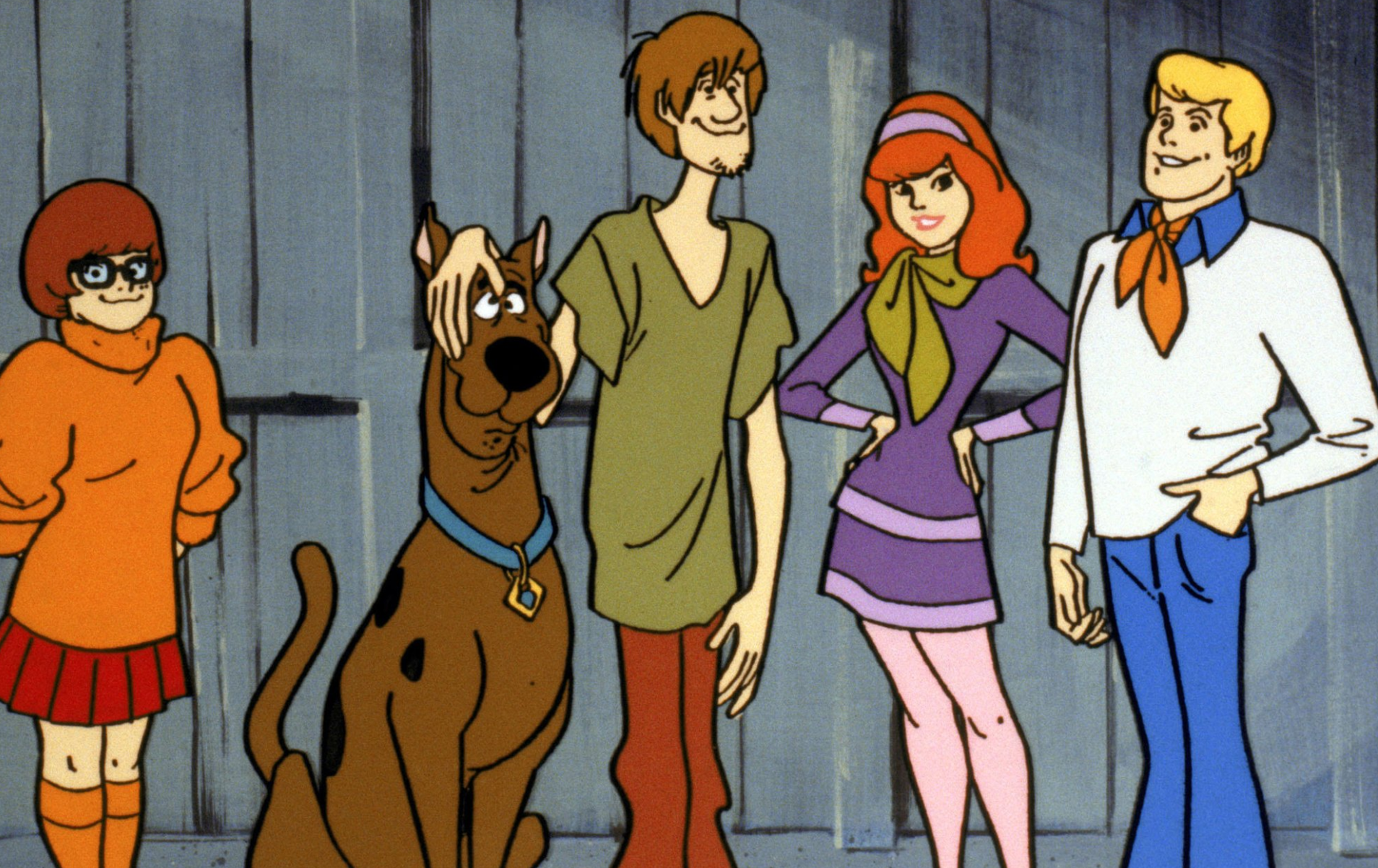