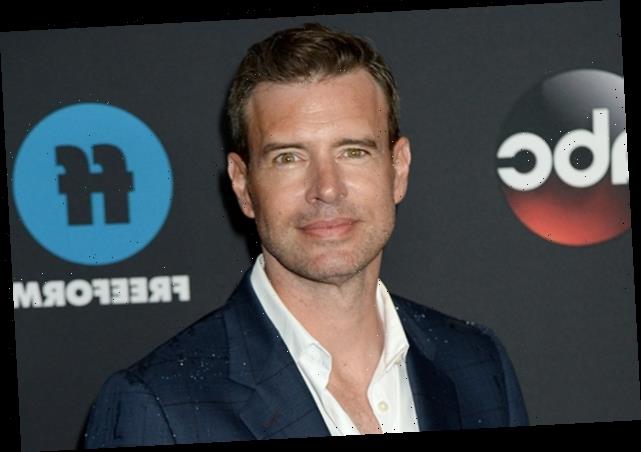 Inspired by a U.K. format, The Big Leap centers on a group of diverse underdogs from all different walks of life who attempt to be part of a competition reality series that is putting on a modern, hip remake of Swan Lake. “What they lack in the traditional dancer body type,” the logline reads, “they make up for with their edge, wit and desire to reimagine an iconic story to fit their own mold.”

Per our sister site Deadline, who broke the news of Foley’s casting, he will star as Nick Smart, the slick and (you guessed it!) smart executive producer of The Big Leap. Though Nick doesn’t totally lack a conscience, he delights in creating entertaining television and stirring up drama between strangers on his reality show.

In addition to the ABC drama Whiskey Cavalier, which was cancelled last May after one season, Foley’s recent TV credits include Scandal (where he played Olivia Pope’s love interest, Jake Ballard), True Blood and Grey’s Anatomy.

To keep up with all of the 2020 pilots currently in contention at the broadcast networks, check out (and bookmark!) our handy Pilot Guide, which has been updated with Foley’s Big Leap casting.