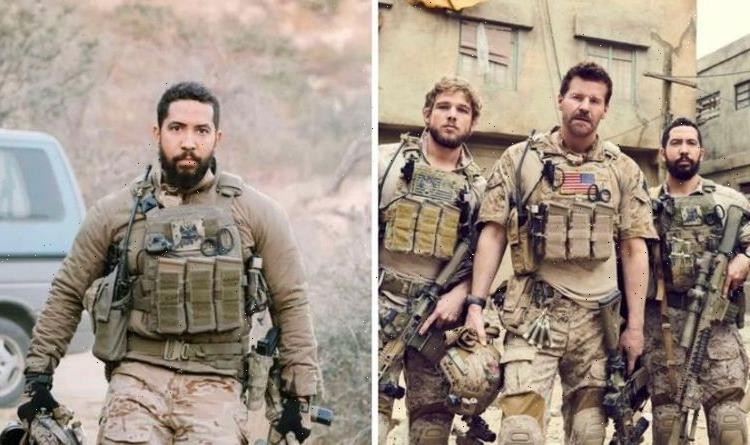 Fans of the military drama will be glad to hear that SEAL Team will soon be airing its brand new fifth season on Paramount+ very soon, this comes after the show was relocated from CBS. With the first four episodes premiering on the original network and the rest of the season airing on Paramount+, soon viewers will get to see the fate of their favourite character, Jason Hayes (played by David Boreanaz)

As well as a confirmed return date for SEAL Team there has also been a change to the time slot.

The series has moved from Wednesday at 9 pm to airing on Sunday at ten o’clock and this change will happen prior to its shift to Paramount+.

After the season finale in May, the Seal Team will premiere season five later this year on the 7th of October.

The brand new instalment of the show will explore the realities of issues military personnel face when they return home.

As well as issues in their families, it will also highlight the trauma and other mental health problems that are caused by going to war.

The SEAL Team dedicated the episode titled ’medicate and isolate’ to raising awareness about this.

Another character in a different type of trouble was Navy SEAL and the Master Chief Special Warfare Operator of Bravo Team Jason Hayes.

In the most recent season, he was arrested after violating Article 119 of the Uniform Code to Military Justice (UCMJ).

He had just returned from a mission and was adjusting to his role working under Ray Perry (Neil Brown Jr) when he was escorted out of the Bulkhead bar in handcuffs.

It was revealed that he was charged with manslaughter for the unlawful killing of an unarmed civilian while he was deployed in Jordan.

It was his failure to ensure the target was armed that got him into hot water with Article 119.

During his trial, the court watched video evidence of the unlawful shooting and in a jaw-dropping twist, Jason’s charge was upped from manslaughter to murder.

Ray had been suffering from severe trauma after being held captive while on a mission in Tunisia.

It had also taken a major toll on his marriage as he refused to speak to a professional or his wife about his mental health.

However, this changed in the season finale as he finally detailed to his wife Naima Perry (Parisa Fakhri) what he went through.

He admitted that he thought asking for help was a weakness but ultimately changed his mind to save his marriage.

In order to find out what will happen with Jason with his trial ordeal and how Ray will finally seek help, fans will have to tune into the upcoming season of the SEAL Team.

The first four episodes will air on CBS and then the rest of season five will be available to stream on Paramount+.