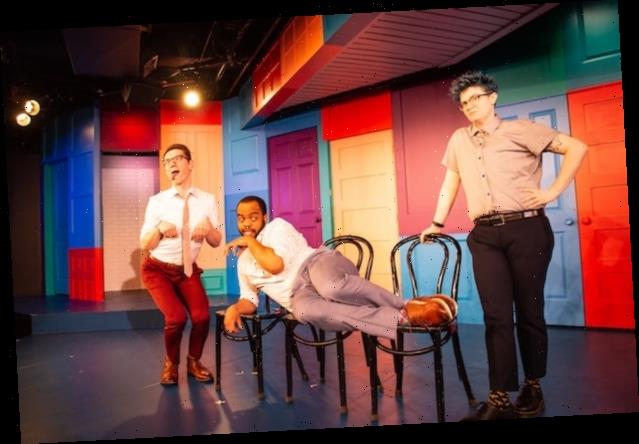 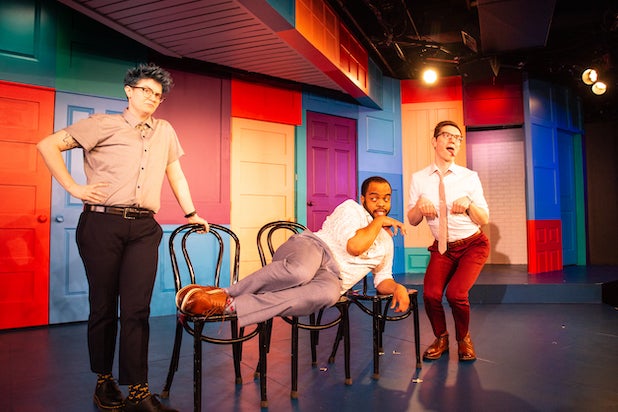 Courtesy of The Second City

The Second City, the iconic comedy brand and troupe based out of Chicago, has been acquired by the private equity firm ZMC, run by Take-Two Interactive CEO Strauss Zelnick.

Second City has spawned the careers of Hollywood talent like Amy Poehler, Tina Fey, Steve Carell, Bill Murray, John Belushi and many more. Terms of the sale were not disclosed. Second City was announced to be going up for sale back in November.

“We are very excited to partner with management and the incredible talent at The Second City to grow the brand and build a diverse organization that elevates all voices,” Jordan Turkewitz, co-chief investment officer and managing partner at ZMC, said in a statement. “Over its sixty-year history, The Second City has been home to some of the most beloved names in comedy, and we plan on building the next generation of comedy talent by investing in people and creativity.” 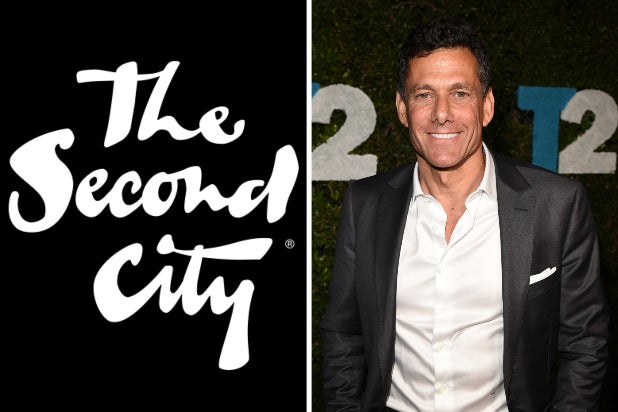 Steve Johnston, president of The Second City, said: “We are thrilled to work with ZMC as we continue to transform the company into an equitable and thriving environment while delivering world-class comedy to our audiences. I want to thank the talent, staff, alumni and audiences of The Second City for supporting us on our journey.”

Second City opened as a cabaret theater in 1959 and has expanded to include performances, theaters and training programs in Chicago, Toronto and Los Angeles. The brand has also produced TV series such as “SCTV,” “Second City Presents” and “Next Comedy Legend.” Some of its other notable alumni include Gilda Radner, John Candy, Dan Aykroyd, Eugene Levy, Catherine O’Hara, Mike Myers, Stephen Colbert, Keegan Michael-Key and Aidy Bryant.

The brand has managed to continue some performances during the COVID-19 pandemic, but in a limited capacity.

Zelnick is the CEO and chairman of Take-Two Interactive, the gaming company behind “Grand Theft Auto,” “Red Dead Redemption” and “NBA 2K.”