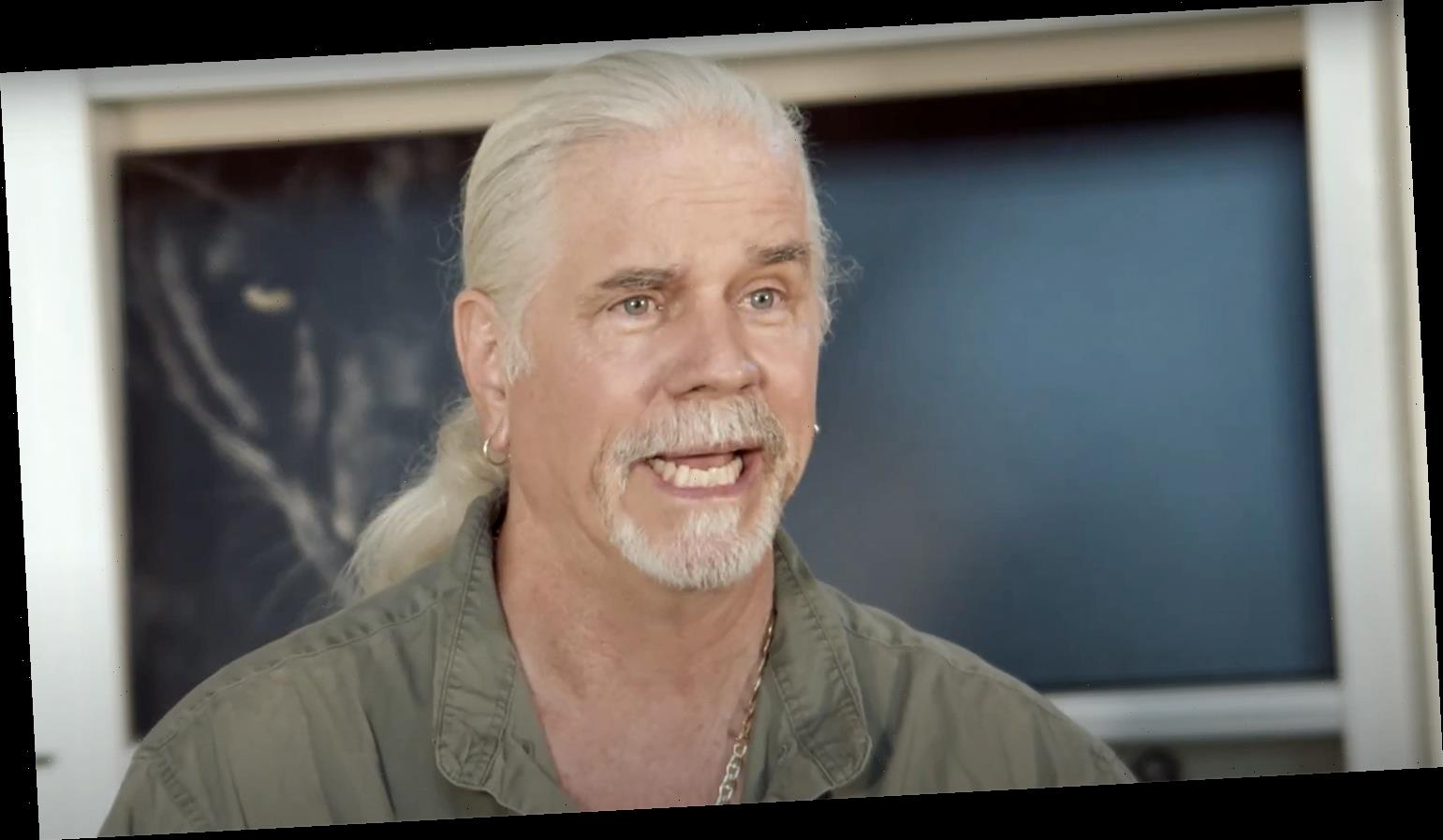 Dr. Bhagavan “Doc” Antle is hoping to paint a different picture about himself and his animal park than the one presented in the hit Netflix docuseries Tiger King.

On Thursday, WEIV shared an extended trailer exclusively with PEOPLE of Tiger Kingdom: More Than a King, a new docuseries told from Doc Antle's perspective on what he says is his side of the story. He says the Netflix series — which focused on the the outlandish persona of Joseph Maldonado-Passage, a.k.a. Joe Exotic — starkly contrasts the contents of this TV series.

“There are two sides of why we have done this project,” Antle says in a statement. “Tiger King has been interfering with our capacity to do our international conservation work by changing people’s views on saving tigers.”

“They have given the false analysis that there are tigers in America that are in desperate need of help when the wild tiger is the one that really needs to be saved,” he adds. “They have dampened our ability to earn funds to save wild tigers.”

In the trailer, Antle slams Big Cat Rescue activist Carole Baskin for joining the latest cast of Dancing with the Stars. "As much as I'd love to be Carole's partner on Dancing with the Stars," he joked, "I have real responsibilities because I actually care for my wildlife." (Baskin was eliminated from the competition series earlier this week, and previously said she joined the popular show to raise awareness for animal rights.)

He also clarifies that he's "not married," but confirms he does "have three girlfriends, who I've had a totally honest relationship with over the last two decades."

Antle later adds: "The show Tiger King chased after the insanity that was Joe, who called himself the Tiger King. What happens here is so much bigger, there's so much more going on. We really are the tiger kingdom," he says about his park, which he calls the "Ritz-Carlton of wildlife facilities." “Tiger King explored the world of murder, mayhem and madness between Joe Exotic, Carole Baskin, Jeff Lowe and Tim Stark. … The most popular documentary of all time was based on lies,” said Dorn. “Tiger Kingdom is the real story, which will address many of the unanswered questions, correct misconceptions, and unveil the true inner workings of a celebrated but debated topic.”

Antle, a fellow big cat enthusiast, was a mentor of sorts to Joe Exotic, and previously told PEOPLE, “I know him and helped him out on numerous projects, trying to get his zoo up to better standards.” He owns The Institute for Greatly Endangered and Rare Species, (T.I.G.E.R.S.) a wildlife preserve in South Myrtle Beach, where he offers up-close encounters with the exotic animals housed there.

Antle spoke out against Tiger King back in March at the height of the show's buzz, slamming the series as "salacious."

“Remember, this is not a documentary. This is a salacious, outrageous ride through a television show produced to create drama, to just tie you in to some crazy train wreck of a story between the feud of Carole Baskin and Joe Exotic, and the meltdown that ensued between two people who both are far too close to murder themselves, and I think a little bit of madness thrown in on their parts,” Antle said in a video interview with TMX.news at the time.

Tiger King: Murder, Mayhem and Madness examined the life and crimes of Joe Exotic, a former country musician, Oklahoma zookeeper, gun enthusiast and big-cat keeper. He owned an exotic animal park and boasted of having the largest number of big cats in America. He was found guilty in 2019 for paying a hitman $3,000 to kill Baskin, who he considered his rival.

Tiger Kingdom: More Than a King will stream and be released on WEIV.