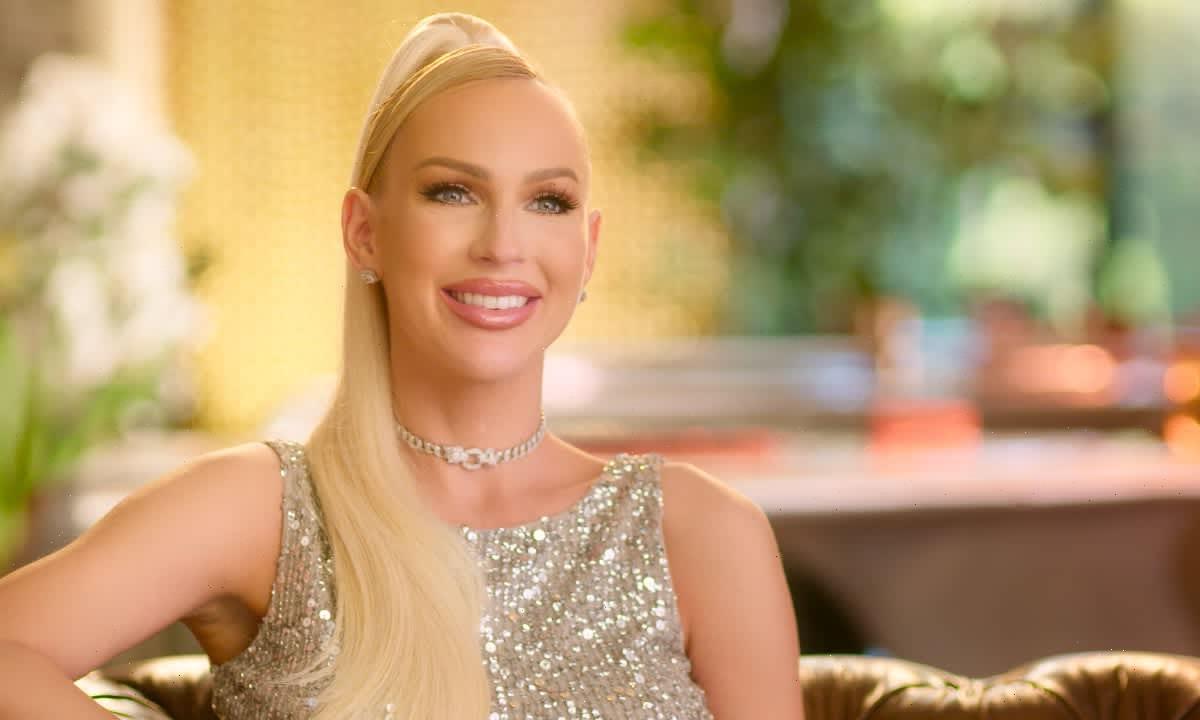 Selling Sunset star Christine Quinn will not be returning for season six of the popular Netflix reality series, TMZ has reported.

The real estate agent left the Oppenheim Group back in April and did not appear in the season five reunion show, prompting fans to speculate about her departure. So why has the 33-year-old decided to leave?

WATCH: Have you caught up on season five yet?

At the end of season five of the hit show, fellow co-star Emma Hernan accused Christine of bribing a client with $5,000 to stop working with her, which the mum-of-one denied.

During the reunion episode, Jason Oppenheim said of the allegation: “I would love to hear [Christine’s] explanation. I do believe there are sides to stories but at the time same time I don’t think it’s for debate that she did this.”

Earlier this year, it was announced that Christine had launched her own real estate company called RealOpen alongside her husband Christian Dumontet, which allows buyers to use cryptocurrency to purchase a property.

Christine is not returning for season six

In a comment posted on a TikTok video back in May, Christine confirmed that she had left the O Group to focus on her new business venture. She wrote: “Of course there’s no place for me [at the Oppenheim Group]. I terminated my contract weeks ago prior to filming. I have my own company now.”

Production sources have told TMZ that Christine’s exit was a mutual decision between herself, Netflix and the production company. Sources have also told the publication that Christine recently signed with IMG Models, and is already booking modelling and appearance jobs at various fashion events. 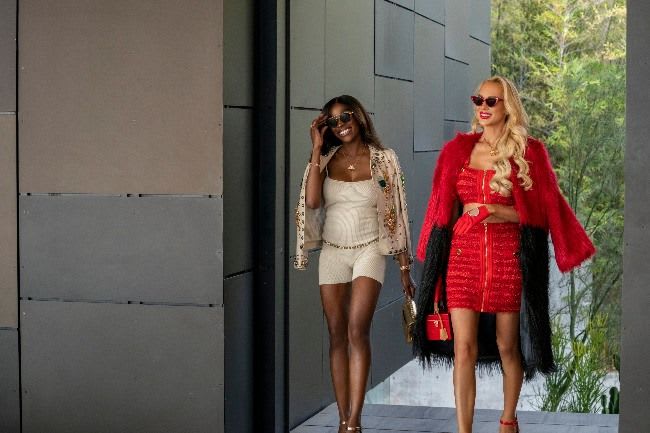 Fans are sad to see Christine leave the show

Fans of the show have been quick to react to the star’s exit, with some stating that the series won’t be the same without her. One person wrote: “If Christine Quinn isn’t going to be in the new season of Selling Sunset I’m not watching,” while another added: “No Christine? No show!”