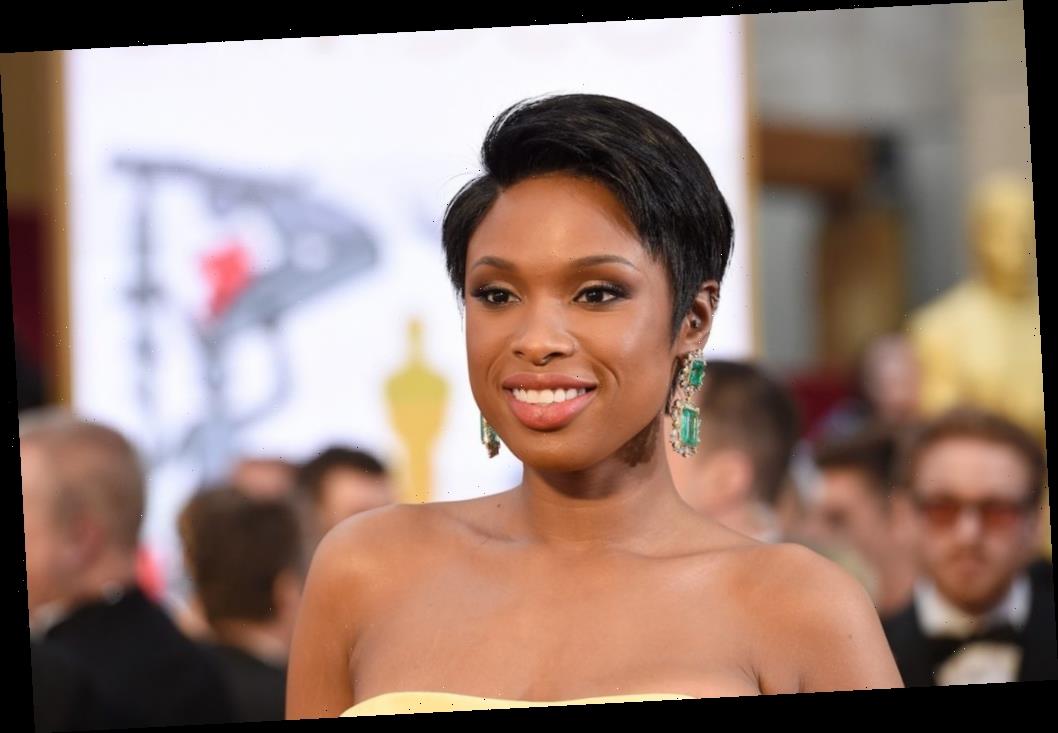 It’s official: the beloved HBO series Sex and the City will be coming back for a revival on HBO Max. While little is currently known about the series, which will be returning for a limited run, fans are excited and eager to learn everything that they can about the brand-new venture.

Many are wondering which iconic characters will be returning, what roles they will play, and where the character will be in their journey. One star, who appeared in the 2008 Sex and the City movie during the early years of her career, was recently asked about the possibility of returning — and her words have fans fired up.

What do fans know about the ‘Sex and the City’ revival?

In January 2021, showrunners for HBO confirmed that the story of Sex and the City would be continuing, in a limited-series event called And Just Like That. The series, which has no set release date yet, has been rumored for years, with Sarah Jessica Parker and some other stars admitting that they would be open to such a project.

HBO Max has been sparse on details for And Just Like That, describing the show as following the stories of Carrie, Charlotte, and Miranda as they “navigate the reality of life and friendship in their 50s.”

Original series stars Parker, Kristin Davis, and Cynthia Nixon will be reprising their roles in the series, although Kim Cattrall, who played the iconic Samantha Jones, is not attached to the project. As for other stars who made an impression in the original HBO series, such as Chris Noth, the jury is still out, with HBO Max not confirming or denying anyone else’s participation.

What role did Jennifer Hudson play in the ‘Sex and the City’ movie?

Over the years, many guest stars appeared on Sex and the City, as well as in the resulting two theatrical films. Hudson was one such star, an actress and singer who rose to fame as a finalist on the third season of American Idol in 2004.

Although she did not win the competition, her powerful singing voice earned her a lot of recognition. Hudson received an Academy Award for her work in the 2006 movie Dreamgirls, and after that film’s success, she was signed to a major record label.

In 2008, Hudson had a role in the Sex and the City movie, playing Carrie Bradshaw’s tech-savvy assistant, Louise. While Hudson’s role in the film was rather small, she made a big impression on viewers (as well as on Carrie), and with the news of the series revival, some fans are questioning whether Hudson could make a big return as Louise.

Will Jennifer Hudson be returning for the ‘SATC’ revival?

In an Entertainment Tonight interview, Hudson was asked about the possibility of appearing in And Just Like That. Hudson admitted that she is totally open to the idea, exclaiming: “I hope so, that would be cool. I am down, I am down!”

Still, Hudson, known to her fans as “J.Hud,” stated that she hasn’t actually talked to any showrunners about bringing Louise back, reiterating that she is interested in spite of that.

It is very possible that between Hudson’s willingness to recreate Louise for And Just Like That, and the fact that showrunners are reportedly looking to bring more diversity to the series, fans could get to enjoy more of Hudson’s charm and humor in the upcoming show. Fans will likely learn more in the coming months, as more information slowly comes to light.