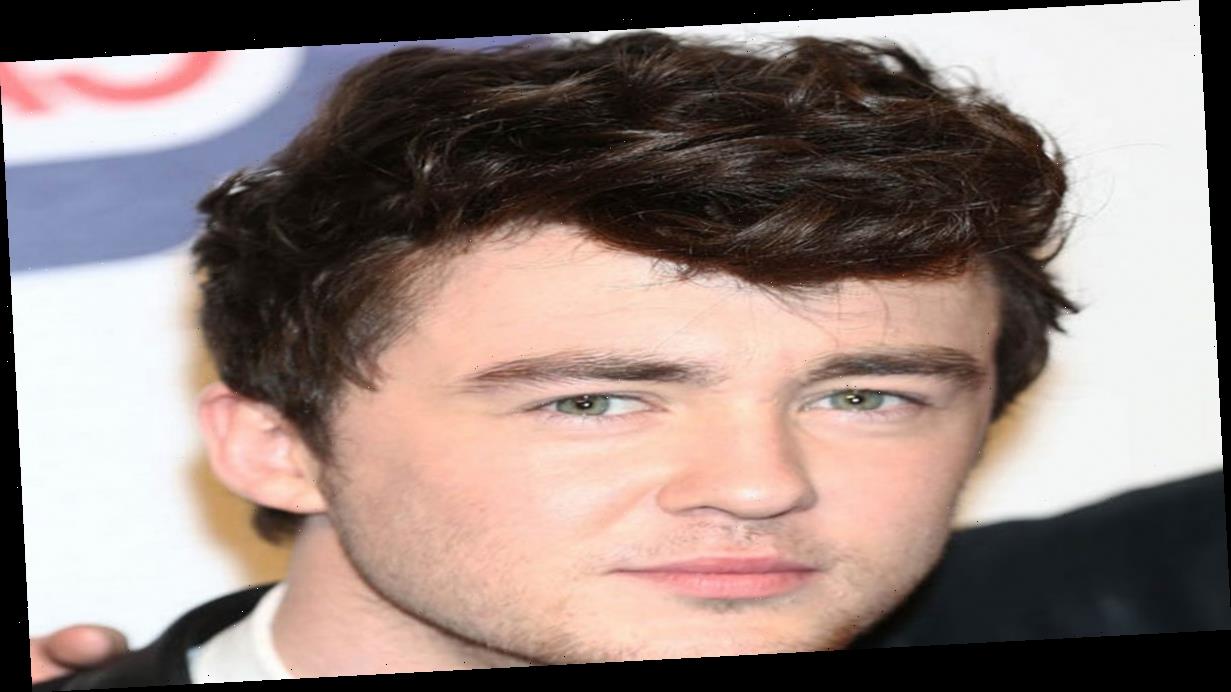 I’m a Celebrity… Get Me Out Of Here! star Shane Richie’s son opened up about seeing his parents divorce when he was just 10 yearsold.

Jake Roche, whose mum is Loose Women presenter Coleen Nolan, said he wrote music to deal with their split.

Roche, now 28, seemingly inherited his mum and dad’s musical talent as he has forged a career on stage himself.

The singer-songwriter fronted band Push Baby, which saw him top the charts with single Me and My Broken Heart.

The actor, who has joined this year’s cast of I’m a Celebrity, was married to the Nolan sister in the '90s, before divorcing in 1999.

Jake, who was once engaged to Little Mix’s Jesy Nelson, previously told the Mirror he had used music to deal with his emotions.

He said: "I'm writing a lot about my dad and our relationship.

"I don't know if it's positive, but it's about him and what's happened. One of the lyrics is, 'You shouldn't see it when you are 10 years old'.

"These are things that have happened to me as a young child. These things affect you a lot. I haven't spoken to my dad about it."

Shane has swapped Albert Square for a haunted castle in North Wales as he confessed that he needed the pay packet.

The TV personality admitted that he’d been living off credit cards and handouts after all his work was scrapped due to coronavirus.

He told The Sun: “We were going to fit it around my other work as I was going on tour, doing a TV series and panto — but that all got cancelled in March.

“And now I am literally skint. You save money for a rainy day but you don’t expect the rainy day to last six months.

“Thankfully I’ve been able to borrow money from mates, my family and the bank and my wife is now very happy we can finally pay off the credit card!”