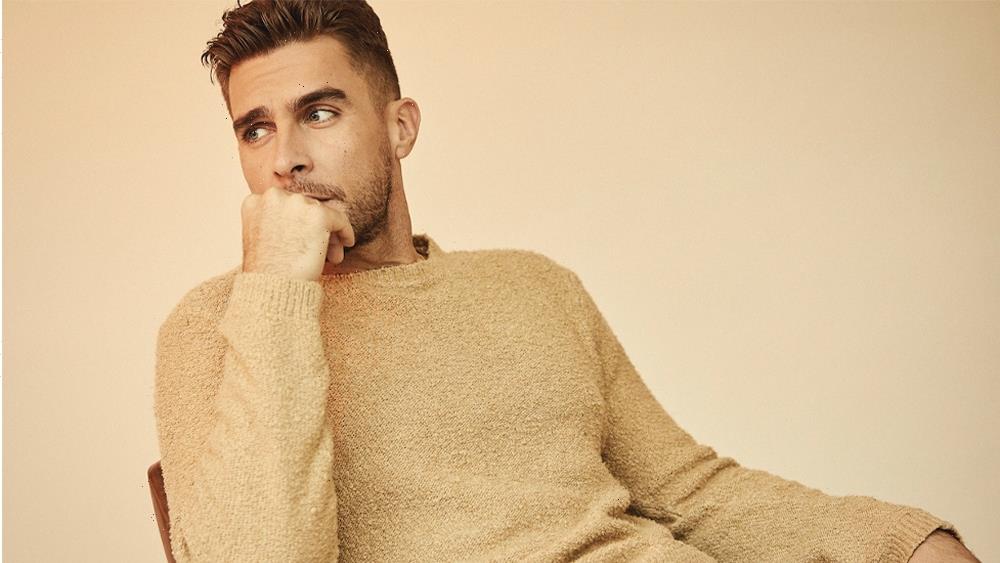 EXCLUSIVE: Arrow alum Josh Segarra has joined the cast of Marvel’s She-Hulk series starring Tatiana Maslany in the title role. Sources also say Segarra has signed with CAA for representation in all areas. He joins a cast that includes Renée Elise Goldsberry, Ginger Gonzaga and Mark Ruffalo, who will be reprising his role as Bruce Banner aka the Hulk.

She-Hulk is a legal comedy that centers on the eponymous heroine (Maslany), aka Jennifer Walters, an attorney who has similar powers to her cousin, Banner/The Hulk. The She-Hulk series is directed by Kat Coiro and Anu Valia, with Jessica Gao serving as head writer.

It is unknown who Segarra will be playing.

Segarra can be seen next int the second season of The Other Two on HBO Max, which premieres on Aug. 26. His other recent credits include playing RuPaul’s boyfriend in the hit Netflix series, AJ and the Queen  and Pastor Christian in the Emmy-nominated Dolly Parton movie, Christmas in the Square.

Some of his other credits include Arrow, Orange is the New Black and Sirens. He is also represented ATA Management and Jackoway.