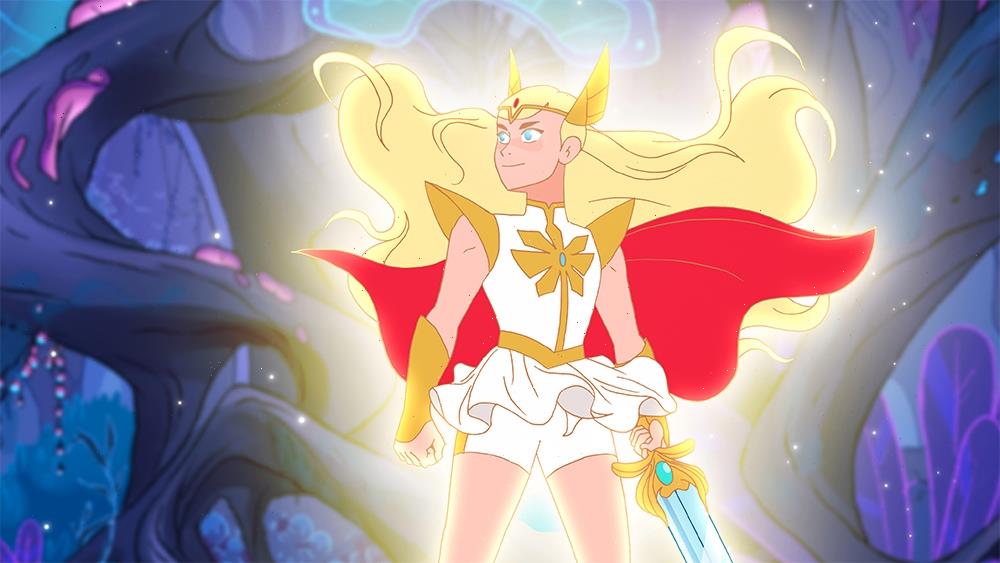 A She-Ra live-action series is in early development at Amazon, Variety has learned exclusively.

As the project is in the very early stages, no writer is currently attached. DreamWorks Animation will serve as an executive producer after recently producing the Netflix animated series “She-Ra and the Princesses of Power.” However, the live-action version will be a new, standalone story and will not be connected to the animated show.

Should the project go to series, it would mark the first live-action adaptation of the She-Ra character. She first debuted onscreen in the animated film ” He-Man and She-Ra: The Secret of the Sword” in 1985 as part of the “Masters of the Universe” franchise before spinning off into her own cartoon series, “She-Ra: Princess of Power.”

In the original animated series, She-Ra’s real name is Princess Adora, the long lost twin sister of Prince Adam, a.k.a He-Man. She was kidnapped as a baby by Hordak of the Evil Horde and taken to the planet Etheria, where she was mind-controlled into serving as a Force Captain of the Horde. He-Man eventually helped her break the mind control and gave her the Sword of Protection, which allows her to transform into She-Ra and grants her incredible power. “She-Ra: Princess of Power” ran for two seasons and nearly 100 episodes between 1985 and 1986.

“She-Ra and the Princesses of Power” removed any connection of the character to He-Man, instead retconning Adora into an orphan who became a willing member of the Horde on Etheria. The show featured her as a teenager who breaks from the Horde after she discovers the Sword of Protection (again allowing her to transform into She-Ra) and takes up the cause of the Rebellion on Etheria. The show ran for five seasons and 52 episodes, with the fifth and final season dropping on Netflix back in May 2020.