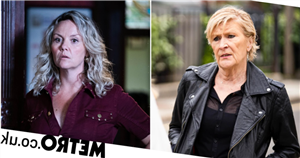 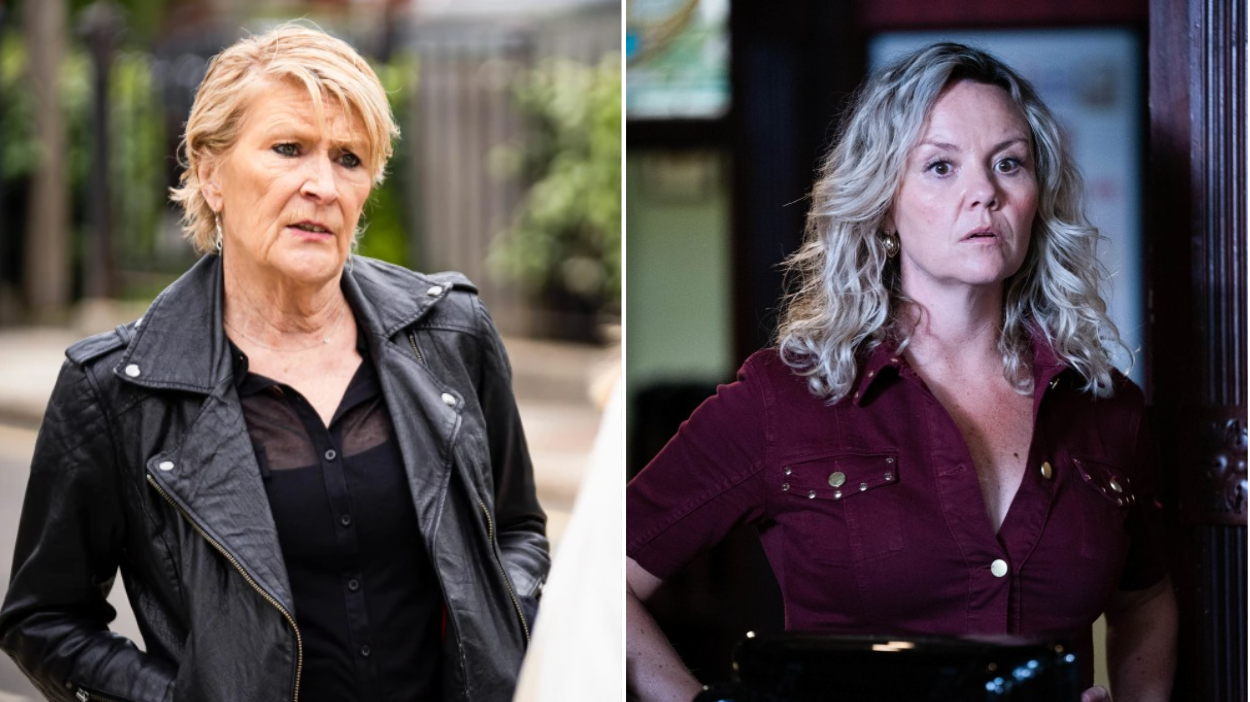 Whenever Janine (Charlie Brooks) thinks she’s got the upper hand over Linda (Kellie Bright) in EastEnders there’s always someone ready to burst her bubble – and the someone is quite often Shirley (Linda Henry).

Shirley makes no secret at all of her dislike for Janine and rather enjoys putting her in her place by reminding her that Mick (Danny Dyer) and Linda have always had a special bond – and whatever Janine may think, that’s not something that’s ever going to go away.

In upcoming episodes Janine becomes unwell and is convinced she has a bug. It turns out that it’s not a bug at all. In fact, Janine is pregnant with Mick’s baby.

Mick, meanwhile, is occupied with helping Linda to try to win back custody of her daughter Annie.

When the case suffers a setback, Mick assures Linda that he’ll help her fight to get Annie back and he’ll always care for her. He offers to pay for the best lawyer to fight the case.

And Shirley can’t help rubbing Janine’s nose in that fact, that Mick is so supportive of Linda that he’ll go to any length to help her get her daughter back.

Will Janine’s pregnancy change how Mick feels? Or is she fighting a losing battle?