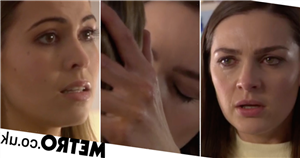 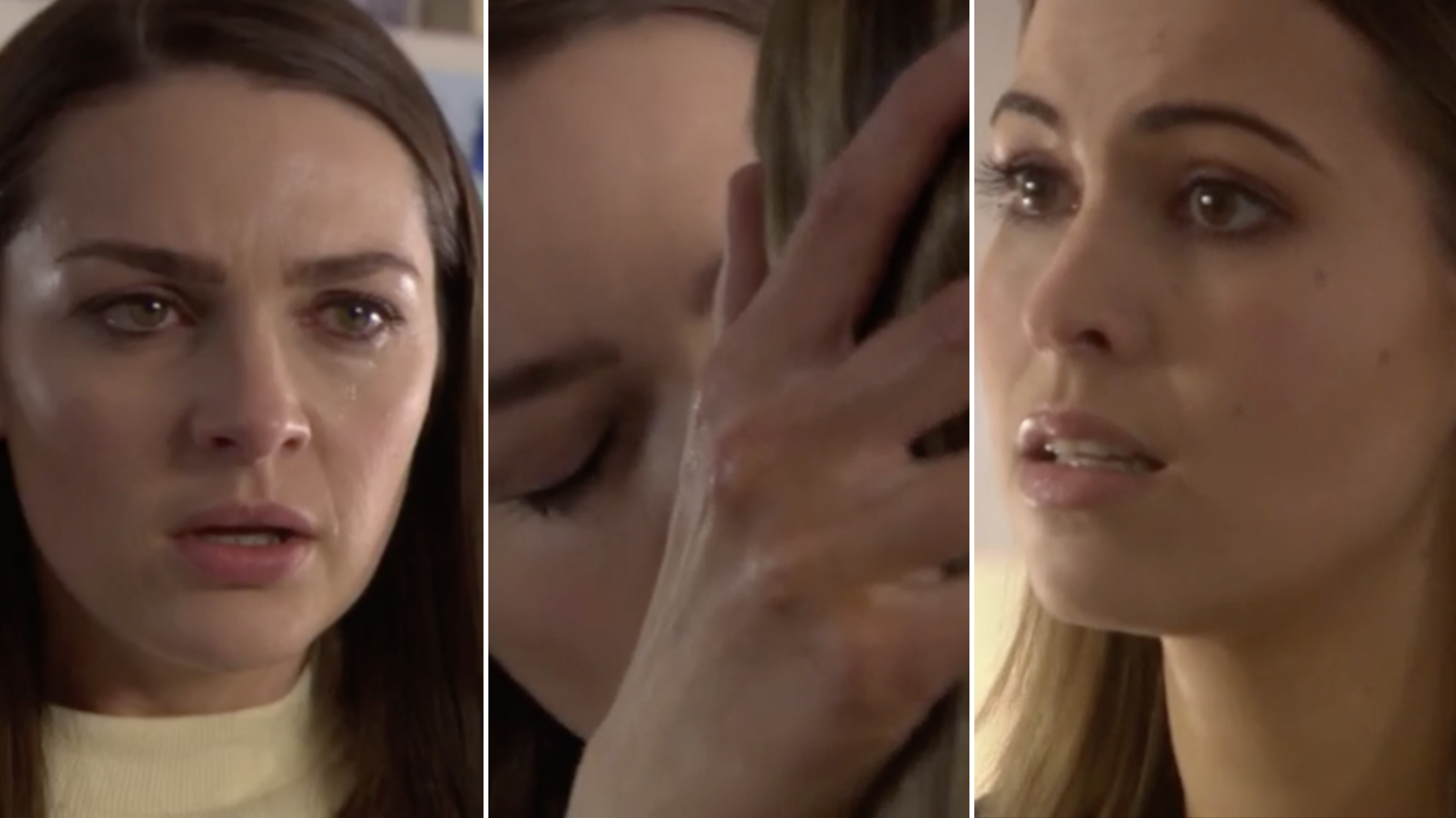 Hollyoaks legend Sienna Blake (Anna Passey) is nothing if not full of surprises, but it appears as if she surprised even herself this time, after she initiated a kissed with nemesis Summer Ranger (Rhiannon Clements).

A truly shocking and unexpected moment to say the least.

Sienna and Summer, as viewers know, have been embroiled in a twisted game of cat and mouse for months, with each participant desperately trying to outsmart the other one.

Summer has, thus far, largely been in control, with her sweetness and light act fooling just about everyone in the village.

Sienna, however, can see right through that facade – something which Summer hadn’t bargained for. In fact, one might even say that she underestimated Sienna.

Sienna’s resilience and darkness is like nothing Summer has ever seen before, and it’s this that has drawn her towards her adversary, as opposed to repelling her.

Her mission to destroy Brody Hudson (Adam Woodward) is now playing second fiddle to pursuing her enemy, as she becomes more and more intoxicated in the thrill of the chase.

Sienna, meanwhile, is feeling incredibly lonely after Liberty Savage (Jessamy Stoddart) moved out, and Brody has well and truly turned his back on her following Summer’s latest scheme to tarnish her reputation.

In a rare moment of honesty, the teacher told colleague Courtney Donovan (Amy Conachan) that she fears that she’s destined to be alone, explaining that all she wants is for someone to ‘get’ her.

Summer seems to think she is that very person Sienna speaks of, and therefore – knowing of her love rival’s vulnerability – she decided to make her move.

Sienna was taken aback when she set her sights on Summer, who had yet again entered her apartment without invitation.

She quizzed the young woman on her motives, but Summer retaliated by asking questions of her own – begging Sienna to admit that she ‘intrigues’ her.

The tension was palpable, as lonely Sienna listened to the one person she’s supposed to detest explain why she gets her.

There’s that word. The word Sienna has longed to hear.

‘Against all odds, we found each other,’ said Summer, inching closer and closer to Sienna. ‘Two twisted, unlovable souls. And we’ve collided.’

Sienna, drawn to Summer, was unable to explain her feelings, but without hesitation, she took hold of Summer’s face and kissed her passionately!

After a moment, she withdrew – shock in her expression.

‘What does this mean?’ she likely thought. A question that viewers are no doubt pondering right this very second.

Just what does this mean?

Is Summer simply pouncing on Sienna while she’s vulnerable? Or does she really believe that they’re meant to be?

Either way, all eyes should be on the Channel 4 soap to see what happens next. I know mine will be.

Hollyoaks continues Wednesday May 5 at 7pm on E4.