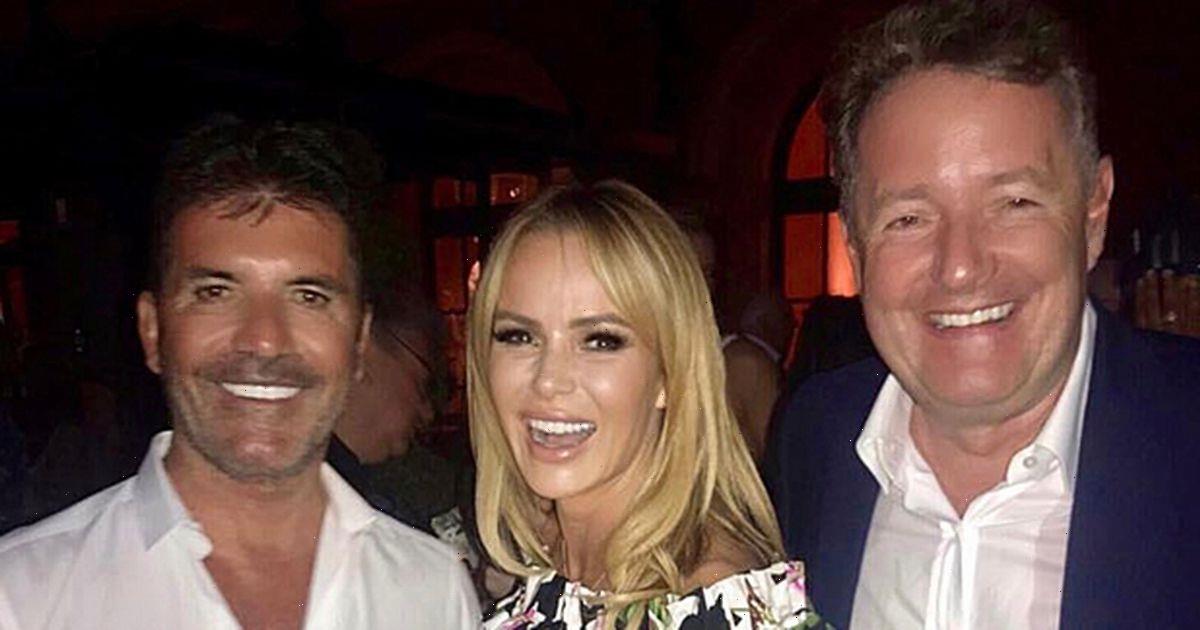 Simon Cowell has confirmed that he's changing the format of Britain's Got Talent, but he refused to confirm if he'd ever work with Piers Morgan again.

The music mogul used to sit on the judging panel with Piers on his hit ITV talent show BGT, as well as its American sibling show, America's Got Talent.

The ex-Good Morning Britain anchor even said he "wouldn't have had a career in America" without Simon as he put him on AGT when nobody had heard of him.

However, Simon and Piers have since gone their separate ways, leaving many wondering if the judging duo will ever reunite in front of the cameras again.

Speaking exclusively to Daily Star at the Together For Short Lives Ball on Tuesday (November 9), Simon finally spoke about his former BGT pal Piers again, but he didn't have much to say.

When asked if he would ever work with Piers again, Simon left a long pause before he finally replied: "I'm not even going there."

Fans of Piers would be forgiven for getting excited though, because the broadcaster told the Mirror that he recently met up with Simon and they "chatted over a few options" in terms of future TV projects.

Although Simon refused to comment on working with Piers again, he did reveal plenty about his latest TV shows.

Firstly, Simon told us that he's got some big plans for his his new ITV talent show Walk The Line – and he teased a star-studded line-up.

He said that fans can expect "some surprises" from the line-up, and he'd only just found out that an additional star will be joining his show.

"There are going to be some surprises. I just found out another name on the way in. I’m not going to say though because I don’t wait to jinx it!"

Maya Jama will host the show, and it's understood that Gary Barlow, Dawn French and Craig David are also part of the line-up.

Despite stepping back from the cameras on Walk The Line, Simon is still pulling the strings behind the scenes.

When asked if he was really taking a step back from TV altogether, Simon replied: "Oh, just on this one show.

Simon said that he felt he could "probably do more behind the scenes", and his partner Lauren Silverman added that he's "still in control" of the project.

The former X Factor boss also teased that he's made some changes to the format of Britain's Got Talent, when asked about his iconic talent show in the same chat.

"Yeah, a little bit," he responded.

"And because we were going to shoot this in January this year – and that was before the second variant came along."