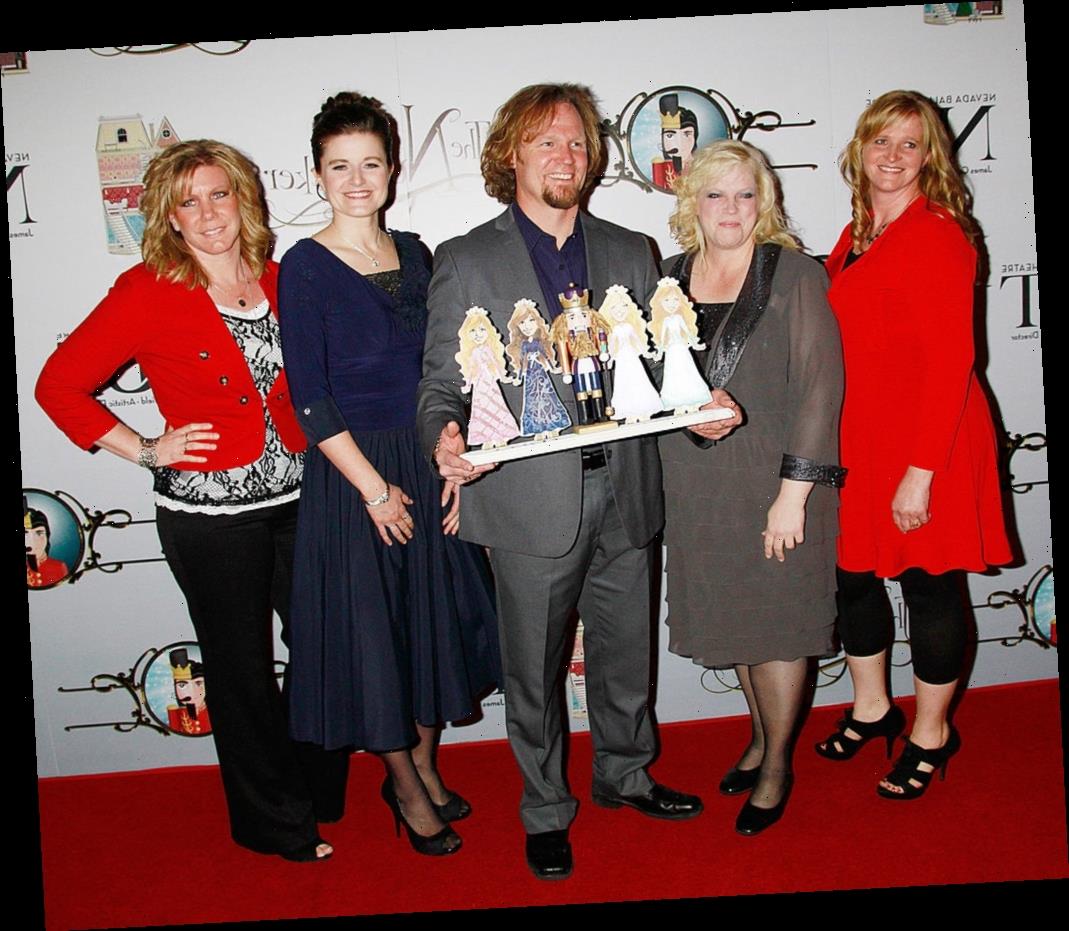 KodyBrown of TLC’s Sister Wives was heartbroken when his four wives(Meri, Janelle, Christine, and RobynBrown) weren’t on board with his idea of moving into onehome in Flagstaff, Arizona.

On the Mar. 8 episode of Sister Wives, “A Breaking Point,” a few of the Brown children opened up about their own thoughts about living together in one home. And they didn’t exactly agree with their four moms. 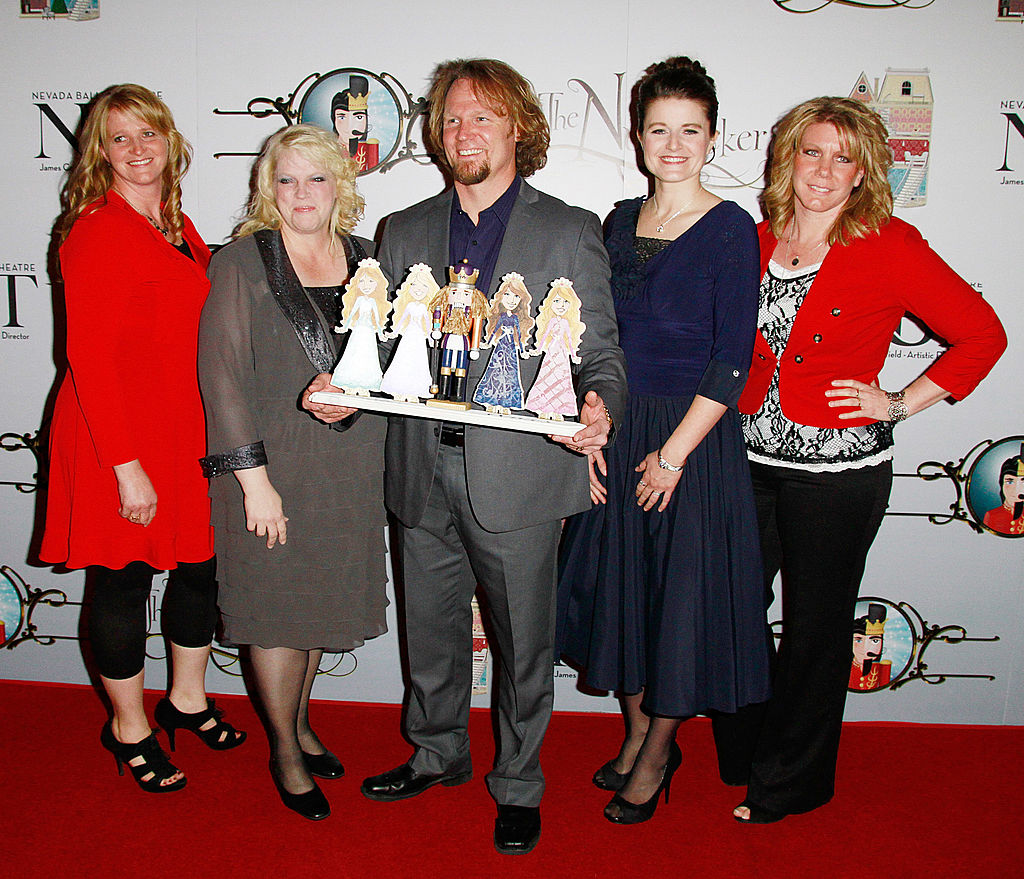 Although the polygamist Brown family lived under one roof intheir previous home states of Utah and Wyoming, their move to Las Vegas after SisterWives first aired changed everything. The Browns bought four nearby homesin a Nevada cul-de-sac, and the rest was history.

But when Kody moved his large family to Arizona in 2018, hewanted to explore new options. His dream, he told his wives on the new seasonof Sister Wives, was to have all of his family in one home again. Whilehis secondwife Janelle was on board, his thirdwife Christine was adamantly opposed to the idea. The family couldn’t cometo a consensus, and Kody ultimately had to give it up.

On the most recent episode, Kody caused controversy amongsome Sister Wives fans by telling Robyn’s five children that Christinewas the sister wife who wasn’t interested in living together.

“I talked to the moms about it, and some of them did not likeit at all,” the polygamist patriarch told Robyn’s second-oldest daughter,15-year-old BreannaBrown.

“Well, mostly Christine didn’t want to do it,” he added.

The Brown kids were mostly in favor of moving in together

Sister Wives producers interviewed a few of the Brownchildren to ask them about their own thoughts about moving in together. Breannawas surprised to hear Christine didn’t want to move in as a family. “I honestlythink it might be fun,” she said of the idea.

AuroraBrown, Breanna’s 17-year-old sister, also seemed to be in favor of the idea.“I’ve been really looking forward to moving to Coyote Pass…I was hoping forthat before I went to college, but now I see that’s not really an option,” she toldher parents.

Meanwhile, Gabriel Brown, Janelle and Kody’s 19-year-old son,also thought living together as one family “could be cool.” But he didn’t thinkhis parents would be on board. “I don’t think the moms are gonna go for it,” Gabrielsaid, adding that they “want their own space.”

Truely Brown, Christine and Kody’s youngest daughter at just nine years old, was a little more straightforward in her message to her parents. “I think the moms are crazy,” she told producers, “because I want to live in one big house so we don’t have to be separated. Mom, I think you’re loco in the coco.”

True and Ari having their own private muffin party at breakfast today. It was super cute. They were over in the corner of the kitchen eating together whispering and giggling! #awonderful2018 #sisters #privateparty

Several fans took to Twitter during the episode to point outthat the kids’ comments didn’t match what the Sister Wives parents hadclaimed: that the kids weren’t in favor of living together in one home.

“I thought you said Truely didn’t want the big house?” one Twitteruser asked. “She just said in this episode that she would love to live inthe big house. What happened there?”

Another SisterWives fan called out thecontradiction, too, writing, “Truely just shot down Christine’s theory thatnone of her kids would be happy about living in one big house. Truely is readyto go!”

As for the Brown parents themselves, they just seemed tothink the comments were cute. “Haha @SWChristine2020 said ‘loco inthe coco’ to me the other day,” Janellewrote on Twitter during the episode. “Did she get it from Truely or didTruely get it from her?”