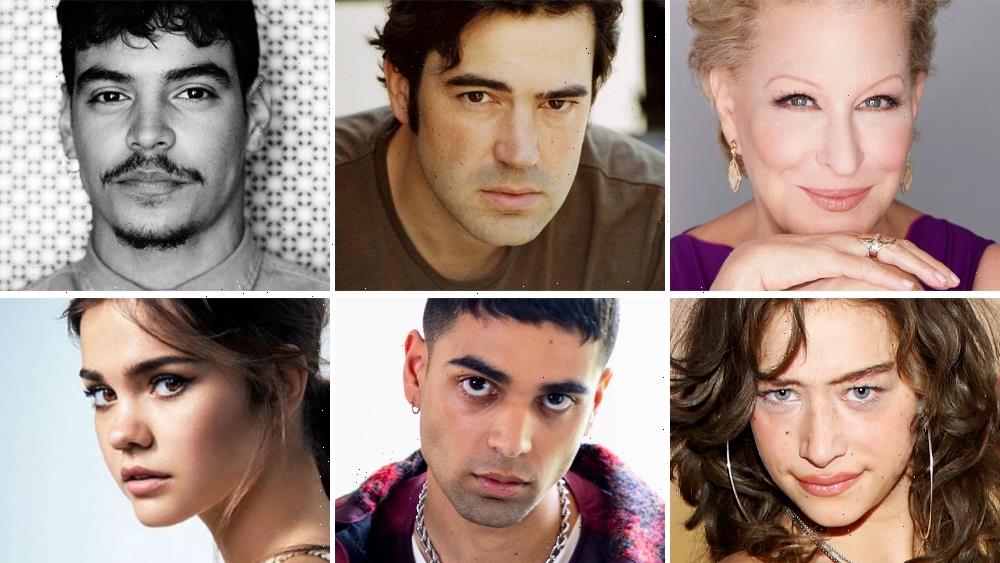 EXCLUSIVE: The cast of Amazon Studios’ rom-com Sitting in Bars With Cake is growing by 12 with the addition of Bette Midler (Hocus Pocus), Ron Livingston (The Flash), Maia Mitchell (Good Trouble), Aaron Dominguez (Only Murders In The Building), Rish Shah (Ms. Marvel), and Odessa A’zion (Hellraiser). 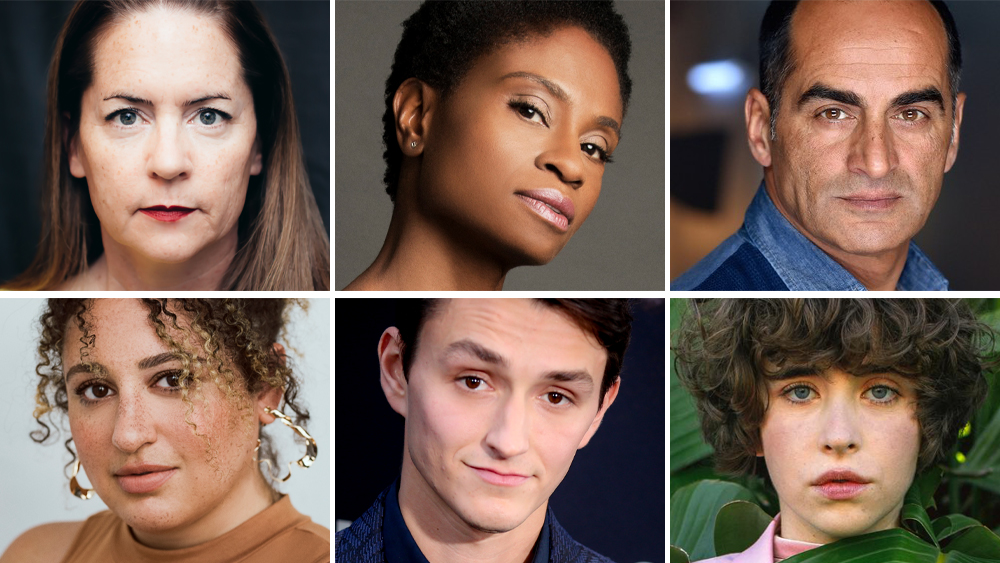 Details regarding the characters they will portray are under wraps.

Sitting in Bars with Cake begins production next month in Los Angeles.

Based on a true story, Sitting in Bars with Cake follows a quiet young woman who is unlucky in love and discovers an unlikely guy magnet when she bakes a cake for her best friend’s birthday and brings it to a bar, only to be swarmed by men. She believes it’s a fluke, but her friend convinces her to commit to a year of baking cakes and bringing them to bars, with the goal of finding true love. The shy young woman’s life subsequently opens up in ways she couldn’t have imagined.

Trish Sie is directing the film from Audrey Shulman’s script adapted from her blog and book of the same name. Sitting in Bars with Cake is being produced by Resonate Entertainment’s Susan Cartsonis, Brent Emery, and Suzanne Farwell, and All Night Diner’s Nick Moceri. Shahidi and Teri Simpson are executive producing. Clément Bauer is co-producing.

The Amazon Original Movie will stream on Prime Video in more than 240 countries and territories worldwide at release.