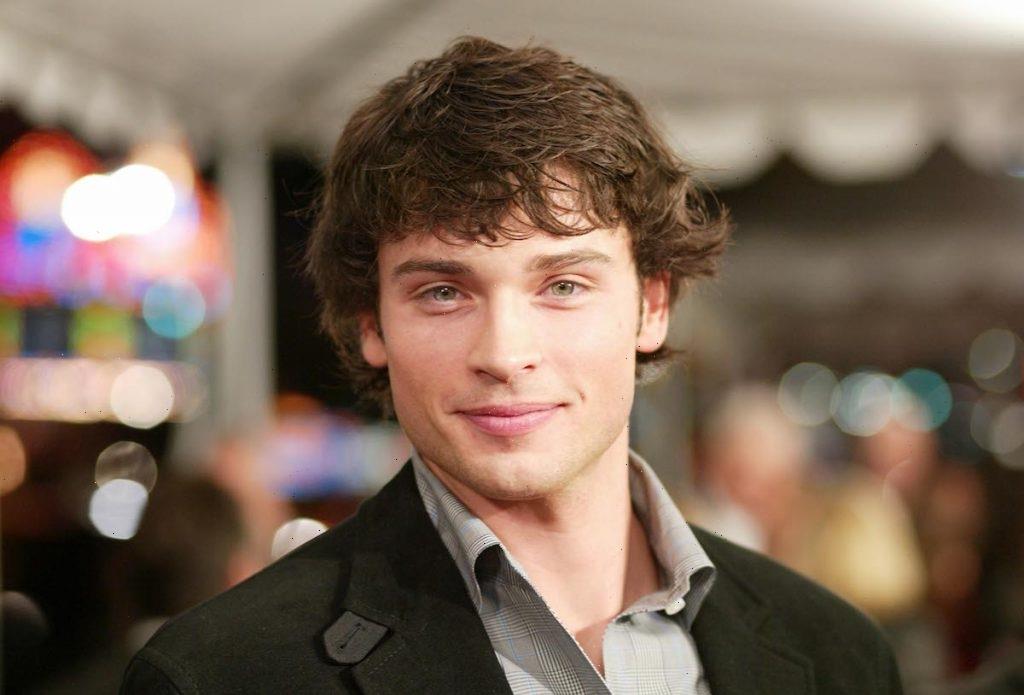 Clark Kent, otherwise known as Superman, grew up in Smallville, Kansas, on the popular CW television series Smallville. The boyhood home of the Man of Steel is a charming small town pulled from the pages of yesterday, with old school storefronts, paved sidewalks, and friendly neighbors waving to one another.

As idyllic as it may sound, many people wonder if the town of Smallville actually exists? Or, is it just an imaginary town created in the minds of studio execs?

‘Smallville’ is a Superman story

The Smallville television series appeared on the CW network for 10 seasons, offering a modern take on the Superman tale. Following the life of teenage Kent, played by Tom Welling, the series is set at the beginning of the 21st century.

IMDb describes the premise of the long-running show as: “A young Clark Kent struggles to find his place in the world as he learns to harness his alien powers for good and deals with the typical troubles of teenage life in Smallville, Kansas.”

Found on the day of the infamous meteor shower, Kent is adopted by Martha (Annette O’Toole) and Jonathan Kent (John Schneider). The series focuses on his life before becoming Superman and examines his relationships with his high school friends and love interest Lana Lang (Kristin Kreuk).

Is Smallville, Kansas a real place?

Smallville, Kansas is depicted as “Small Town, USA” in the television series. What sets it apart from other quaint towns throughout the country is the resident superhero with unimaginable strength and superpowers.

Yardbarker explains the town offers “plenty of teen drama,” saying the “people take pride in hard work – but are not often open to change.”

Known as the “meteor capital of the world” with a population of 45,001, the fictional town is presumed to be located in Kansas. But, Medium points out that this may not be the case, as there are many fan theories claiming the iconic town is located elsewhere in the country.

The “All New Collector’s Edition” claims Kent’s boyhood home is “just inland from the eastern seaboard.” The Adventures of Superman Radio show insist he “grew up on Eben Kent’s Farm… in Iowa.” The Amazing World of DC Comics #14 said, “Smallville was in Maryland in between Metropolis and Gotham on the Delaware Bay.”

Despite the contradictory theories, the DC comic universe consistently portrays Smallville as being in Kansas. The first evidence of this was in the 1978 film Superman.

According to Medium, the zip code for Smallville is 67524, which is the actual zip code for Chase, Kansas, located southeast of Great Bend. The Smallville Season 11 comic book describes the town’s locale as “200 miles west of Wichita, and southwest of Dodge City.”

Where was ‘Smallville’ was filmed?

Syfy Wire claims the fictional town of Smallville, Kansas, is “one of the most famous places in America.”

Several years ago, a group of nerdy Superman fans from Hutchinson, Kansas, campaigned to officially get their town name changed to Smallville, so they could hold bragging rights to living in “Superman’s hometown.”

The group argued their city and the fictional town were located in approximately the same part of the country, 55 miles from Salinas, Kansas. Known for its impressive meteor showers, the group of Hutchinson residents used this as a selling point to make their case. They also noted the existence of the Cosmosphere and Space Center in Hutchinson, along with a salt museum that currently houses an authentic Superman costume.

After citing many similarities between the fictional town and their real town, city officials decided to grant the Superman fans their wish. On June 21, 2013, Hutchinson was renamed Smallville for just one day. On that day, the Man of Steel was inducted into the Kansas Hall of Fame.

The cast and crew never worked in the town of Hutchinson. The Smallville series was filmed entirely in Surrey, British Columbia, on a $1.5-million set created by Warner Bros.