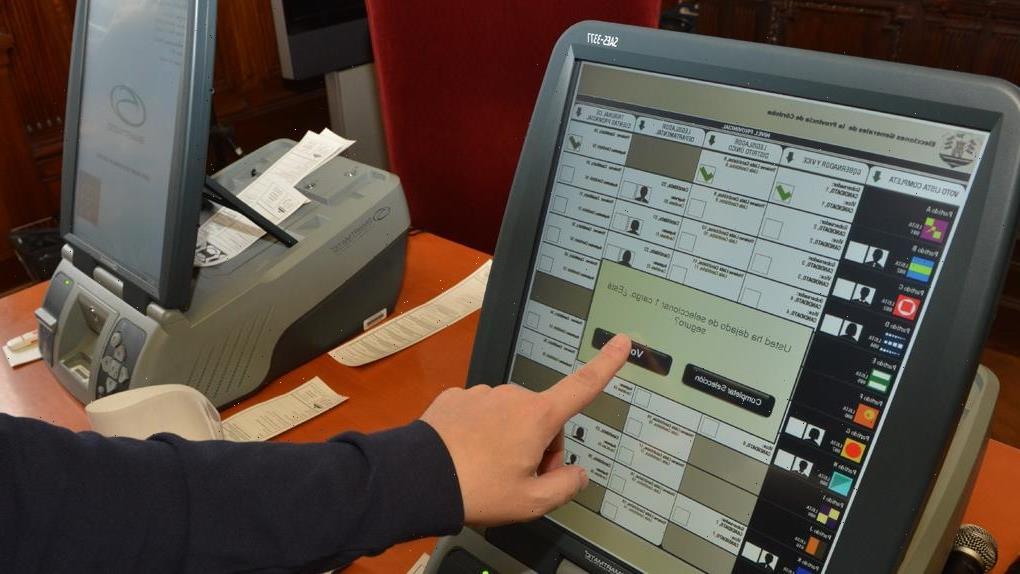 Smartmatic said that Fox News cannot get a “Get Out Of Jail Free Card” to escape a $2.7 billion defamation lawsuit, in which the company says that the network ruined its reputation when on-air personalities spread conspiracy theories and falsehoods about its role in the 2020 presidential election.

“The Fox Defendants solicited and published calculated falsehoods about Smartmatic,” the company’s legal team said in a brief filed late on Monday in New York Supreme Court (read it here). “They enjoy no protection or immunity pursuant to the First Amendment or New York law.”

Smartmatic and another voting systems company, Dominion, became the source of false claims that they played a role in rigging the results of the election in favor of Joe Biden. Dominion sued Fox News last month.

In their brief, Smartmatic’s lawyers wrote that the Fox anchors “were not innocent bystanders and the disinformation generated during their interviews was no accident.”

Among other things, Smartmatic also argued that Fox News cannot claim a legal privilege that extends to reporters covering official proceedings, arguing that the Fox News personalities “interviewed two private practice lawyers–Rudy Giuliani and Sidney Powell–about their personal investigation of the 2020 election. During those interviews, Giuliani, Powell, and the Fox anchors repeatedly lied about a private company (Smartmatic) that played a minor, noncontroversial role in the election.”

In a statement, Fox News said, “The filing only confirms our view that the suit is meritless and Fox News covered the election in the highest tradition of the First Amendment.”

In its move to dismiss the lawsuit, the network and its parent company, Fox Corp., argued that “when a sitting president and his surrogates bring lawsuits challenging the results of an election, the public has a right to know the substance of their claims and what evidence backs them up, full stop. In that context, interviewing the president’s lawyers is fully protected First Amendment activity, whether those lawyers can substantiate their claims or not.”

In their lawsuit, Smartmatic accuses the defendants, disappointed that Joe Biden and Kamala Harris won the election, of inventing the story of the company’s involvement in election fraud. Smartmatic identified 13 Fox News segments from November and December, in which on-air personalities and guests implied or stated the company “had stolen the 2020 U.S. election,” according to their complaint.

Fox News has argued that Smartmatic “cannot proceed past the pleading stage unless it alleges facts proving that Fox knowingly or recklessly falsified its coverage about Smartmatic.”

The company’s lawyers, however, wrote that Smartmatic was not a “public figure,” something that would require them to show that Fox News acted with actual malice or reckless disregard for the thruth.

Even then, the company’s legal team wrote, the Fox News anchors “knew their statements and implications were false or that they purposefully avoided learning the truth.”