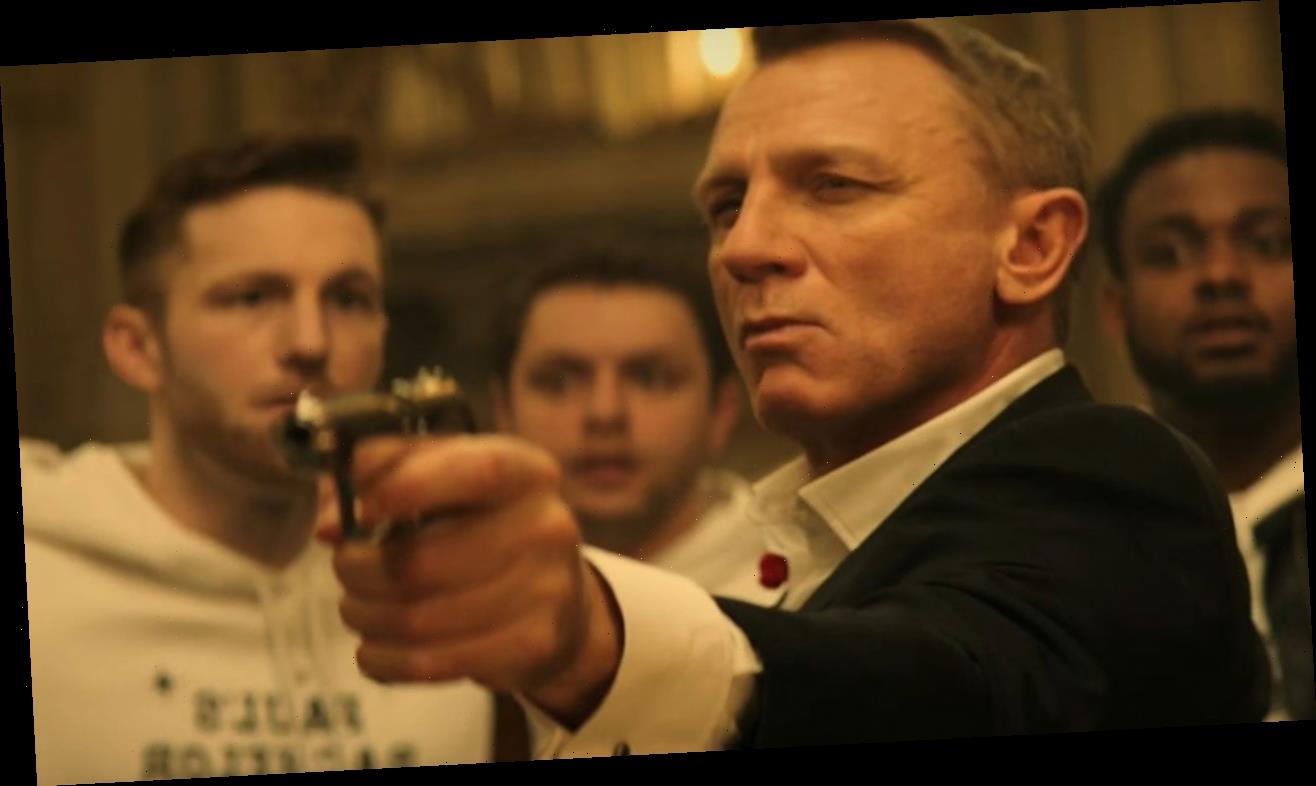 Daniel Craig took to the Saturday Night Live stage over the weekend, and gave fans a hilarious “glimpse” at his upcoming James Bond movie No Time To Die.

Craig — who returned to host the show for the second time after first hosting in 2012 — came out to deliver his monologue, and in a break from tradition he instead gave viewers a look at a pre-taped sketch, which was a brilliant send-up of the Bond character all together.

The supposed clip from the film saw Craig’s Bond — decked out in his signature tuxedo — meeting a woman at a Casino and trying to get her to reveal who she works for.

During the course of his shake-down, Bond tries to blend in at the fancy gambling parlor by placing a random bet at a craps table. However, when he inadvertently wins, Bond becomes obsessed with his hot streak.

After a few more lucky roles, Bond abandon’s all pretense of secrecy and covertness, and becomes the life of the table, making friends and loud boasts and even switching up his usual drink order — instead of a Martini, he opts for “vodka and red bull in a pint glass.”

It’s a fun twist on the image of the famous character, and the closest most fans will get to actually seeing new James Bond material for another couple of months.

The latest installment in the long-running British spy franchise was originally supposed to premiere in April, but was moved back to November. Though a definitive reason was not given, many think the recent outbreak of coronavirus colored the decision.