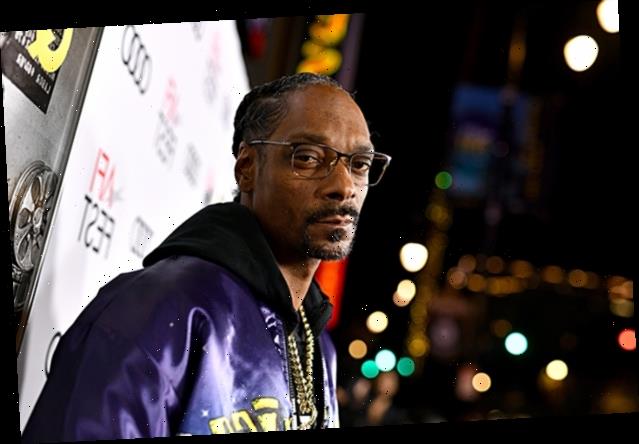 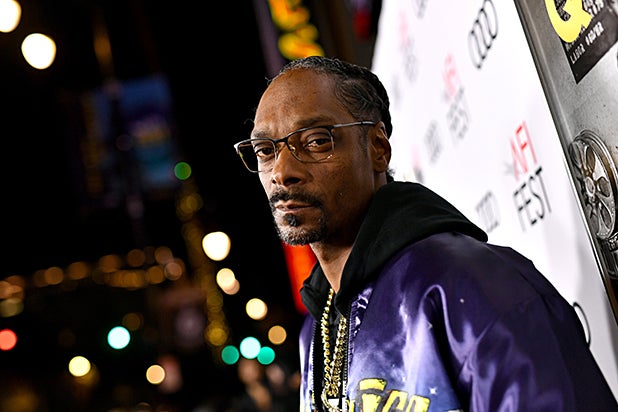 Snoop Dogg and his Snoopadelic Films banner have signed on to executive produce a Sherlock Holmes reimagining in the works at Alcon Television.

“House of Lies” duo Matthew Carnahan and Theo Travers will serve as creators and executive producers on the series. Deon Taylor is attached to direct. No network is attached.

Published in 2016, “IQ” is the first in a series of four novels inspired by Sir Arthur Conan Doyle’s Sherlock Holmes novels from Southern California-based author Joe Ide. It was followed by “Righteous” in 2017, “Wrecked” in 2018 and “Hi Five” earlier this year.