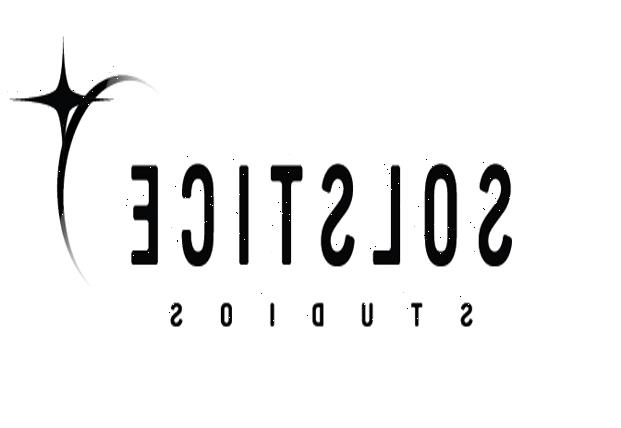 EXCLUSIVE: Solstice Studios is terminating most of its key executives, a move that was announced to staff Monday morning. Deadline hears that among those who are out are founding CEO Mark Gill, production president Lisa Ellzey, founding marketing chief Vincent Bruzzese, distribution head Shari Hardison and international sales topper Crystal Bourbeau. This follows a round of layoffs last December of about 20 people.

The company will continue with just 10 staffers left, and they will oversee the completion of Hypnotic, which is now in production with Robert Rodriguez directing and Ben Affleck and Alice Braga starring. Those staffers are expected to stay on through fall 2022. I’m told the company will be shuttered after that.

“Solstice is not closing,” a company spokesperson said this morning. “It is being streamlined and will focus entirely on getting ‘Hypnotic’ produced and released. To that end, there will still be 10 people working at the company going forward.

” ‘Hypnotic’ is fully funded and in production now. Principal photography is scheduled to be completed November 19. Post-production is set for completion on July 15, 2022.

“Solstice is targeting a wide theatrical release in North America in September or October 2022 on a minimum of 2,000 screens. The U.S. release will either be handled by a team purpose-built by Solstice for this picture—or by a third-party U.S. distributor.

“Solstice is targeting a concurrent international theatrical release of the movie to be handled by independent distributors in territories all around the world who have pre-bought the movie.”

The statement is nearly identical to one sent to staff today by Solstice CFO Shaun Williams. 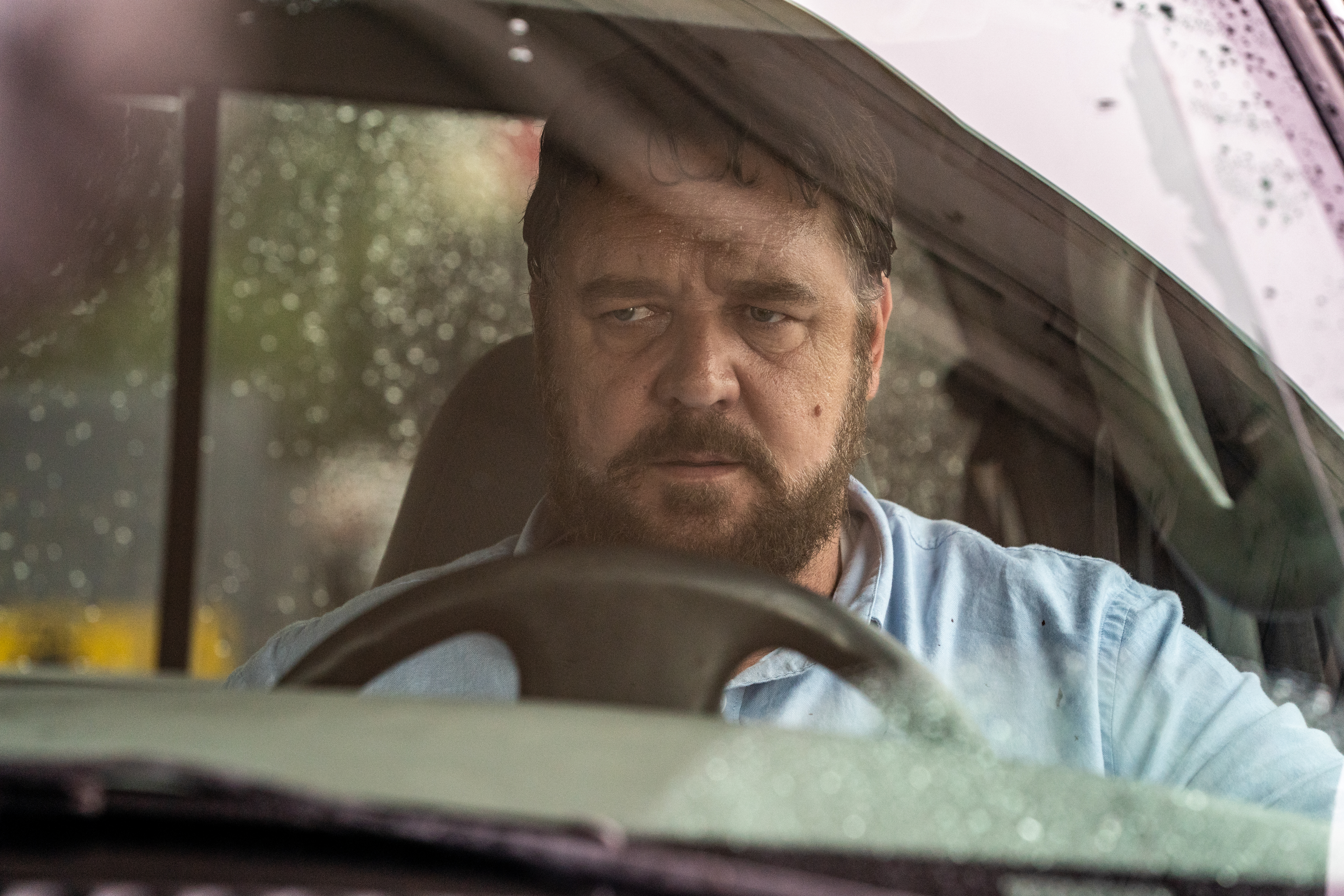 Solstice formed in late 2018 as a privately backed venture designed to finance and theatrically release three to five movies targeting a global audience and costing between $30 million-$80 million in the thriller action category. The company planned to supplement its slate through acquisitions of finished films. Solstice launched with $400 million in initial capitalization, $150 million of that coming from Ingenious Media. The business plan made Solstice particularly vulnerable when Covid shut down theaters, and production, in March 2020. While the company stuck to its theatrical releasing roots and made the Russell Crowe road rage movie Unhinged the first major film to reopen theaters, the lingering impact of that global pandemic was too much to overcome for a company that bore the cost of creating an infrastructure and staff that had little to do with theaters dark.

Most of the company’s financing came from a wealthy family that has remained in the background, and apparently had enough as that funding dried up. Even though the theatrical box office has finally begun to show some vibrancy, it was too late for Solstice. The purge of the company’s top executives came after a futile recent attempt to recapitalize.

“Covid wounded them. Delta killed them,” said a source with knowledge of the Solstice unraveling. “They came very close to recapitalizing the company. It almost got done in the last two weeks. It’s a shame, because they had momentum coming off of ‘Unhinged’ and a lot of good will around town for going first when theaters reopened last summer. They also had built up a good slate of projects.”

One could see the strains for awhile that raised the possibility that the sun might set on Solstice, as revenues dried up in the pandemic. A $20 million worldwide rights deal for the Mark Wahlberg-starrer Joe Bell that was executed in the virtual Toronto Film Festival market in fall, 2020 was quietly rescinded, and the film was released by Roadside Attractions and Vertical Entertainment. Another deal, to finance the $50 million Gerard Butler-starrer action thriller The Plane that was a 2020 AFM buzz title, also fell through, ostensibly over Covid insurance issues. Lionsgate reacquired the film, which is in production. Then came the first round of layoffs, in late December. 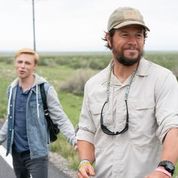 The gamble to make Unhinged the first star-driven fresh offering for theaters that were reopening for the Christopher Nolan-directed Tenet did okay. The film grossed just north of $20 million domestic, and its worldwide gross was just over $44 million. It wasn’t enough.

Deadline has revealed the cratering of numerous small producer/distribution companies over the years, for various reasons that included getting overextended, or misreading the limitations of box office for independent companies.

Solstice had seasoned founding execs in Gill (the former Miramax and Warner Independent president) and others. But they launched at a time a theater-shutting viral pandemic was unthinkable. The company’s demise is a real blow to the fragile ecosystem of the independent film business, which needs ambitious companies like this one.