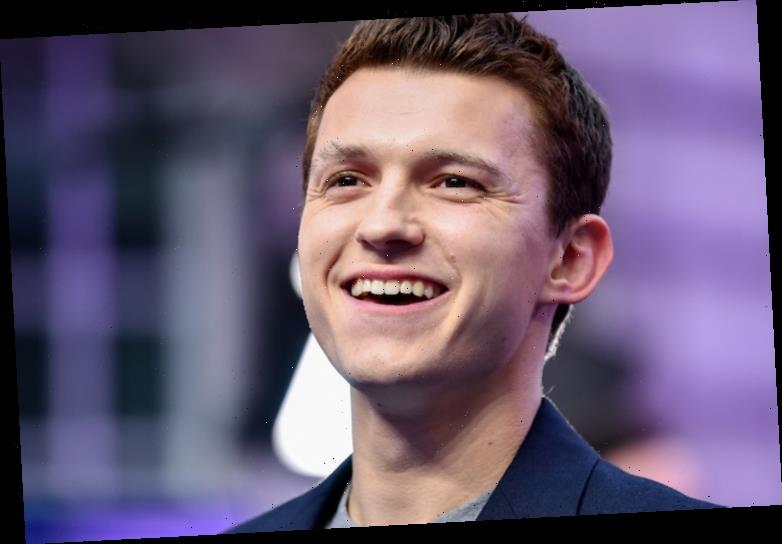 That just goes to show how much control Disney/Marvel exerts. Such has been their success that some fans don’t trust anyone but Kevin Feige and company to make a decent Spider-Man movie. Still, Sony seems determined to try to do its own thing.

Sony has made more Spider-Man movies 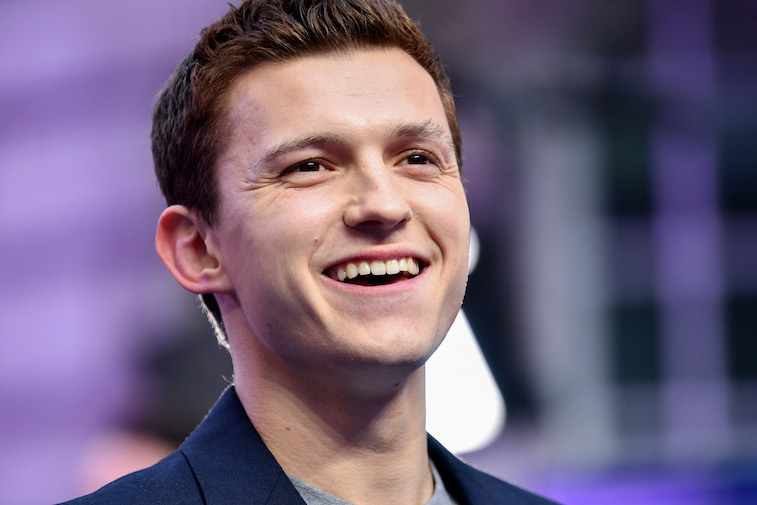 Still, the reception for Spider-Man 3 was so mixed, that Sony decided to reboot the franchise, with the Amazing Spider-Man movies with Andrew Garfield and Emma Stone. Although those movies did strong business, they prompted a lot of complaining that Sony was at best repeating themselves or at worst, blowing the whole franchise entirely.

Along came Marvel and Tom Holland, and fans cheered – so much so that there was a great deal of anguish when the deal between Sony and Disney to share Spider-Man expired last year. That deal was ultimately salvaged, at least for awhile, but the state of flux made fans wonder: even if Tom Holland stuck around, would fans stay loyal if Sony were pulling the strings?

The case against Sony

As much as fans love Tom Holland, the recent Sony movies were a deal-breaker for some fans on Reddit. Yes, they said, Sony has made good Spider-Man movies, but the animated Into the Spider-Verse aside, it’s been 16 years since Sony did right by the character. One fan wrote:

“Kinda sickening how many people trust Sony after they haven’t made a good Spider-Man live-action film since 2004. Ruined their reboot franchise from the jump because they do not know how to tell a story and the producers are far too hands-on and clueless, and Venom itself was a disaster of a film despite making money.

Another fan concurred, saying, “Nah, Sony can munch a big one. Tom Holland is great, but Sony doesn’t get my money for Spiderman movies unless it goes through Marvel.”

The case for Sony

On the other hand, there’s a case to be made that Sony is getting a handle on their characters. Whatever one thinks of Venom, it was enough of a success that a sequel is coming later this year, and we’re also getting the Morbius movie in July. Spider-Man: Into the Spider-Verse may have been an anomaly, but some people said it was among the best superhero films of any kind. And yes, a sequel to that is coming too.

Another fan said, “I wanna say yes cause Tom Holland is fantastic as Spider-Man and will watch as long as they’re good movies.” And someone else wrote, “I watch films I’m interested in, there’s no preconceived notions based on anything, that’d be a close minded approach. Warner Brothers can put out a Justice League 2 tomorrow and I’m there. So, a whole big fat YES.”

Eventually, the Disney/Sony sharing deal will expire again, since it allows for only one more standalone Tom Holland movie, which will come out next summer. Since Disney has a new CEO, there’s no guarantee that things will stay the same. Eventually, Tom Holland and the fans are going to have to make a decision whether to stick with Spidey no matter who’s in charge.