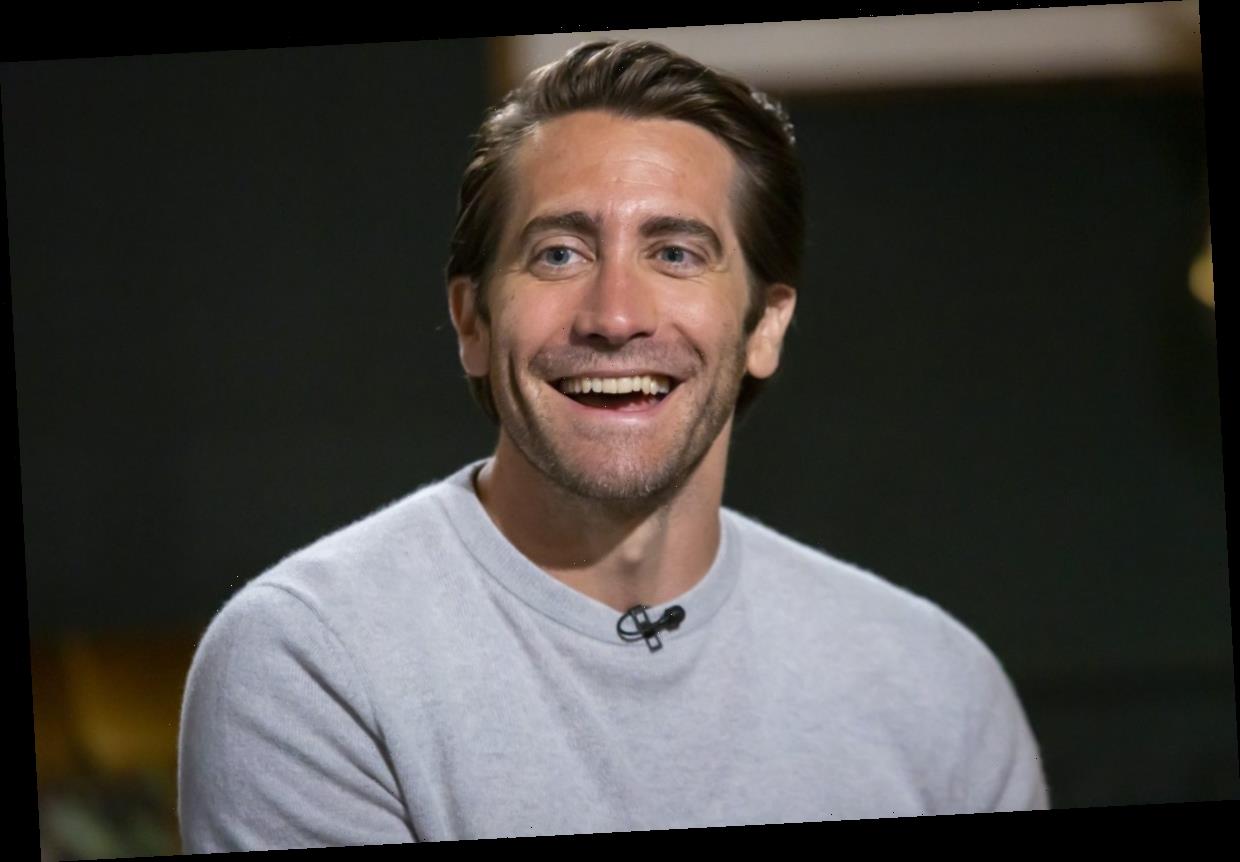 The Marvel Cinematic Universe is known for casting great actors in most of its roles. Sometimes, they create new stars out of actors who were previously unknown. Tom Holland became a household name as Spider-Man while Chris Hemsworth did the same as Thor.

Other times, they tab already famous actors to join their franchise. Anthony Hopkins as Odin and Michael Keaton as Vulture are two examples of this.

In the last Spider-Man film, the villain was played by Jake Gyllenhaal. Gyllenhaal was a well-established star in his own right before coming to the MCU. MCU fans loved his performance so much, many want him to return. That may prove difficult based on his character’s fate, but here’s how it could happen.

Gyllenhaal has had plenty of critically acclaimed performances across many films before he even joined the MCU. In the MCU, he portrayed Quentin Beck, better known as Mysterio. In this version of the classic Spider-Man character, he’s a former disgruntled employee of Stark Industries.

He and a team of film production experts create elaborate monsters that he then battles. He gains the trust of Spider-Man and convinces Peter to let him take Tony’s place as the new hero the world needs.

Eventually, Spider-Man reveals his deception, and the two engage in battle. Mysterio is killed, but not before recording a message revealing Spider-Man’s identity to the world.

MCU fans loved Gyllenhaal’s performance, even if it was a one-off. Spider-Man fans in particular can now turn their attention to a new development within the MCU: the possibility of a Sinister Six film. The Sinister Six were a team made up of some of Spider-Man’s most famous villains. A film featuring the team has been in development for many years.

In a Reddit discussion talking about the potential villains that may appear in the new Sinister Six, one fan mentioned Gyllenhaal’s performance as Mysterio. The fan called out Gyllenhaal’s acting ability as a major reason for why he should return:

“Jake Gyllenhaal is too good an actor to be just a one off villain.”

Gyllenhaal is definitely an A-list talent. While his character dies at the end of Spider-Man: Far From Home, that doesn’t mean he has to stay dead. Marvel Comics are known for resurrecting characters on a regular basis. In the MCU alone, they’ve found a way to bring back characters like Loki, SHIELD Agent Phil Coulson, and Thor’s mother Frigga. If the narrative calls for the character to return in a way that makes sense and serves Peter Parker’s story, it can happen.

The question is, how exactly can Marvel facilitate a Gyllenhaal comeback?

How Jake Gyllenhaal’s Mysterio may return to the MCU

Of course, the first condition of Mysterio’s return is Gyllenhaal being up for it. If he is, Marvel can then find a way to bring him back. While Mysterio’s death seemed final, Marvel is beginning to hint at the presence of multiverses.

The upcoming Doctor Strange sequel is titled Doctor Strange: Multiverse of Madness. Jamie Foxx is returning to play Electro in the next Spider-Man film, a role he played in an entirely different Spider-Man cinematic universe.

There have also been rumblings online of Tobey Maguire and Andrew Garfield reassuming the web-slinging mantle in a major crossover event.

It’s not clear what Marvel has planned for Spider-Man and the MCU, but it’s clear that they’re experimenting with bringing back characters from other cinematic universes. The presence of multiverses means they could bring Mysterio back from another timeline. If that happens, expect him to join a Sinister Six-like group. Gyllenhaal’s initial performance certainly left fans wanting more and they may get it.

Who are the Strictly Come Dancing 2020 professional dancers?

Girl, 11, drowned on school trip after being 'jolted' from water ride at Drayton Manor theme park