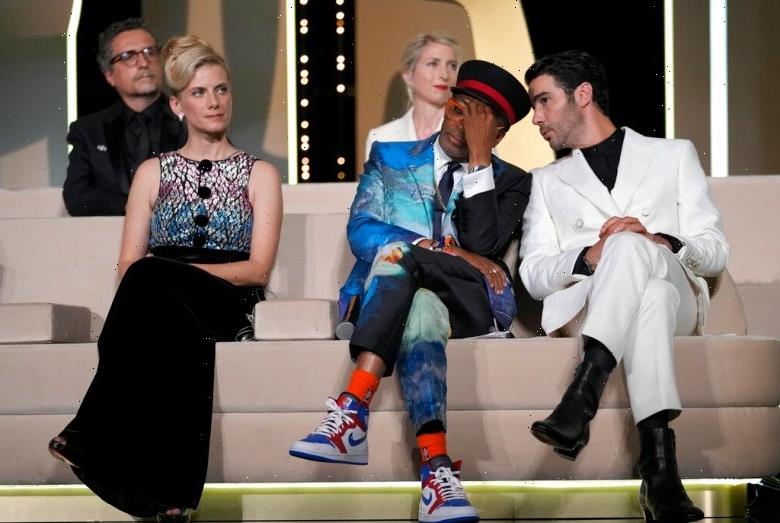 Update: At the press conference after the ceremony, Lee said, “I have no excuses. I messed up. I’m a big sports fan. It’s like the guy at the end of the game in the foul line, he misses the free throw, or a guy misses a kick,” adding, “So no apologies… I was very specific to speak to the people of Cannes and tell them that I apologize. They said forget about it.”

Earlier: Oops. The Cannes Film Festival ceremony audience was in for a shock Saturday evening as jury president Spike Lee accidentally announced Julia Ducournau’s “Titane” as the winner of the Palme d’Or, the event’s top prize. Lee made the slip-up at the top of the ceremony, just before announcing Caleb Landry Jones as the Best Actor winner for “Nitram.” To his credit, Lee was told in French to announce the “first prize,” but misinterpreted that to mean “first place.”

“In my 63 years of life, I’ve learned people get a second chance. So this is my second chance. I apologize for messing up. It took a lot of suspense out of the night,” Spike Lee said later in the evening when it was time to officially name “Titane” the winner. (Before almost prematurely announcing the winner a second time.)

The Palme d’Or prize for filmmaker Julia Ducournau (“Raw”) makes her only the second female director in the festival’s history to receive the award. The first, and only other female filmmaker so far, to win the Palme d’Or was Jane Campion for “The Piano” in 1993.

The moment, for some, had echoes of the infamous 2017 Oscar flub where “La La Land” was accidentally named the Best Picture winner over actual winner “Moonlight.”

Follow along with the festival’s winners here. And watch the moment where the slip-up occurred here: