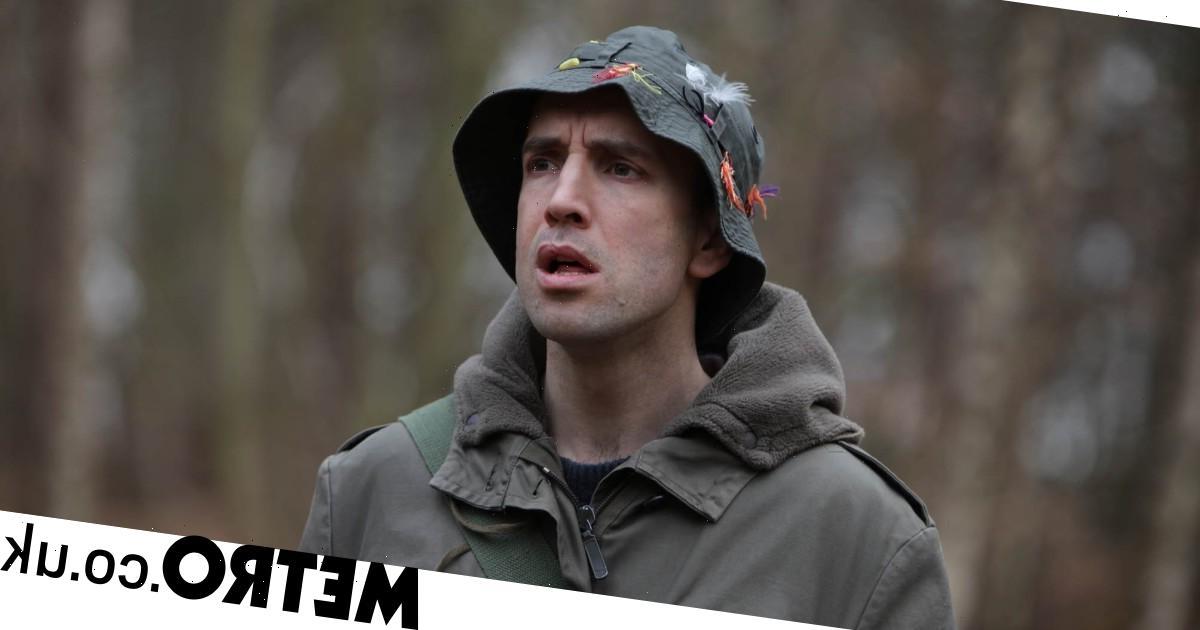 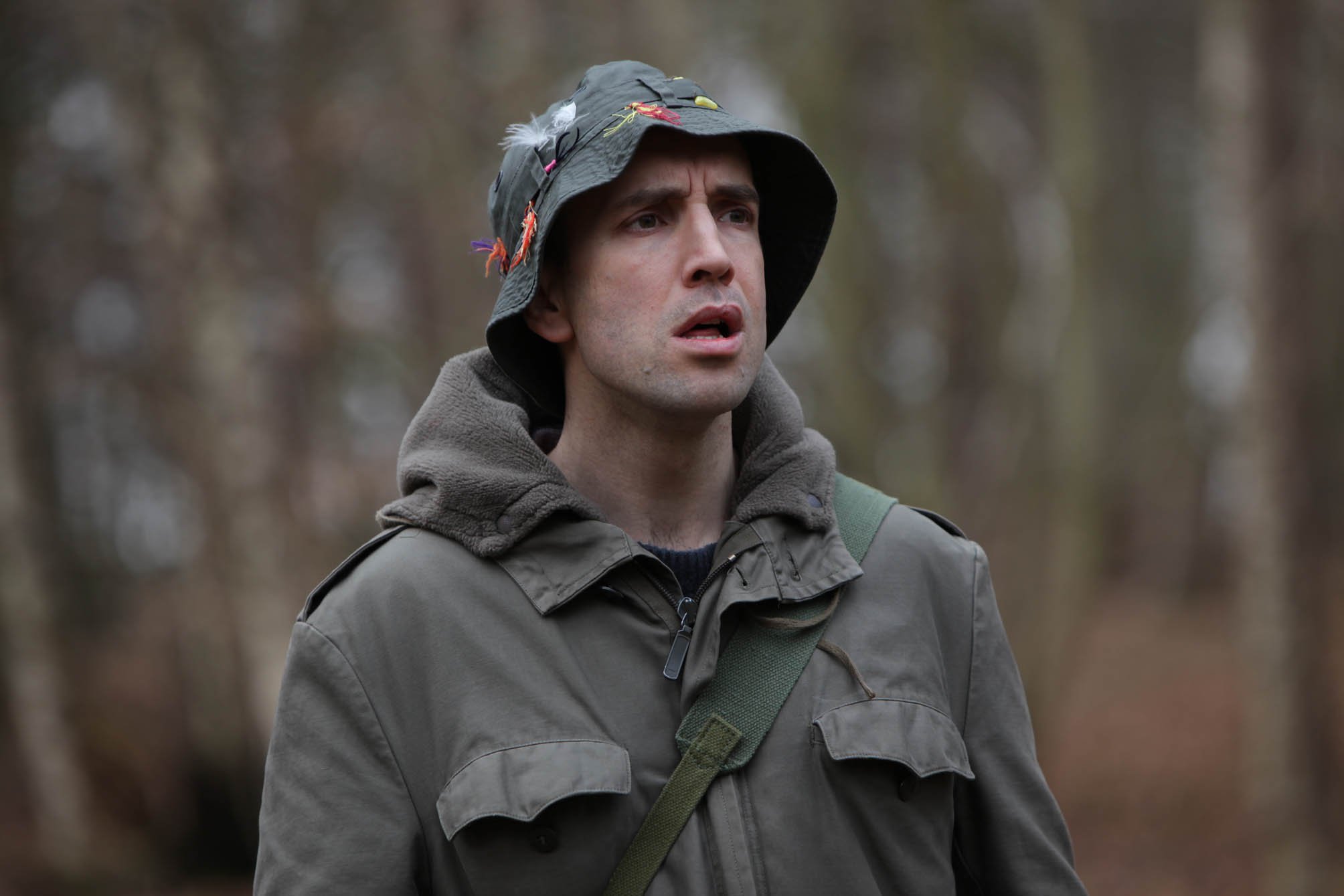 Tragic events from the past are set to haunt Sam Dingle (James Hooton) in Emmerdale when he goes to place flowers on his late wife Alice (Ursula Holden-Gill)’s grave.

Alice and Sam met after Paddy (Dominic Brunt) found her living alone on her family’s chicken farm after the death of her father. She moved in with Paddy and his then-wife Emily (Kate McGregor), and that’s where she was introduced to Sam.

Sam and Alice were very similar characters and soon bonded, so he was devastated when she decided to sell her farm and move to Norfolk. He eventually decided to go with her, but later returned in mysterious circumstances, followed by Alice who said he’d left after discovering she was pregnant with their son Samson.

Admitting that the thought of fatherhood terrified him, Sam couldn’t face leaving Emmerdale and his family again so the couple settled back in the village.

Then they got the awful news that Alice had cancer. She was advised to terminate her pregnancy so she could have treatment, but refused. Samson was born, and a few months later Alice died, with Sam helping her by giving her an overdose of morphine.

As Sam lays flowers on his beloved wife’s grave, supported by current wife Lydia (Karen Blick) who looks on from a respectful distance, he’s deep in thought about the events of the past.