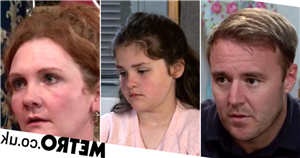 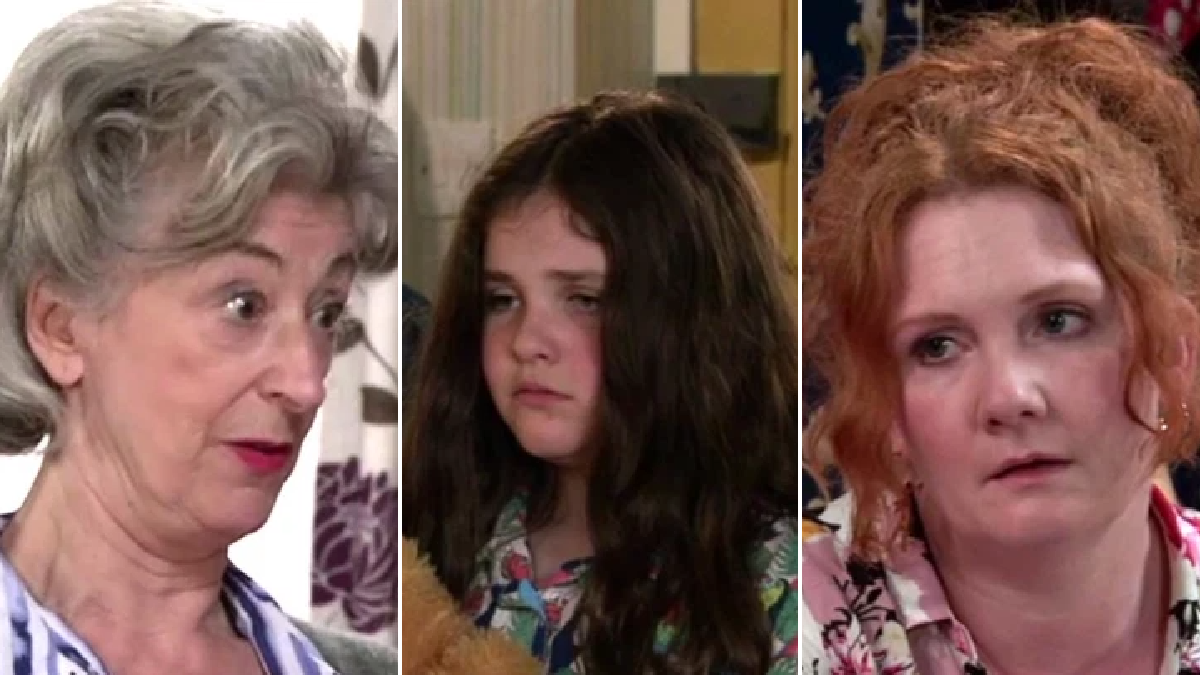 It appears to be one problem after another for Tyrone Dobbs (Alan Halsall) in Coronation Street.

Following the decision to tell the police Hope started the fire that almost killed Alina (Ruxandra Porojnicu), Ty and Fiz (Jennie McAlpine) faced the terrifying prospect of taking their 10-year-old daughter to the police station for questioning.

As Hope sat down to be questioned, a nervous Evelyn (Maureen Lipman) watched on acting as her appropriate adult.

The officer in charge questioned Hope about her behaviour, and when the topic of the flat fire came up, Hope was unable to tell if her actions were a good idea, or bad.

In the station, Fiz and Ty waited patiently for the ordeal to be over.

Heading home, Fiz and Ty were told Hope would be charged with reckless arson, and they’d soon have to attend youth court to determine the right punishment for Hope.

Meanwhile, in the pub, Alina grew jealous as she listened to fellow Weatherfield residents discuss Fiz and Ty’s situation.

Feeling sorry for herself, drunk Alina headed outside only to see Fiz and Tyrone heading home with chips in hand.

As Tyrone made his way back to the flat to check on Alina, Fiz and Evelyn were talking to Hope.

Fiz’s heart broke as she told Hope there’s a chance she could spend time in a special home after court.

Evelyn reminded Hope they’d do everything to bring her home, but no-one could mask their worry.

As Evelyn, Fiz and Tyrone prepare for youth court, could Hope leave Weatherfield?