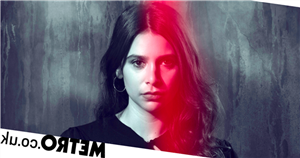 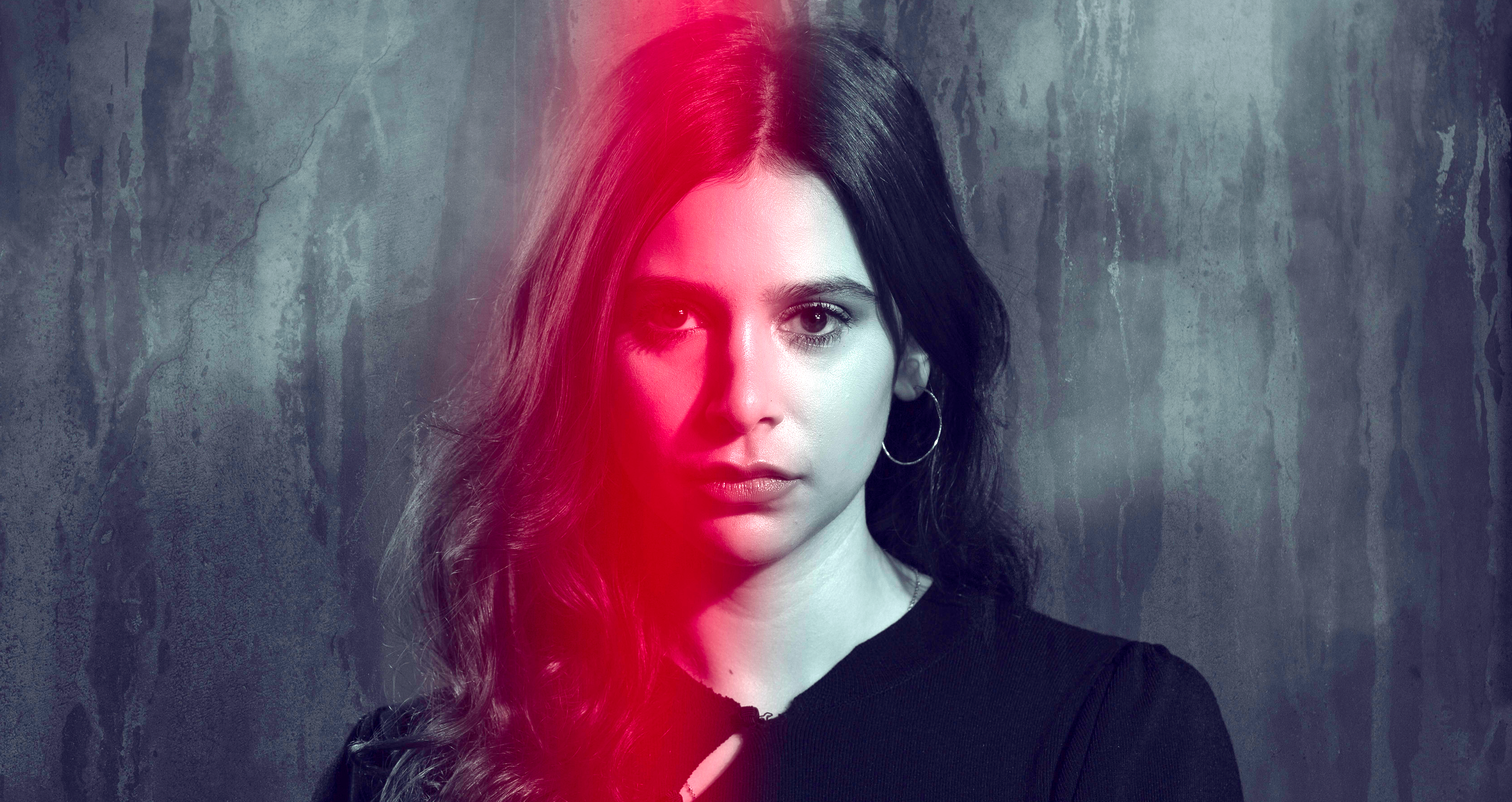 It was recently confirmed that Meena Jutla’s (Paige Sandhu) reign of terror over Emmerdale will begin in the form of her killing a character.

Tonight, Meena will murder someone, but just who will it be?

This week Meena’s manipulation was turned up a notch as she attempted to get Jacob (Joe-Warren Plant) to leave the Dales and go travelling with Leanna (Mimi Slinger).

As Jacob experienced a terrifying abuse ordeal with Maya Stepney (Louisa Clein), he was able to recognise Meena was manipulating him and failed to fall for her games.

However, turning up the heat, Meena locked her and Jacob in the shop and confronted him.

Elsewhere though, Meena has also had interactions with David (Matthew Wolfenden), Manpreet (Rebecca Sarker), Diane (Elizabeth Estensen) and, most recently, she broke into Liam’s (Jonny McPherson) house to see Leanna.

The teen was creepily met with Meena standing in her bedroom, asking for her rucksack after Manpreet gave it to her.

Meena demanded Leanna handed back the bag but upon doing so, the Pride collection tin fell out.

As the penny (or pennies) dropped, Leanna accused Meena of theft.

There are so many options as to who Meena could kill in tonight’s episode, and as an Emmerdale spokesperson recently teased, ‘Meena is a manipulative character, hellbent on getting what she wants, and woe betide anyone who stands in her way’.

She will do whatever it takes to always come out on top, but who will Meena murder?

Furthermore, how will she claim her first victim?