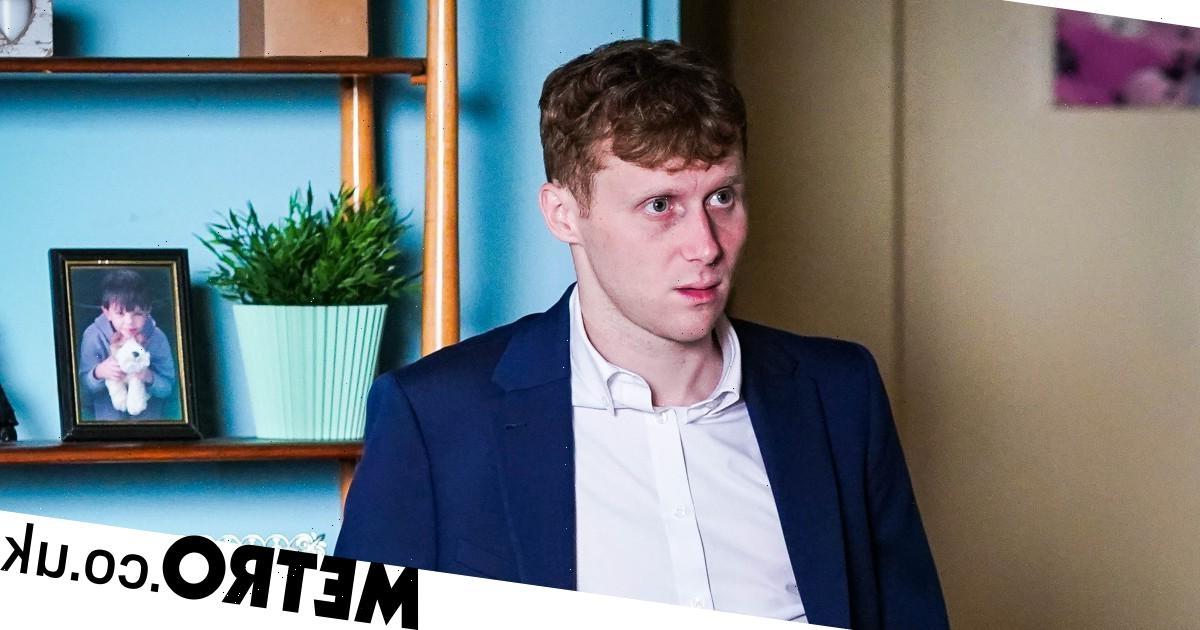 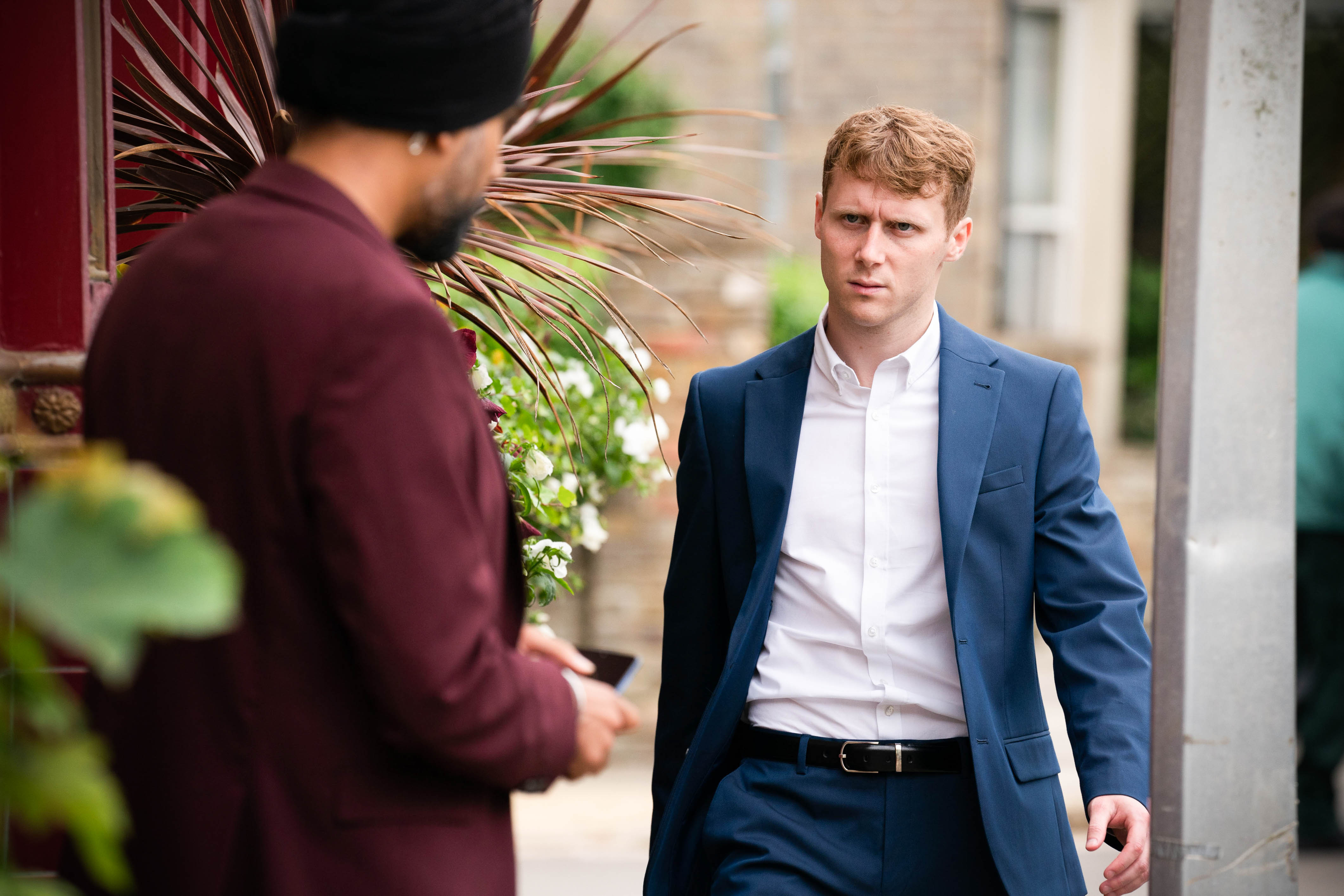 Jay Brown (Jamie Borthwick) will realise something is going on between Suki Panesar (Balvinder Sopal) and Honey Mitchell (Emma Barton) in EastEnders and, after doing a bit of digging, he discovers Suki and Honey’s recent kiss.

As Honey is continuously treated poorly by Suki, she’s feeling apprehensive about the enforced evening shifts at the Minute Mart.

She begs Suki for time off, but she says no.

Honey decides to bite back, knowing Suki’s awful attitude towards her is because of the kiss.

Jay confronts Suki, but she tells him Honey hasn’t been performing well at work which leaves him seething.

Later on, her guilt increasing, Honey finally admits to Jay that Suki tried to kiss her.

But how will Jay react?

Could Jay’s relationship with Honey come to an end?

Or will he move past it, knowing Suki was the one who kissed Honey?