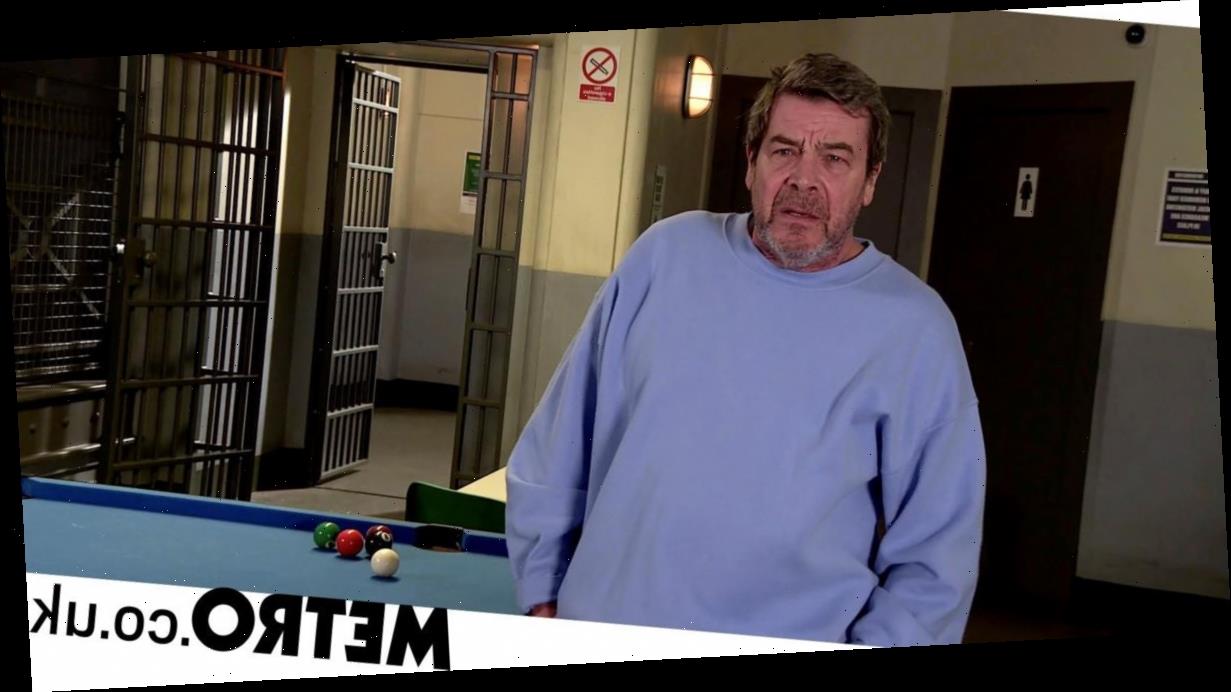 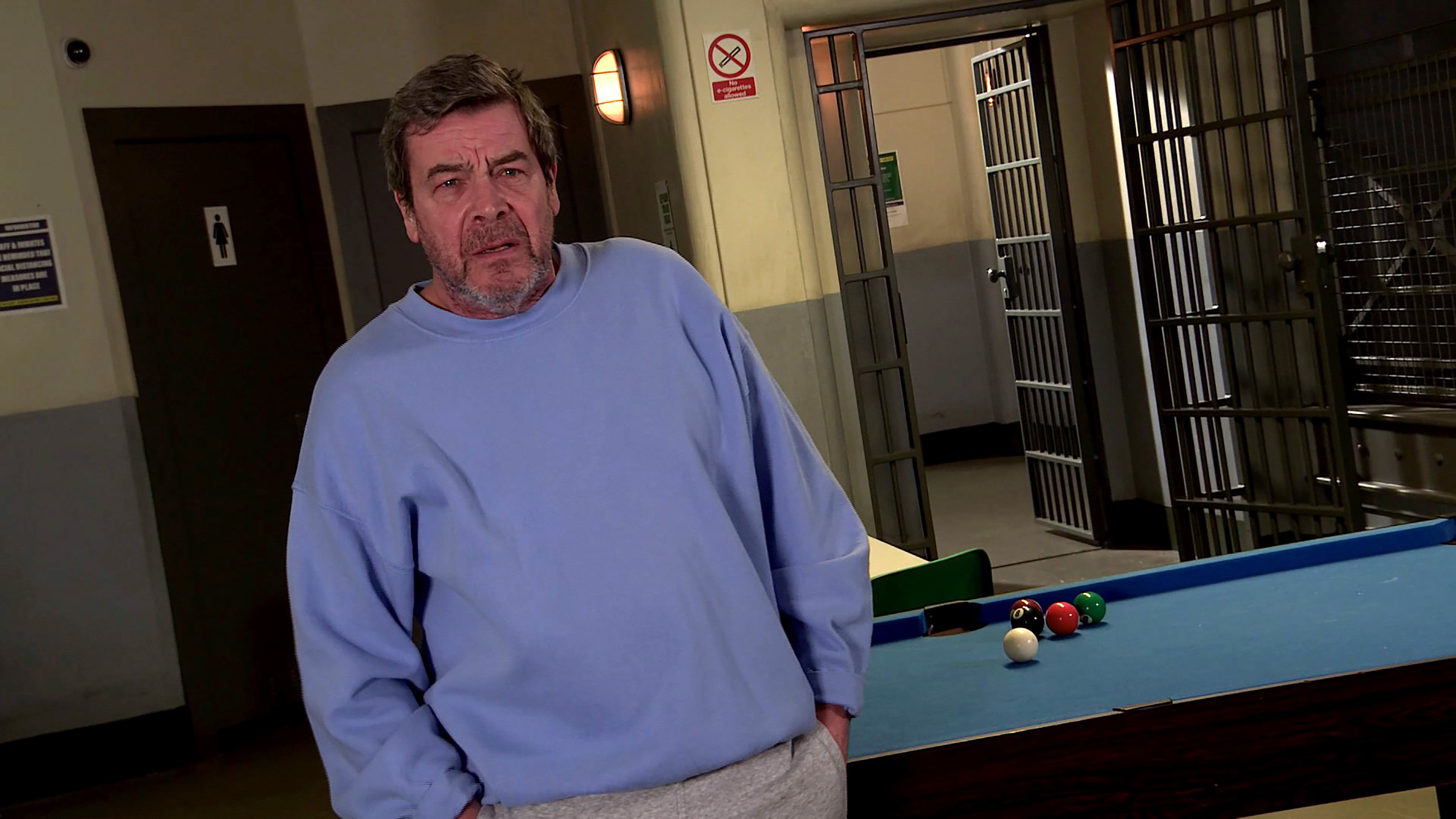 Johnny Connor’s (Richard Hawley) life in Coronation Street has turned upside down following the discovery that the man he hit during crime job he was involved in thirty years ago had died.

Johnny is facing time in prison, and with his mental health getting worse and eyesight failing due to an MS relapse, Johnny’s life gets even worse soon, as he is haunted by his son Aidan (Shayne Ward) during an emotional breakdown.

When fellow prisoner Joe, asks him for a game of pool, Johnny declines, too wrapped up in his own problems. Joe is disappointed, and when Johnny finds out that Joe took and overdose in his cell, he is left horrified.

Jenny (Sally Ann Matthews) is worried sick about Johnny, aware that Joe’s overdose will bring back dark thoughts of Aidan.

In the prison, troubled Johnny imagines he can see a bloke in a suit.

Knowing that Carla (Alison King) is visiting Johnny later, Jenny implores her to find out how he really is.

In the prison, Johnny is seeing mice and cockroaches, but he is confused as he glances up, he thinks he sees Aidan.

With Carla on the way to visit Johnny, will he tell her about the hallucinations?