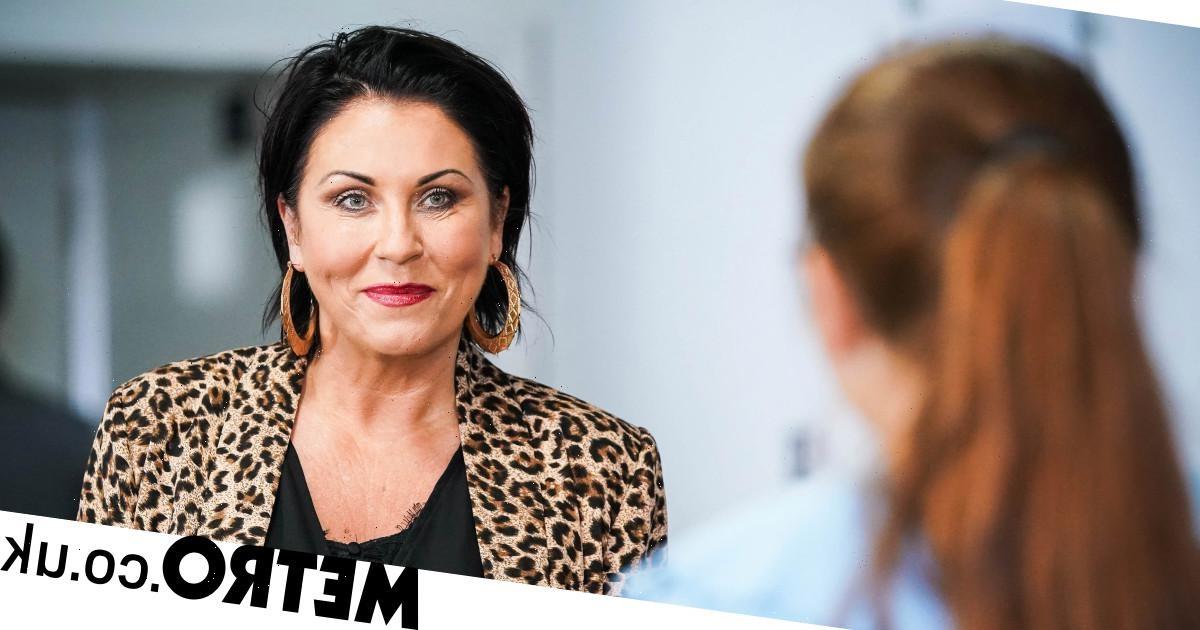 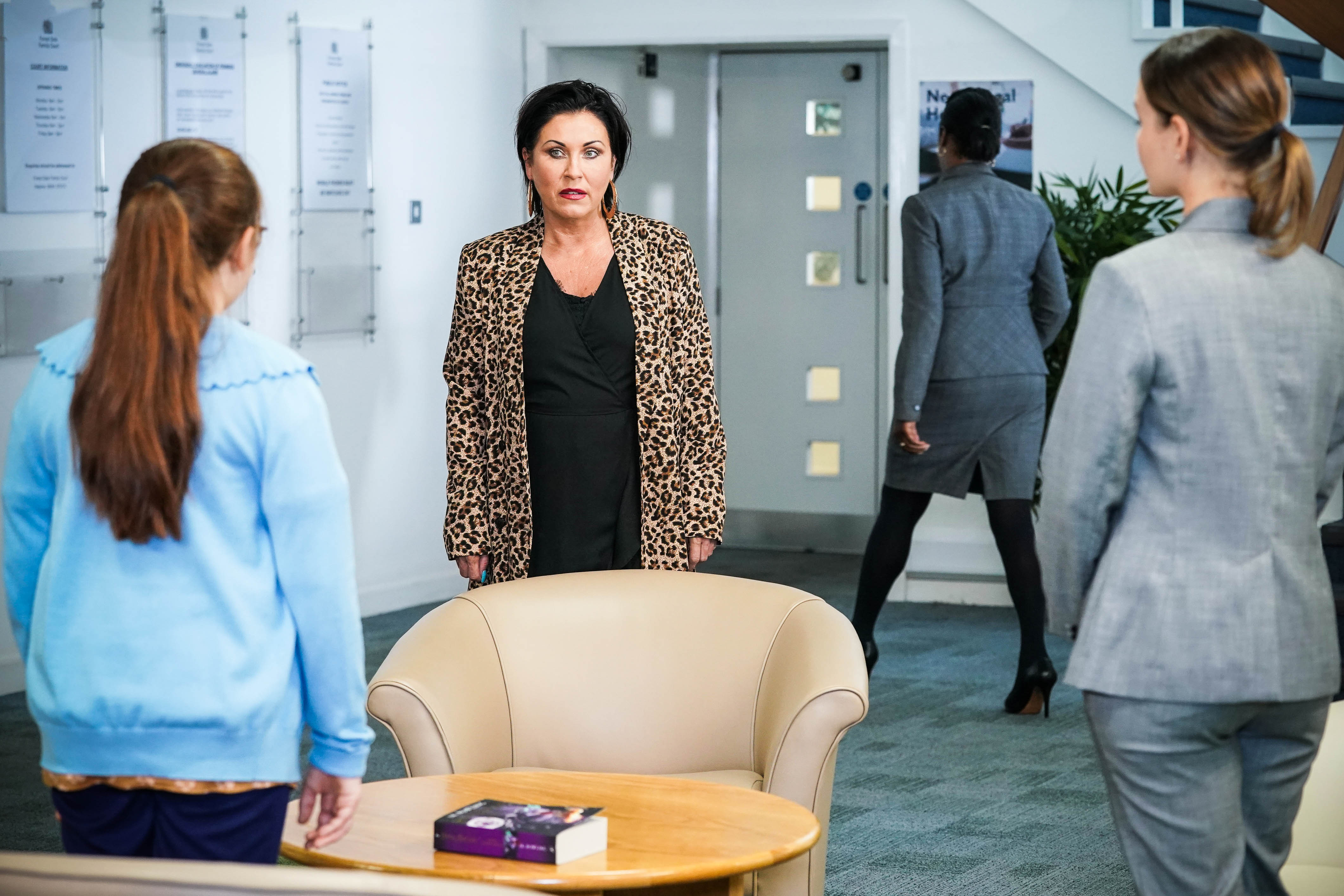 As Tommy asks Kat to help Scarlett with the court hearing, Martin (James Bye) realises the young lad doesn’t know the truth about who his father is.

Knowing she needs to be honest; Kat sits Tommy down and tells him that Alfie (Shane Richie) isn’t his real dad, his Uncle Michael is – making Tommy and Scarlett siblings.

Although shocked, this only makes Tommy more determined that they need to look after Scarlett.

Later on, Kat arrives at the courthouse and informs the social worker that she wants to become Scarlett’s carer.

As Kat grows convinced Scarlett would be better off never seeing her mother again, how will the next few weeks play out?

When Janine discovers what’s going on, could Kat be in danger?

How angry could Janine get if the court end up allowing Kat to adopt Scarlett?