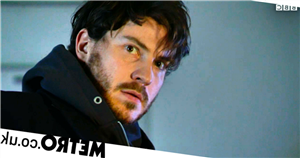 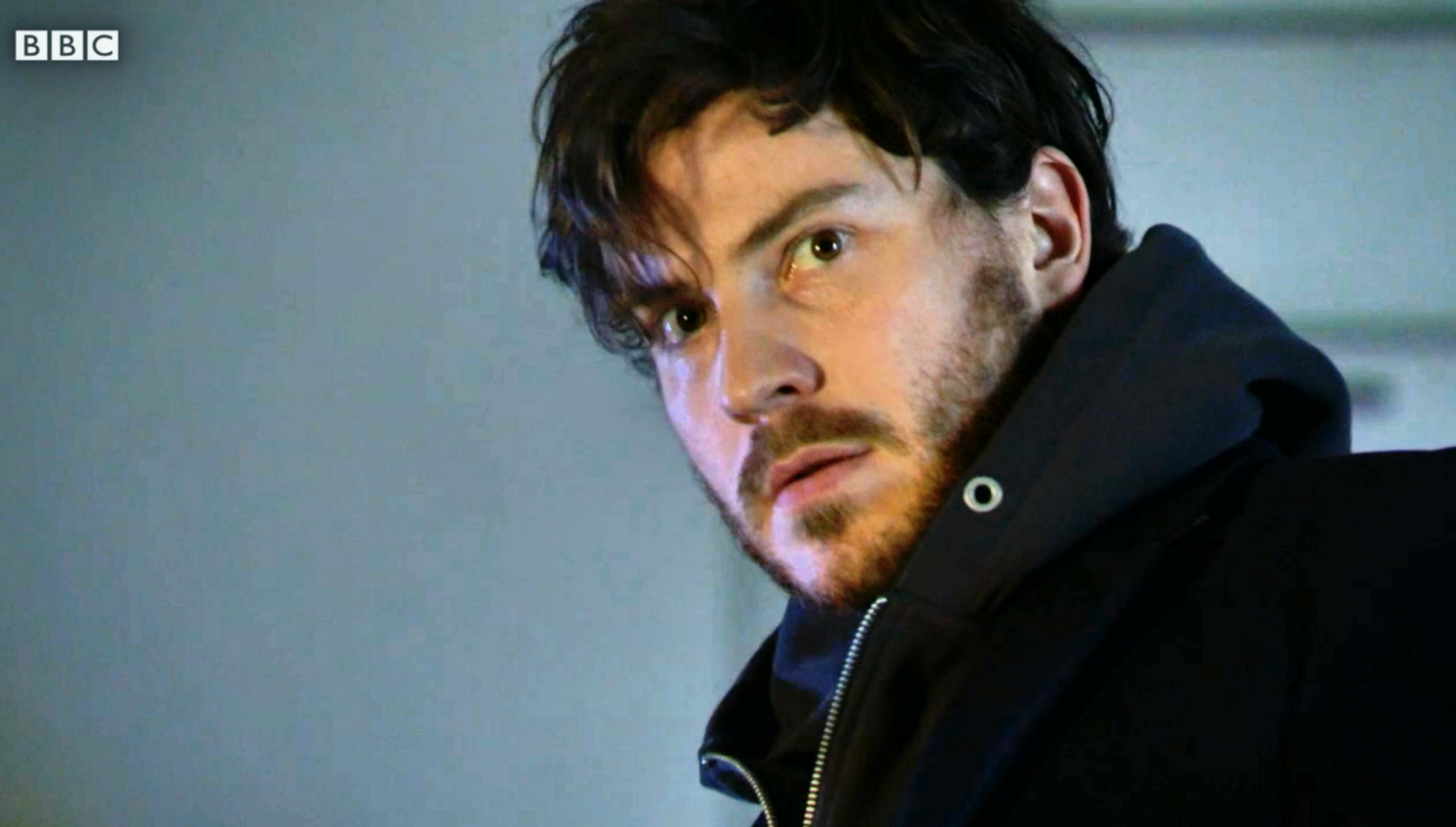 Psychopathic Gray Atkins (Toby-Alexander Smith) has made his next evil move on EastEnders, hoodwinking an unsuspecting Whitney Dean (Shona McGarty) into believing that he’s going to get the Mitchells locked up for life for the murder of Kush Kazemi (Davood Ghadami).

Reminding her that she struggled to cope behind bars following the death of Leo King (Tom Wells), Gray managed to convince Whitney that she shouldn’t be going around to the Mitchells’ armed with a knife to seek revenge for the death of her fiancé.

Instead, what she ought to be doing is putting her trust in him to find the ‘smoking gun’ that will put them in prison. What Whitney doesn’t realise, of course, is that Gray was the one who actually pushed Kush in front of a Tube train earlier in the week.

The sinister solicitor now has three murders to his name, having also seen off wife Chantelle (Jessica Plummer) and Tina Carter (Luisa Bradshaw-White) prior to bumping off Kush.

No stranger to manipulation, Gray has now tricked Whitney to thinking that the two of them are playing a long game that will result in the incarceration of the Mitchell clan. But, up to this point, he’s also had the likes of Phil (Steve McFadden) and Ben (Max Bowden) believing that he has their best interest at heart, too.

How long Gray can keep all these plates spinning remains to be seen. Presumably he has a secret whiteboard filled with post-it notes in order to keep track of all his half-truths, lies and cover-ups.

But one thing’s for certain: what was once a plotline about the horrors of domestic abuse has now morphed into another EastEnders serial killer melodrama.

Just how many lives will Gray end up taking?