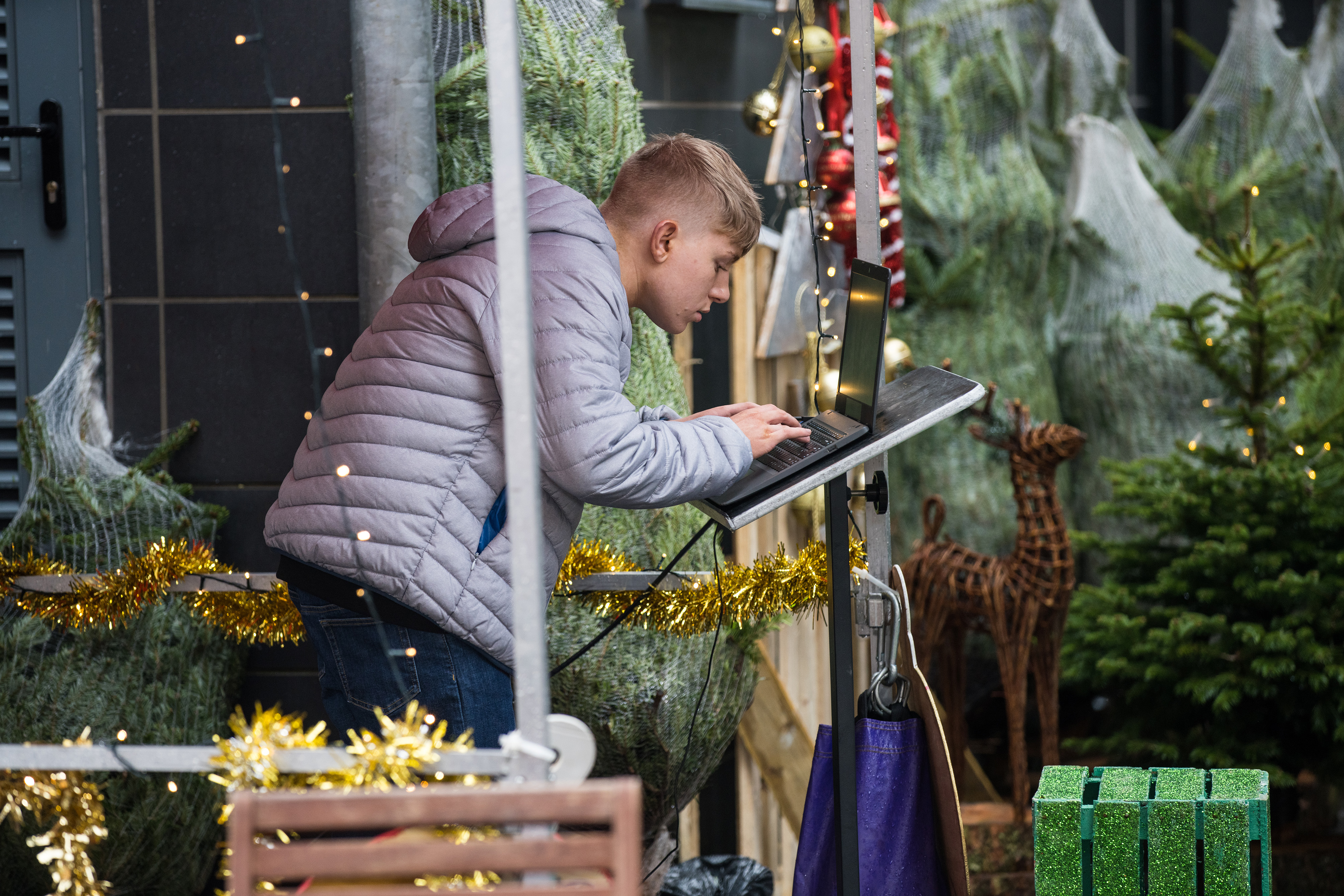 David Platt’s (Jack P Shepherd) son Max (Paddy Bever) is facing the consequences for his actions after accusing Daniel Osbourne (Rob Mallard) of being in a relationship with Summer Spellman (Harriet Bibby) in Coronation Street.

After developing a crush on Summer, a jealous and angry Max decided to take action after spotting Summer and Daniel together.

During the school’s Ice Ball, Max leapt on stage and shared his video that made it look like Summer and Daniel were in a relationship.

As the aftermath continues, Max attends a meeting with the deputy head where he claims he doesn’t regret punching Daniel and wishes he’d done it harder.

The following week, David and Max meet with the Deputy Head who confirms they’ll reach a decision regarding Max’s future by the end of the day.

But will Daniel save Max from being expelled?

The next day, Shona shares some news after taking a phone call from the school – but will it be good news?

Or has Max lost his place at the school?