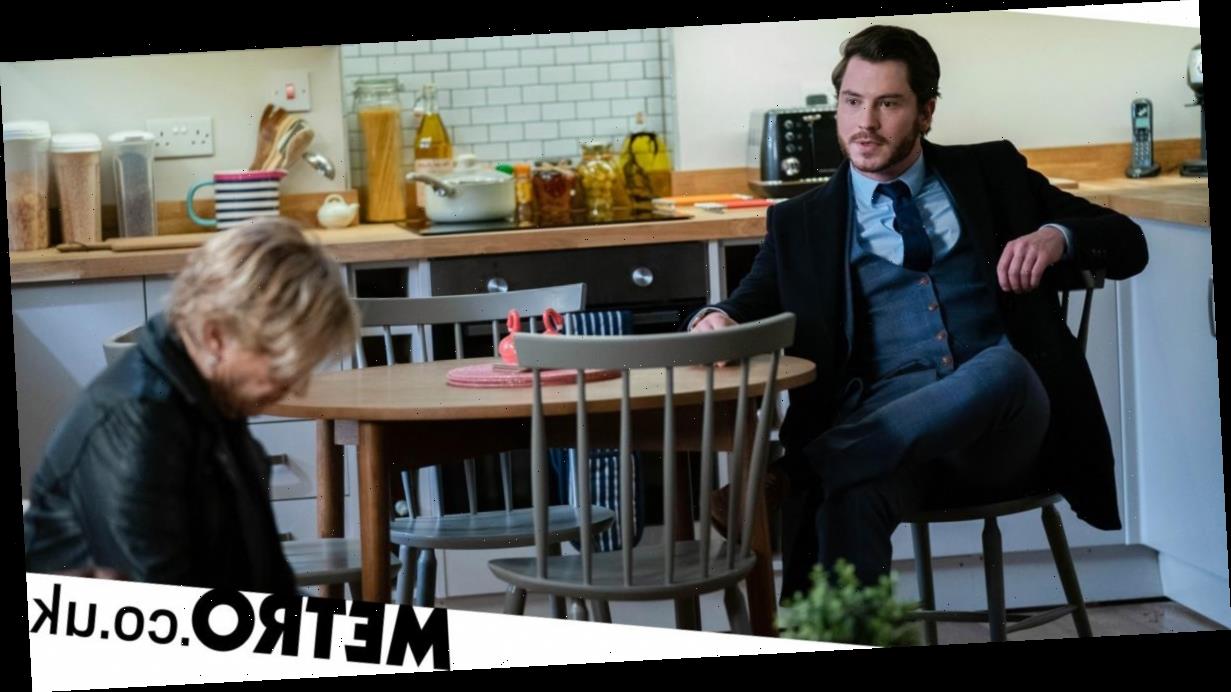 At the moment, Shirley Carter (Linda Henry) is frantic about the whereabouts of her sister Tina (Luisa Bradshaw-White), who has seemingly disappeared in EastEnders with her family believing she has gone on the run to avoid her court hearing over the attack on Ian Beale (Adam Woodyatt).

But while Shirley and Mick (Danny Dyer) are worried that Tina may be facing prison if she doesn’t show up, fans know that the grim reality of her fate is even worse – Gray Atkins (Toby-Alexander Smith) has killed her after she discovered what he did to Chantelle.

When Gray lashed out during a showdown with Tina, she was left dead and he was left with another cover-up to deal with.

The Carters have been left panicked that Tina followed through on her plan to flee Walford and when the day of the hearing arrives, Gray reassures the family that she is bound to return – knowing full well he giving them false hope.

He goes a step further and sends a message from Tina’s phone to them – leaving Shirley shocked.

But Shirley isn’t about to give up on searching for her – something which makes Gray worry that she will uncover what has really happened.

Shirley continues in her search for Tina much to Gray’s dismay. Mick finds out about Tina’s text and is shocked. Linda (Kellie Bright) knows there’s something she can do to help and texts Max Branning (Jake Wood) – but will he fall into her trap and give her the information on Tina she needs?

With Gray under pressure, Shirley refuses to let go – will she get to the bottom of it and discover that the man she befriended and saved is her sister’s killer?