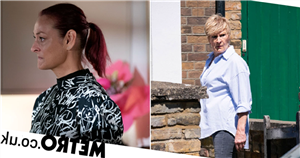 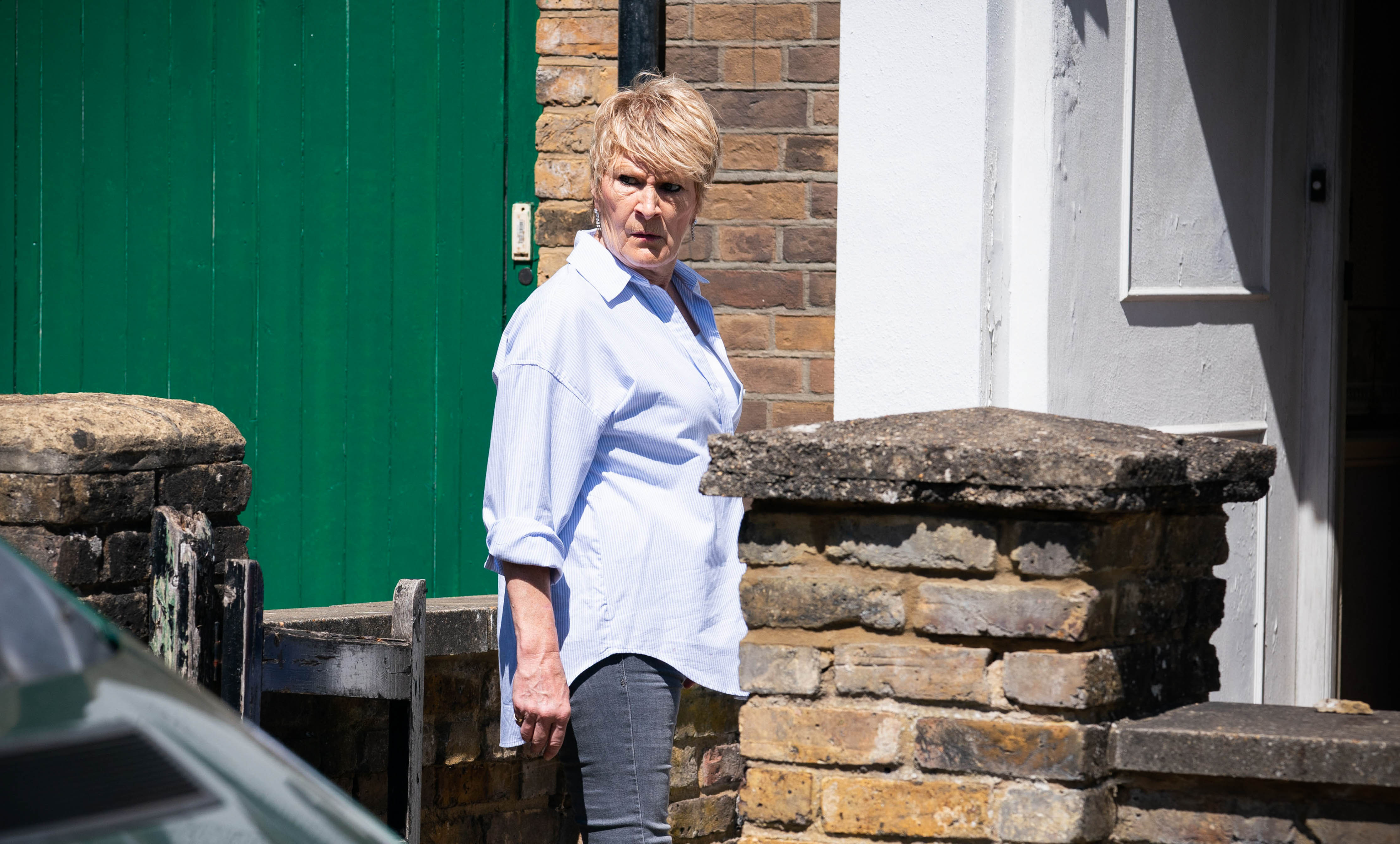 As Gray (Toby-Alexander Smith) desperately tries to keep control of the situation, he’s continued to lie to the Carters about seeing Tina out and about.

Of course, in case you need reminding, Gray killed Tina after she figured out he had abused and murdered Chantelle (Jessica Plummer).

Gray has tried to keep Tina’s death a secret, but with the Carters knowing how unusual it is for Tina to not be in contact with them, they haven’t exactly accepted that she wants to live a new life on her own.

Coming up, Gray is tight on cash so gets hold of a burner phone to send a message.

Meanwhile, Shirley sees a text from Tina who wants money.

Later on, Gray tries to persuade Shirley that Tina needs the money more than ever, but will she listen to Gray’s controlling ways?

Or will she suspect the text might actually be a spam?

How close will Shirley get to discovering the truth?