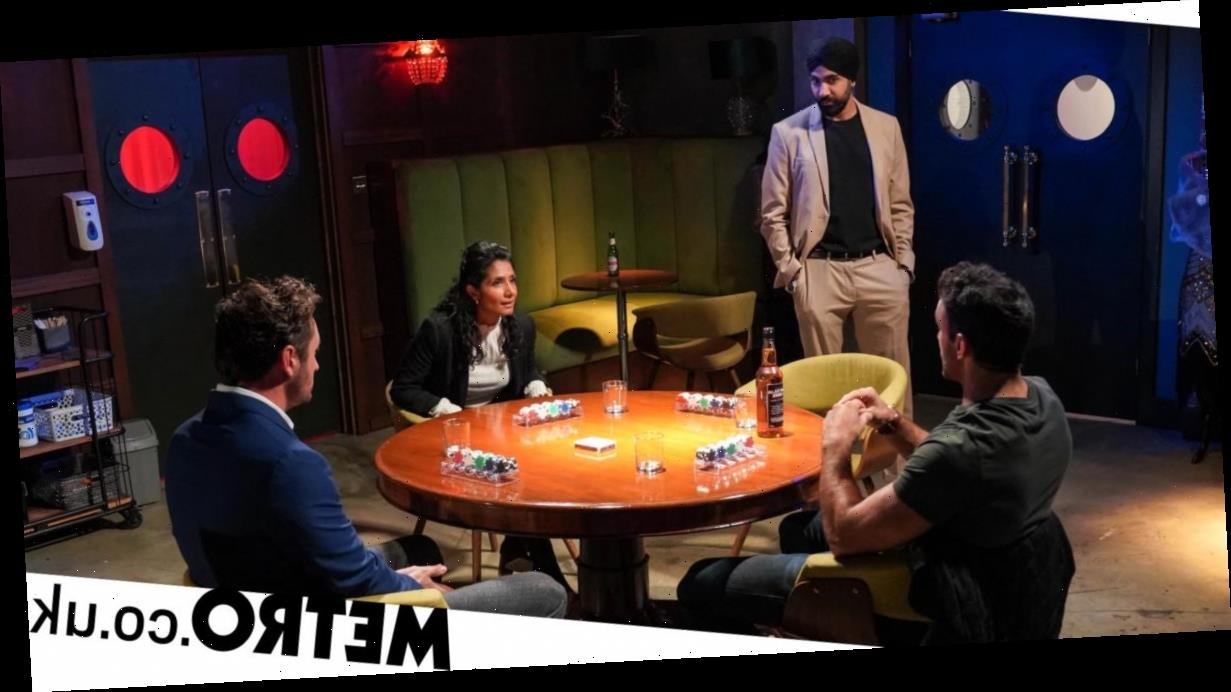 Suki Panesar (Balvinder Sopal) is not cutting any slack to the Slaters, having drastically increased their rent in EastEnders and pressured them with near impossible deadlines.

In order to protect the brood, Kush Kazemi (Davood Ghadami) has fallen deeper into the world of online poker, becoming addicted at the same time.

He managed to keep the wolf from the door with a victory but as the finances get on top of the Slaters and they face eviction, Kush takes drastic action and steals from the till of Ruby Allen’s (Louisa Lytton) club.

Ruby is understandably furious when she finds out and she gives Kush the chance to hand back the money with no consequences but he outright denies being the thief. Kat (Jessie Wallace) stands up for him but Ruby knows full well that he is lying and accuses him of having a gambling addiction.

Later, Kush falls back into his app and is thrilled to win £10,000. This would be enough to pay Ruby back and more for the rent so Kat encourages him to stop while he is ahead – clear the account and delete the app is he genuinely isn’t addicted.

But things are now personal for Ruby – she doesn’t just want the cash but she also wants revenge. And sensing Suki’s will to get the Slaters out, she joins forces with her and they form a dastardly plan.

As Kheerat (Jaz Keol) hears of Kush’s new found fortune, he invites him to join a poker game – which he initially senses is a trap. And let’s face it, with Suki pulling the strings, it’s bound to be. But as the stakes are risen higher and higher, temptation becomes too much for Kush, who is determined that he can cash in. But as he falls into Suki’s trap, he may find that he will be faced with devastating repercussions which will destroy him…